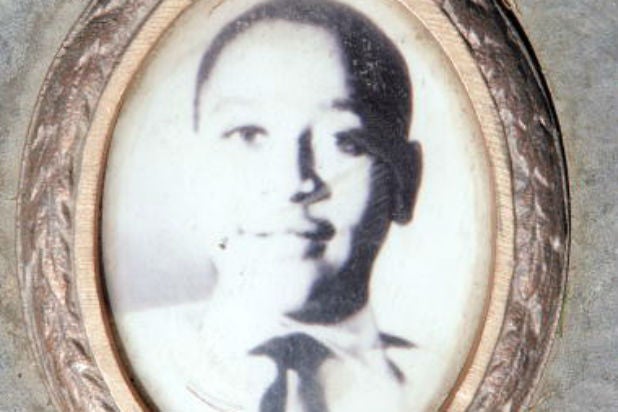 ABC’s upcoming limited series “Women of the Movement” has added Cedric Joe to its cast, TheWrap has confirmed.

Joe, whose previous credits include guest roles on “Modern Family” and “Good Trouble,” will play Emmett Till, the 14-year-old who was lynched in the Jim Crow South in 1955. He joins previously announced cast members Adrienne Warren and Niecy Nash.

The six-episode series will center on Mamie Till-Mobley and her fight to get justice for son Emmett. The series is based on the book “Emmett Till: The Murder That Shocked the World and Propelled the Civil Rights Movement” by Devery S. Anderson.

Marissa Jo Cerar is writer and showrunner on the series, with “The Old Guard’s” Gina Prince-Bythewood set to direct the first episode.

“Women of the Movement,” which also counts Jay-Z and Will Smith as executive producers, was initially developed as an anthology — with a second season to potentially focus on Rosa Parks.