Breakfast: Charlie and Carol joke about 'checking each other out'

During June 17’s instalment of BBC Breakfast, the weather presenter, 59, admitted both her and Charlie, 58, regularly check one another out while joking with fellow host Naga Munchetty. Carol presents the weather on the BBC morning show and has worked at the broadcaster for more than 20 years, while Charlie presents the show alongside Naga from Thursdays to Saturdays.

The meteorologist was just wrapping up her segment when she said: “For some, Naga and Charlie, is music to our ears.”

She’d been referencing an upcoming drop in temperatures following a spell of hot weather across the UK.

Charlie commented: “Check you out with your wavy hand” as Carol gestured towards the map behind her.

“Are you two checking each other out this morning? This is what’s happening,” Naga said. 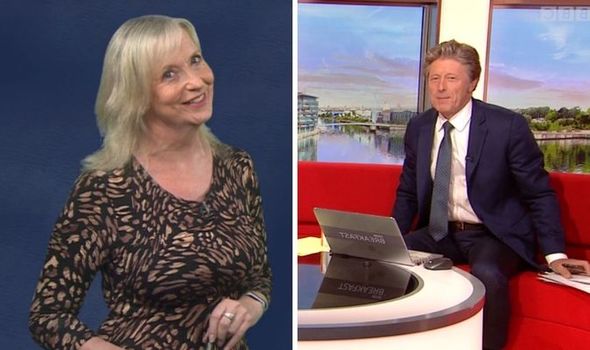 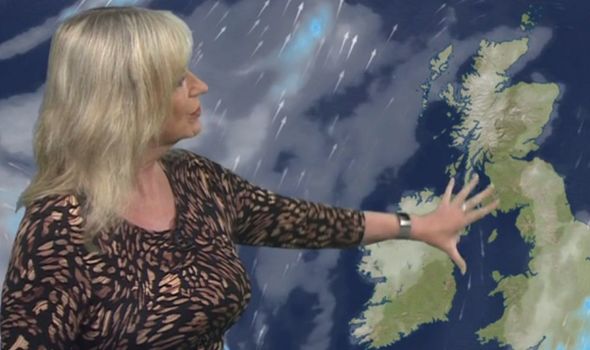 Carol admitted: “Always, Naga, always. Charlie and I are always checking each other out!”

“There you go,” Naga replied. “There’s the headline tomorrow.”

“I feel like I’m blushing,” Charlie said as Naga repeated: “Yes, those are the headlines tomorrow – well done.”

The trio laughed as Charlie changed the subject and moved on to a new segment. 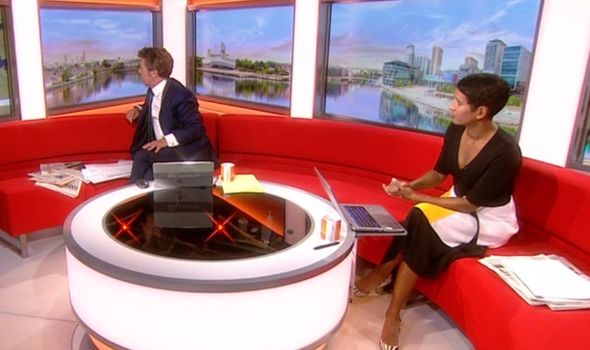 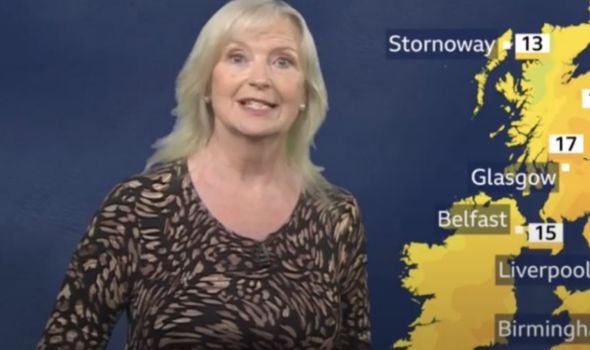 Carol is often at the centre of jokes among presenters as her segments start and end, with her appearances in the show proving a chance for the colleagues to catch up briefly.

The Scottish-born weather reporter also fronted the weather segments for BBC News and appears regularly on The One Show.

She once said she considered BBC Breakfast to be her “dream job”.

Previously, Carol has discussed her concerns about stepping down and how she would “never give up” the job.

Elsewhere on Thursday’s (June 17) show, Carol talked about missing out on a role she used to undertake on the show.

Talking about how the weather could impact sporting events, Naga said: “Of course, that England versus Scotland game is taking place tomorrow night.

“That’s at Wembley so it could be thundery as well,” Carol said.

“And it’s Ladies Day at Royal Ascot as well today,” she added. Naga commented: “Once upon a time, you would’ve been there.”

“In the olden days, yes,” Carol replied, as Naga said: “It will happen again one day, Carol.”