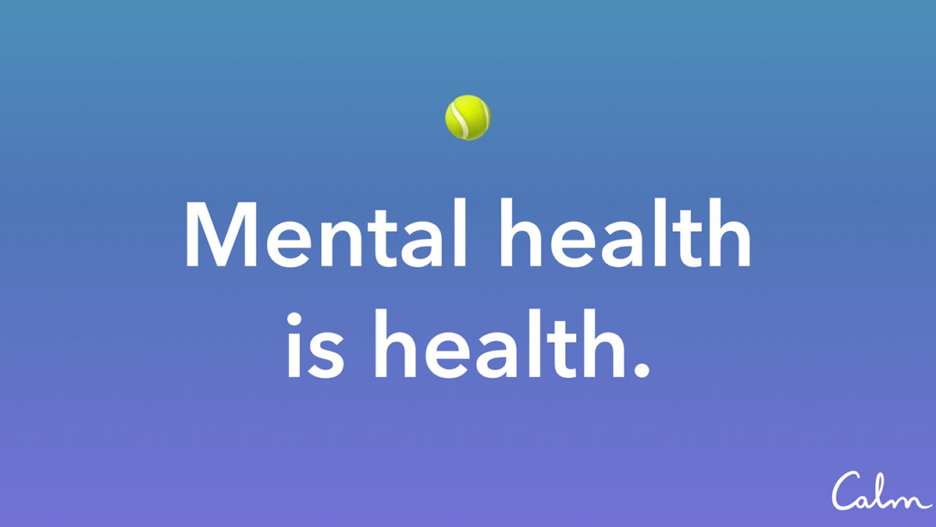 When Naomi Osaka announced that she would be skipping press at the French Open last week, the tennis champ suggested the “considerable” fines she’d incur be donated to a good cause. Calm, the sleep, meditation and relaxation app, wants to make her wish a reality.

On Wednesday, Calm joined the chorus of support for Osaka amid her decision to prioritize her mental health and not participate in the tournament at all. In a tweet, the app announced that it would be donating $15,000 on Osaka’s behalf to Laureus, an international nonprofit that seeks to promote mental health awareness and social change through sports.

In a follow-up tweet, the company wrote that the conversation Osaka has sparked “is bigger than any individual player,” promising to not only pay the fine of any player that opts out of 2021 Grand Slam media appearances for mental health reasons but add on a $15,000 donation to Laureus. 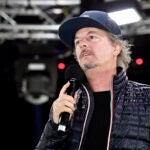 Calm is the first company to offer to cover Osaka or any athletes’ fines following the four-time Grand Slam winner’s shocking departure. Prior to her withdrawal from the tournament as a whole, Osaka was fined $15,000 for the media violation and threatened with suspension, per CBS News.

The French Open is currently underway and will end on June 13. The next Grand Slam event, Wimbledon, is scheduled for June 28 to July 11 followed by the U.S. Open, which is scheduled for August 30 to September 12.