BritBox includes a range of UK television series and films which have featured on the BBC, ITV, Channel 4 and Channel 5. Plenty of box-sets are available to binge-watch and families have been making the most of the service as they have more time on their hands. BritBox includes soaps and dramas such as Eastenders and Coronation Street, and here’s everything you need to know about what shows are being added in April.

This period drama from Last Tango in Halifax creator Sally Wainwright will drop on the streaming service on April 2 and will be exclusive to BritBox.

Fans are eagerly awaiting another series after the first season had viewers watching in anticipation as secrets unravelled.

The series is set in West Yorkshire in 1832 and is inspired by the true story of Anne Lister (played by Suranne Jones) and uses her journals as inspiration.

She hopes to take a wife in order to help the fate of her own family and revitalise the home she has inherited.

Wainwright said Gentleman Jack was trickier to write than her other series as she has to follow a series of true events written in diaries. 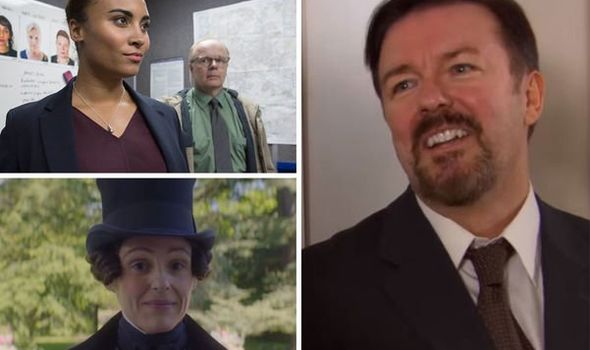 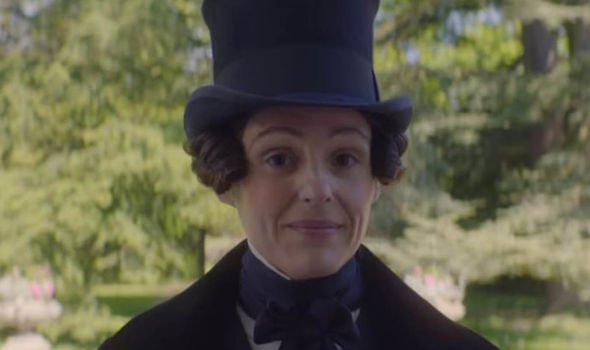 Another exclusive coming to BritBox is the contemporary detective drama McDonald and Dodds, which will be airing on April 8.

The drama is set in Bath and focuses on the unprecedented relationship between two very different detectives – ambitious DCI McDonald (played by Tala Gouveia) and the shy and unassuming Dodds (Jason Watkins).

Fans have been calling for a second series after being drawn into the development of the two main characters as they learn to work together to solve crimes.

Speaking about the prospect of a second series, Watkins said: “Audiences love this genre. You’re thinking, ‘Who has done it? How have they done it? How did they get away with it? Is that person lying?’ We’re constantly fascinated by human behaviour and crime.

“We never get to know the real first name of Dodds. I have an idea what it is but I can’t share that. I really hope the audience enjoy these two films. We would love to do more.” 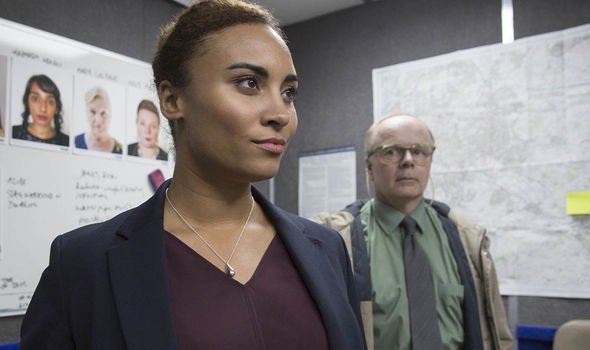 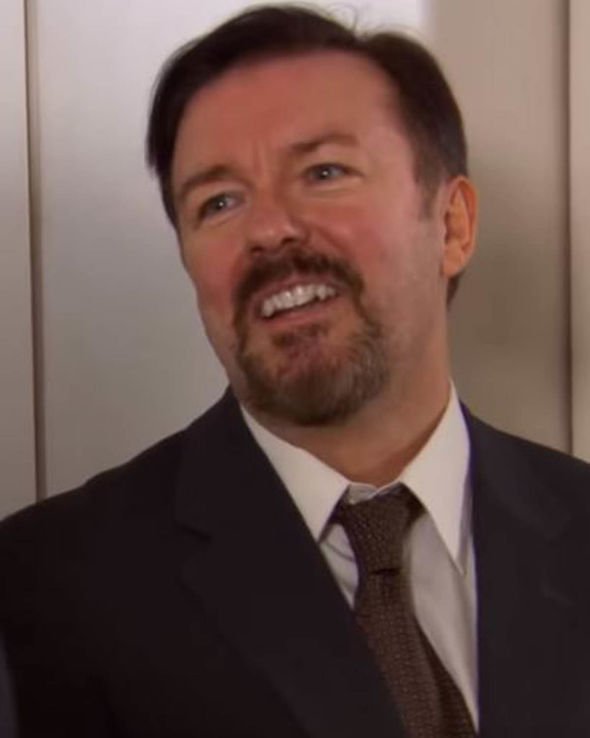 The Office, a classic series, will be returning to BritBox on April 9 and fans can watch all the episodes over the Easter weekend.

Every episode from both series, plus both Christmas specials, will be available to watch and fans can look forward to plenty of hilarious antics in the documentary-style comedy.

The series stars Ricky Gervais as David Brent, who works for paper merchant Wernham Hogg, and it involves a whole host of mini-dramas as the co-workers find trouble.

The mockumentary first broadcast on the BBC in 2001 and it follows the everyday lives of office workers at the Slough branch.

The Office has received critical acclaim, being labelled as one of the greatest comedy series of all time in Britain.

DON’T MISS…
The Nest on BBC cast: Who is in the cast of The Nest? [INSIGHT]
This Country season 4: Will there be another series? [INSIGHT]
Liar season 2 plot hole: What’s wrong with Andrew Earlham’s disguise? [FAN DISCUSSION]

Doctor Foster will also be returning to the streaming service on April 9, and fans can look forward to two series.

Gemma Foster (Suranne Jones) is a respected family doctor but she has family issues of her own she must get to the bottom of as she suspects her husband is having an affair.

The drama series explores how far she is prepared to go to discover the truth and name and shame her husband, and there is a chance she will uncover some other secrets along the way.

Season three of Doctor Foster has not yet been confirmed and Jones is currently busy working on the second series of Gentleman Jack.

Digital Spy reported another series may not be on the cards for a long time. Jones told the site: “I don’t see where we could fit it. [Writer] Mike [Bartlett] has also got a million-and-one amazing projects, so I’m really happy that we all did what we did, and then we’ve moved on.”

This addition, which will be coming to the streaming service on April 23, is based on the classic novel by Leo Tolstoy.

The TV adaptation of the book, set in Russia in 1805, stars Paul Dano, Lily James and James Norton as the main characters Pierre, Natasha and Andrei.

Piere sets his heart on changing the world for the better, while Natasha is on the hunt for true love.

While all this is going on Napoleon’s army approaches Russia’s borders and for those living in Russia, their lives are about to change forever.

Viewers can watch all these shows in one place for £5.99 per month if they subscribe to the service.