Jon's victory has been criticised by some who believe Sign Along With Us, a children's choir who use sign language, were robbed. 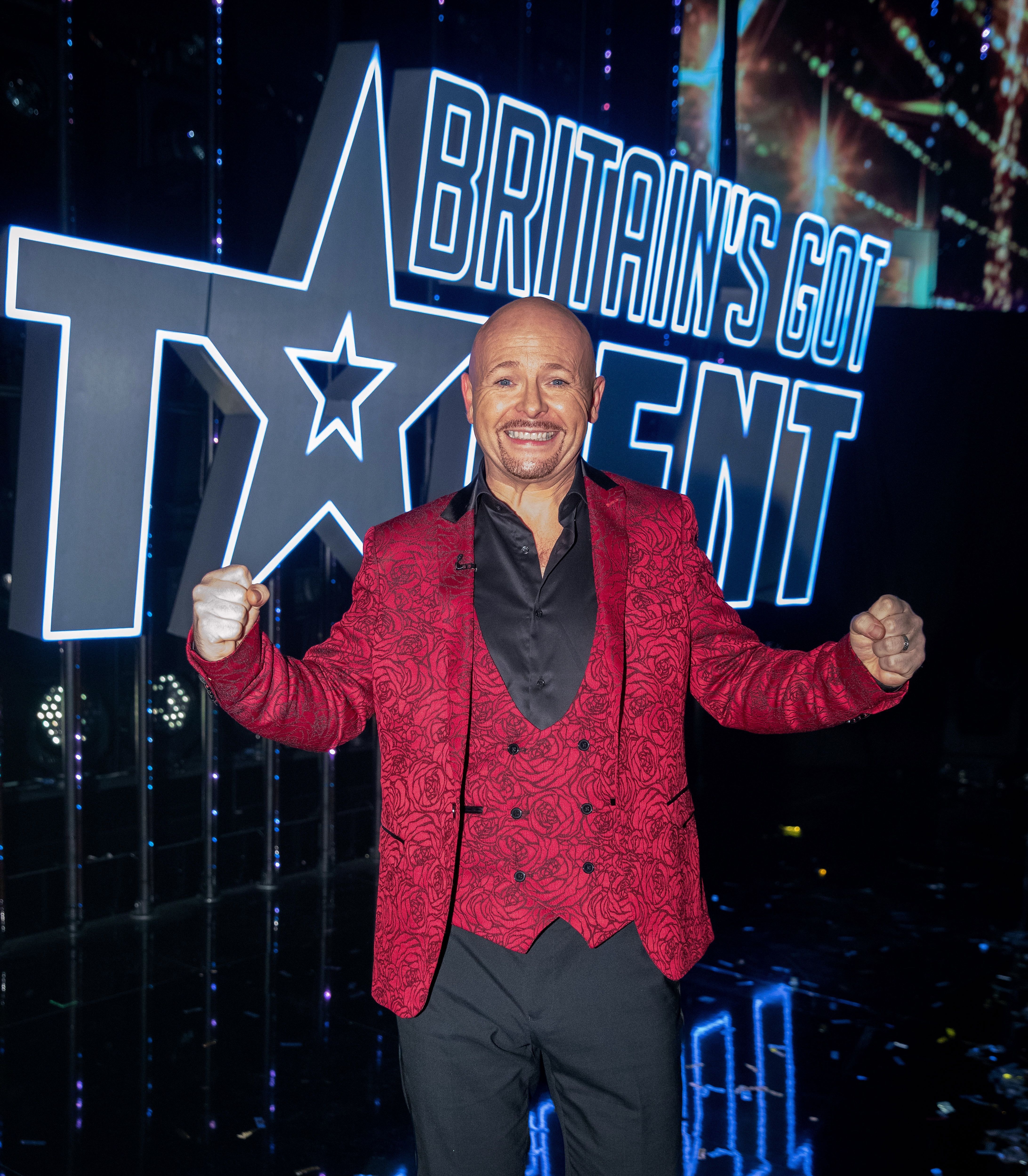 However, Jon got more than double the votes than they did – with Aaron & Jasmine receiving the fewest.

The new figures show that Ant and Dec's Golden Buzzer act won the series with a staggering 35.7% of the final vote, which was split between all 10 finalists.

Sign Along With Us reached second place with 15.3%, and fellow top three member Steve Royle got 14.1%.

Controversial comic Nabil Abdulrashid narrowly slipped in to fourth place with 13.9% of the vote. 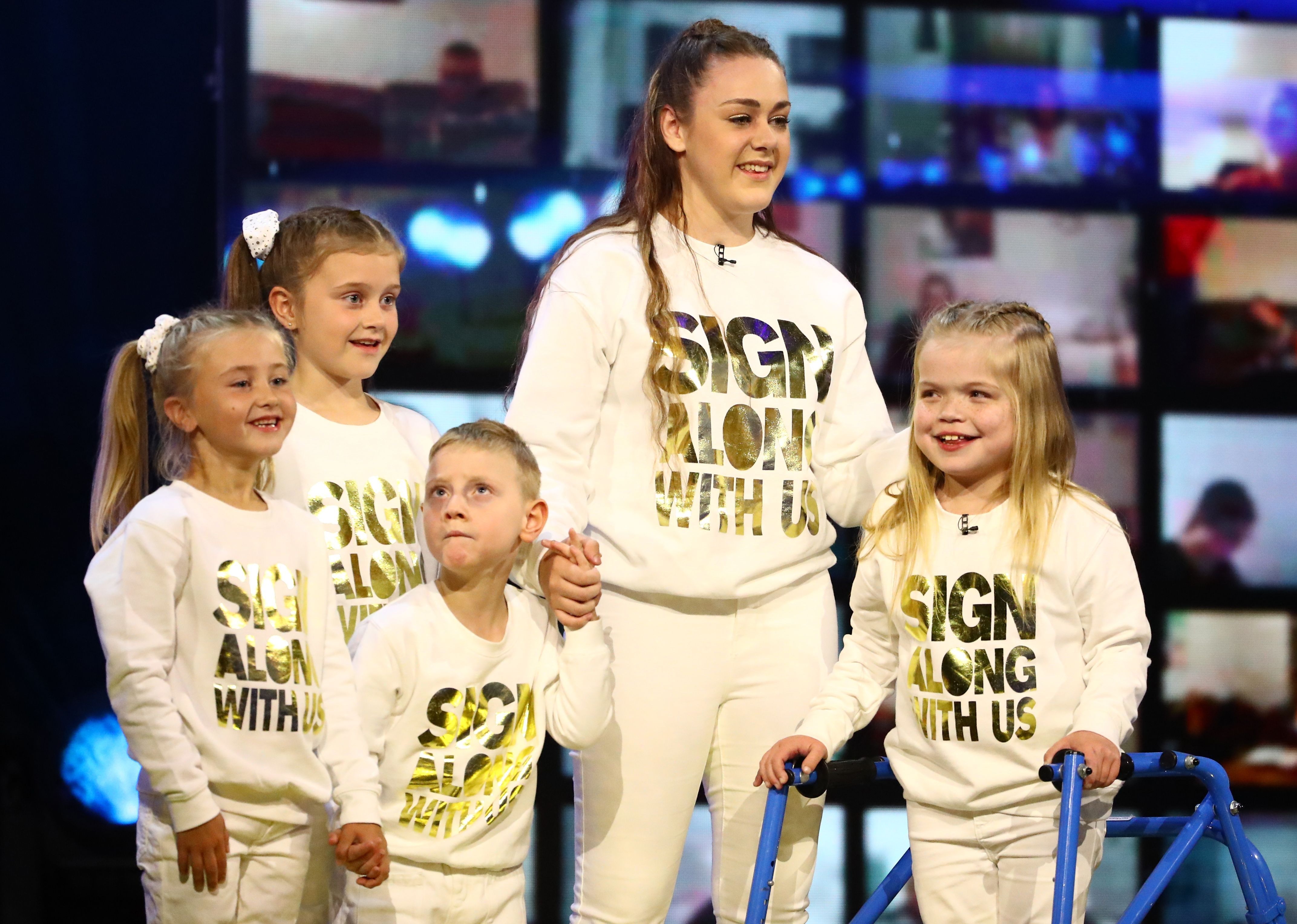 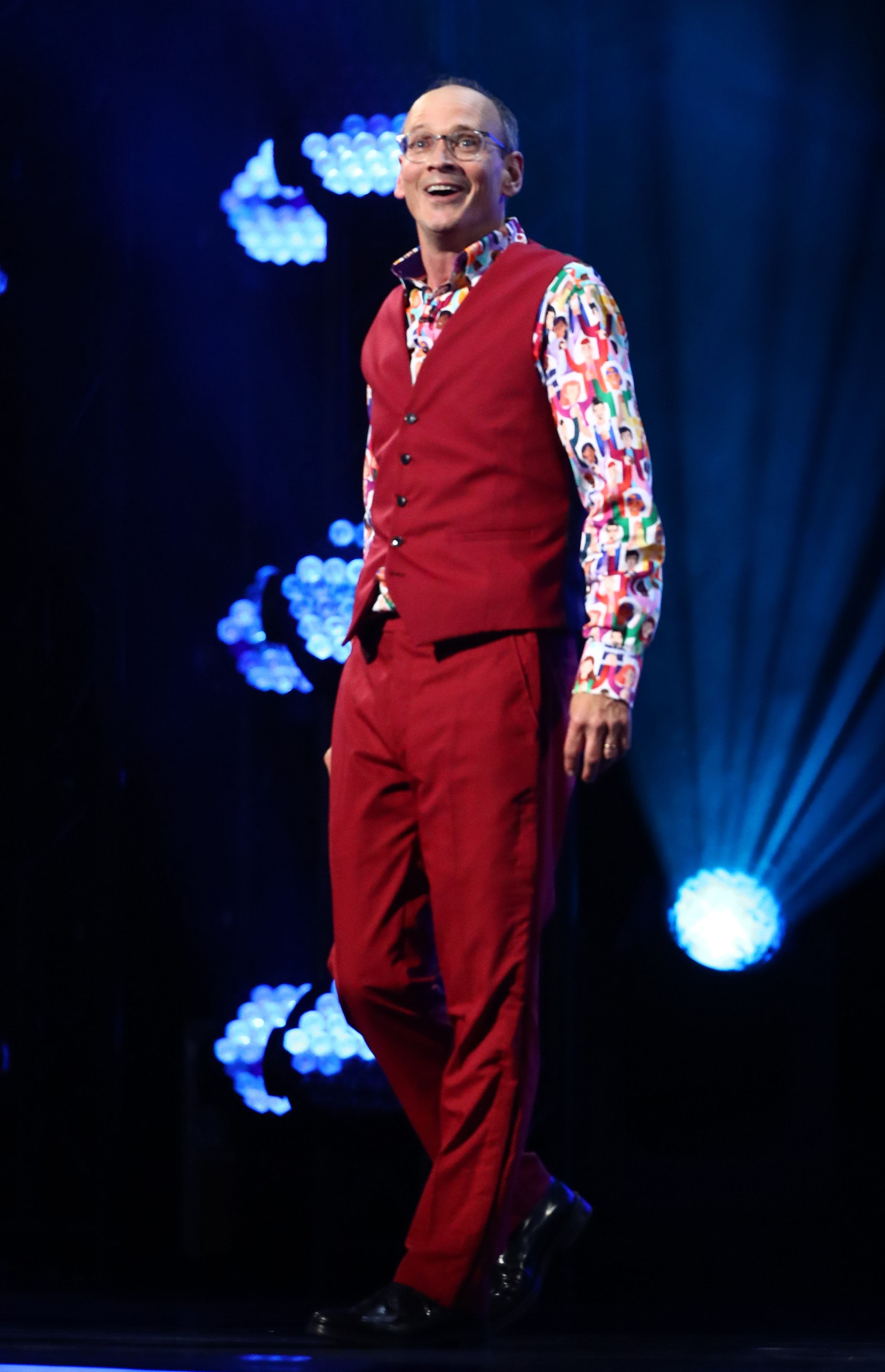 James & Dylan Piper received 5.7%, and Damien O'Brien, Aidan McCann, Jasper Cherry, Magical Bones, and Aaron and Jasmine all got less than 5% each.

Jon was overwhelmed when he won the £250,000 prize last night, and now has the opportunity to perform in front of the Queen at the Royal Variety Performance.

His victory had been a long-time coming in a much-disrupted series of Britain's Got Talent, which was thrown into chaos by the ongoing coronavirus pandemic. 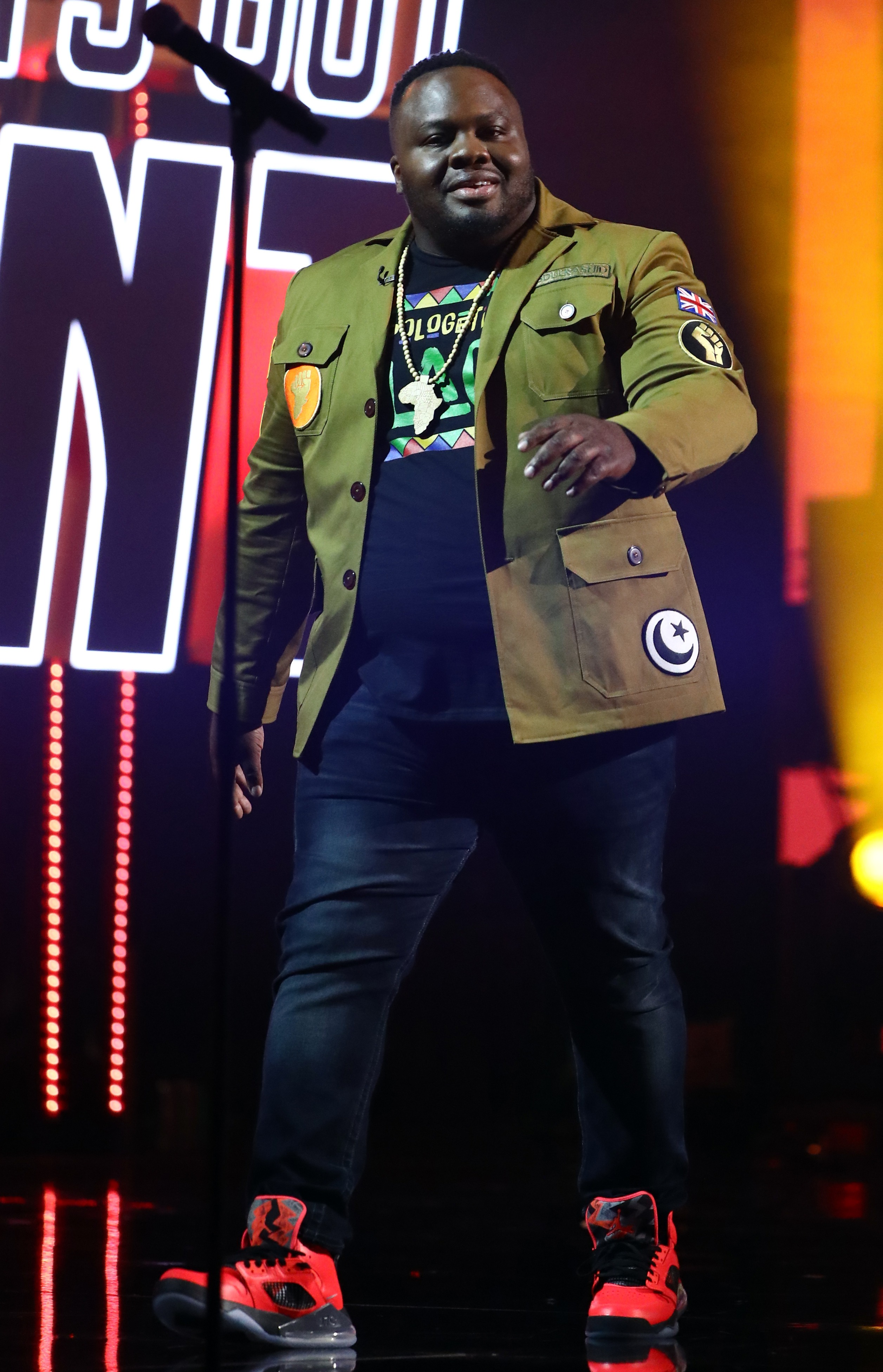 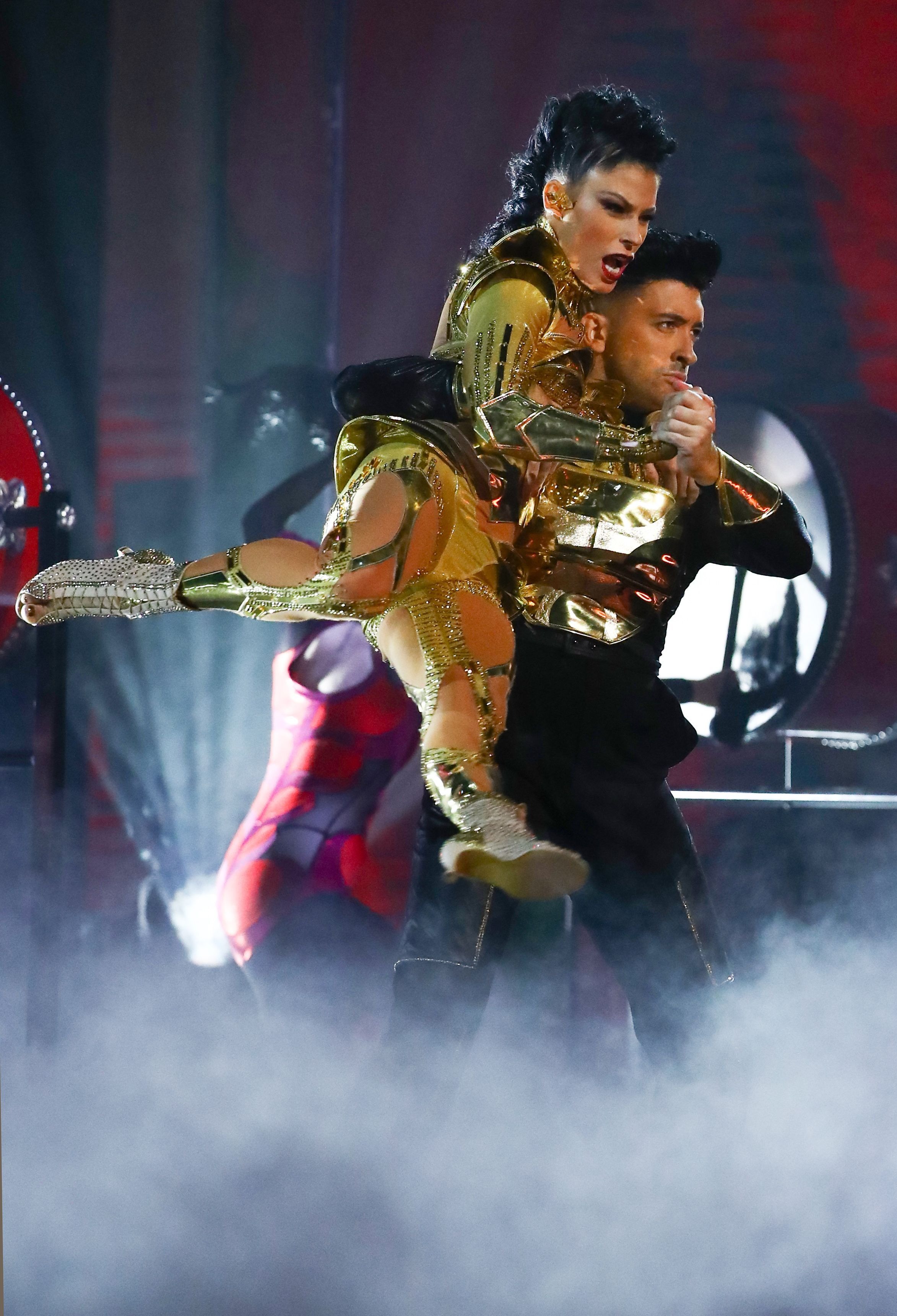 While the auditions were completed at the start of the year, the show had to go off-air before the finalists could be decided.

In the end, the semi-finals were pre-recorded in front of the socially-distanced judges and a virtual audience.

Jon won over viewers with his witty and personal self-penned songs, which he performed on a piano. 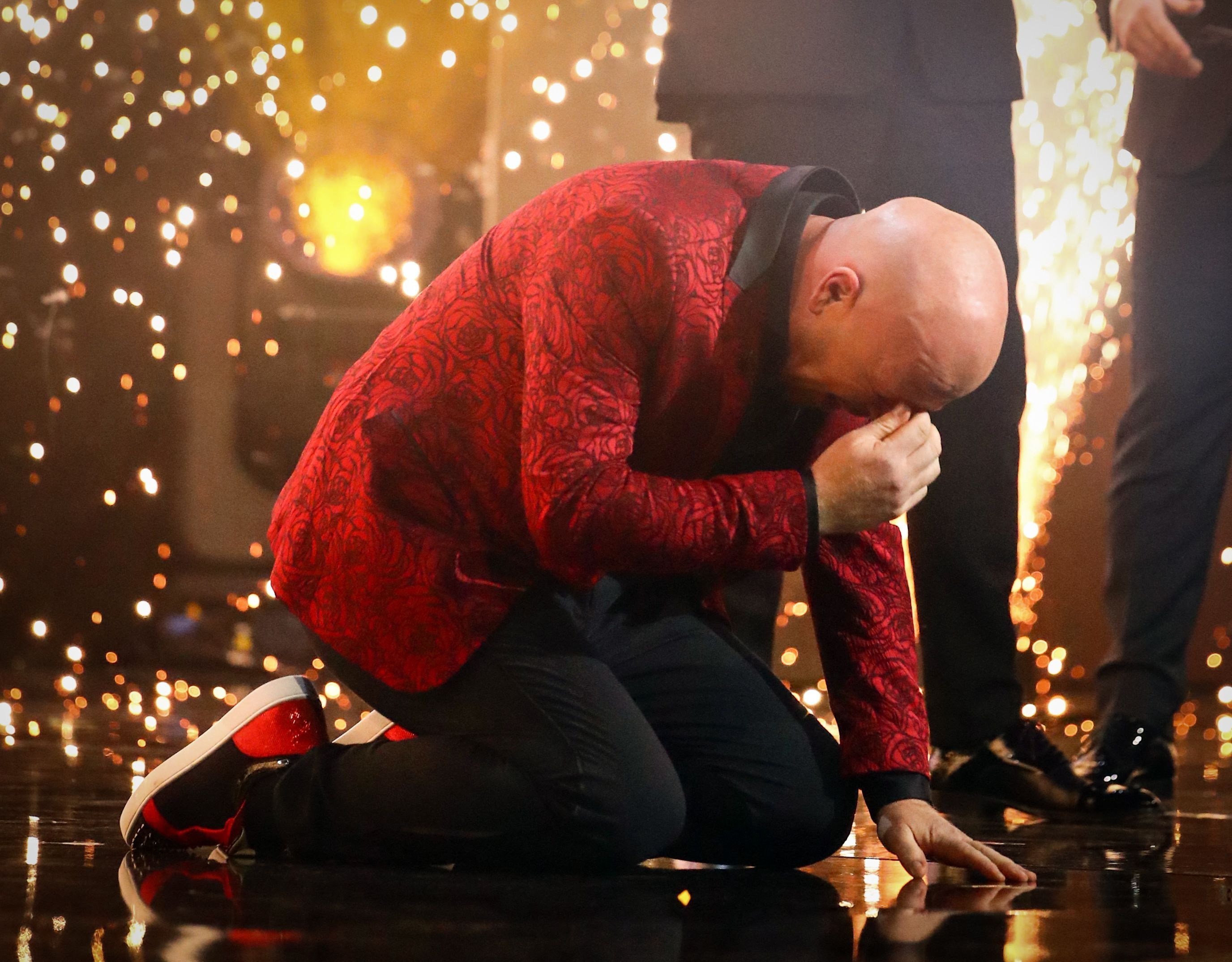 He'd previously moved the judges to tears with a touching performance about his late father.

And last night had Alesha Dixon and Amanda Holden sobbing again with a moving yet hilarious song about the difficult year that is 2020.

However, his win wasn't warmly welcomed by all, with former BGT champ Paul Potts even taking to Twitter to defend the star after cruel trolls claimed he'd be "forgotten in a month".

This weekend marked the end of an attention-grabbing series of BGT, with this year seeing the family show become the most complained about TV show in a decade with a staggering 27,898 complaints – led by Diversity's Black Lives Matter inspired performance last month.