BRITAIN’S Got Talent has been postponed until 2022 over safety fears.

Insiders told The Sun how filming for the live shows had become impossible in the current climate. 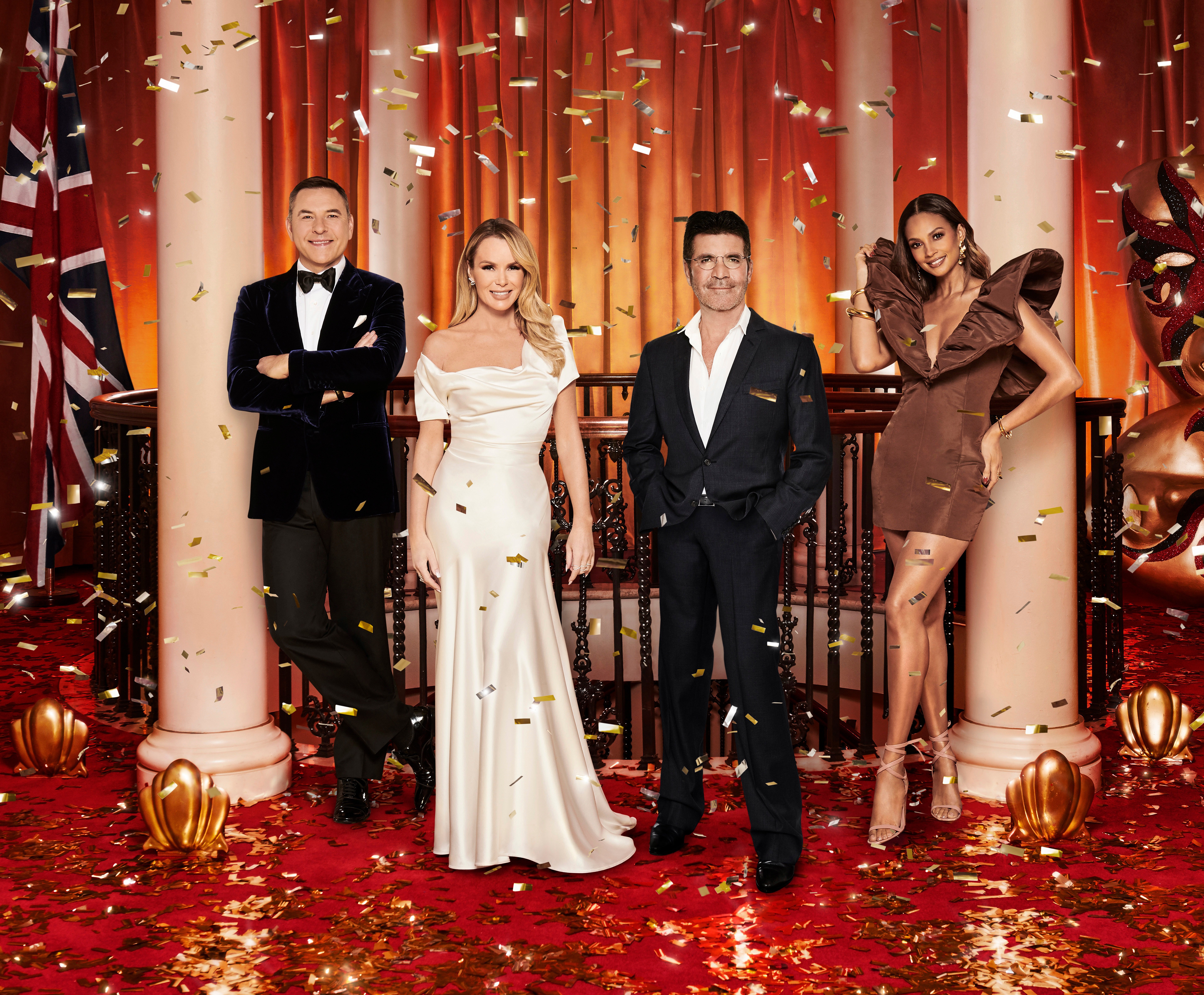 It comes just days after it was revealed auditions for the upcoming series had been pushed back.

In a statement, ITV confirmed the news and said: “Despite everyone at ITV, Thames and Syco doing their best to make it happen, and with our absolute priority of safeguarding the well-being and health of every person involved in the programme from judges, hosts and contestants to all of the crew and audience, the decision has been made to – unfortunately – move the record and broadcast of the 15th series of Britain’s Got Talent."

Insiders said they were hopeful the show could continue as normal next year.

A source said: “It’s been a hard decision for everyone who works on Britain’s Got Talent to make the decision to push it back. 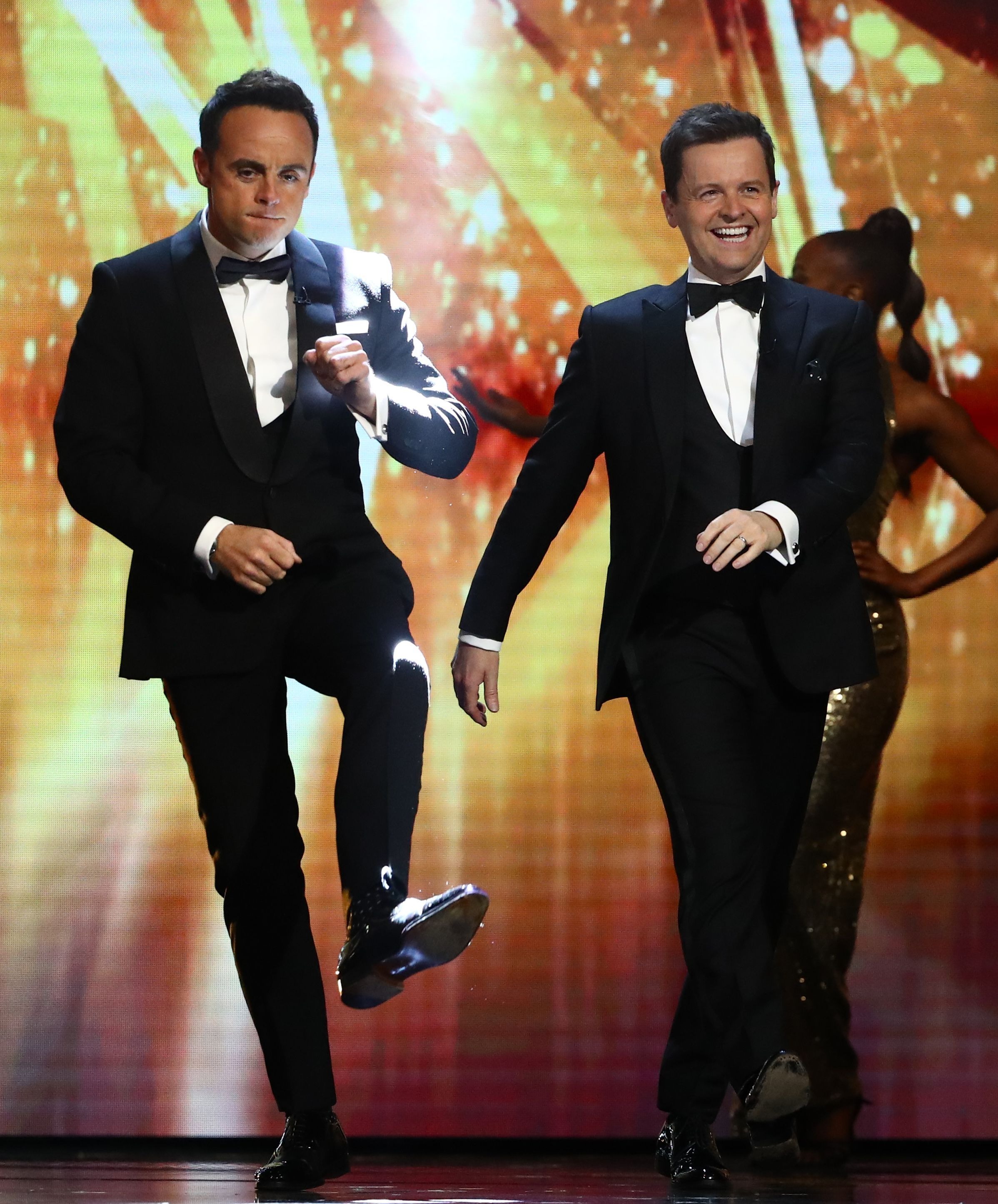 “They had mulled over the idea of having filming take place in September but it was all too up in the air.

“Ultimately the safety of the stars and all the contestants was the priority for show bosses.

“Everyone is gutted but they know BGT will be back next year, bigger and better than ever.” 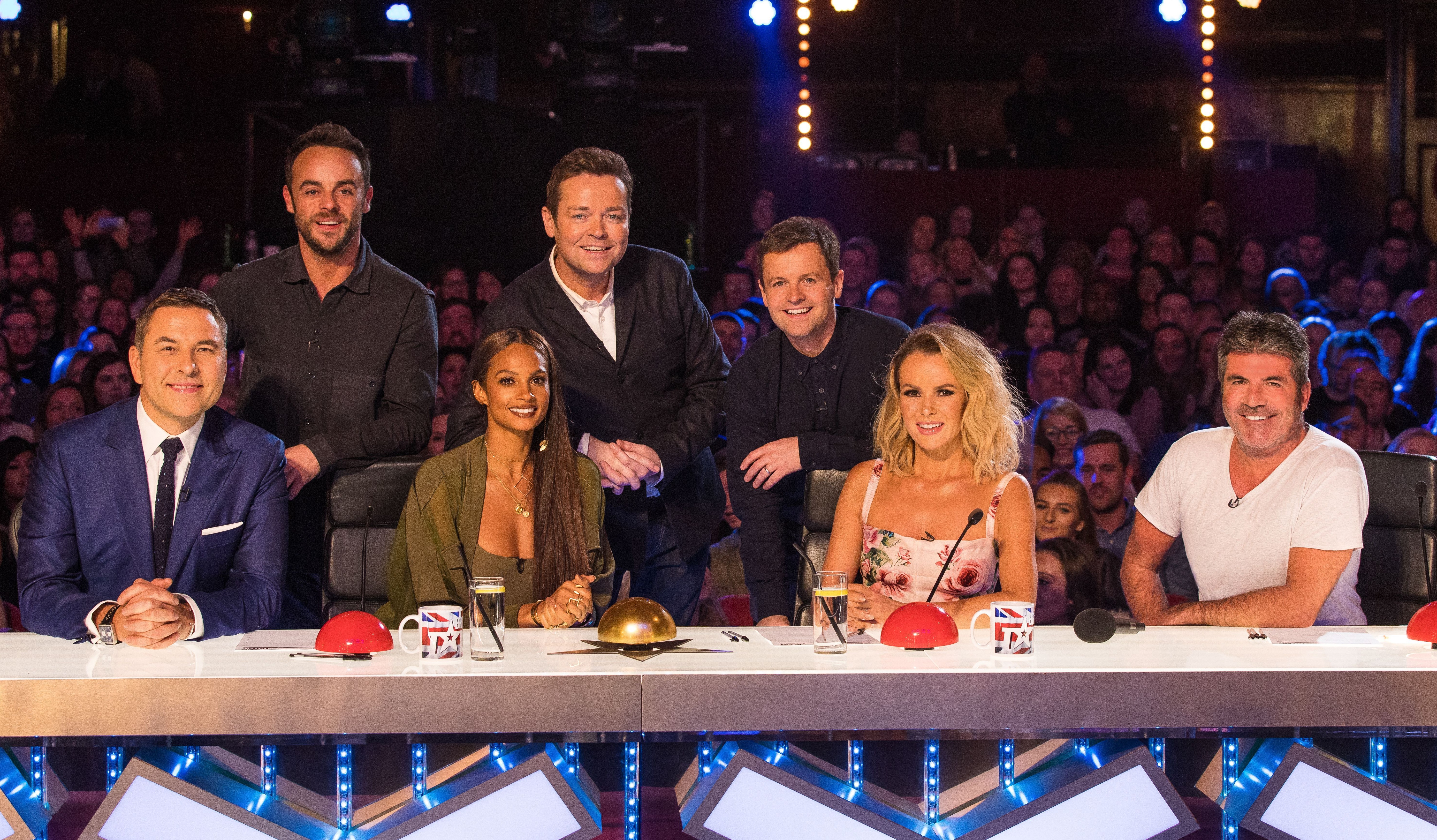 Earlier this week The Sun revealed how bosses had feared they would have to delay the show – a ratings juggernaut for ITV.

Ashley replaced head judge Simon Cowell, 61, who was missing from the show since he broke his back. 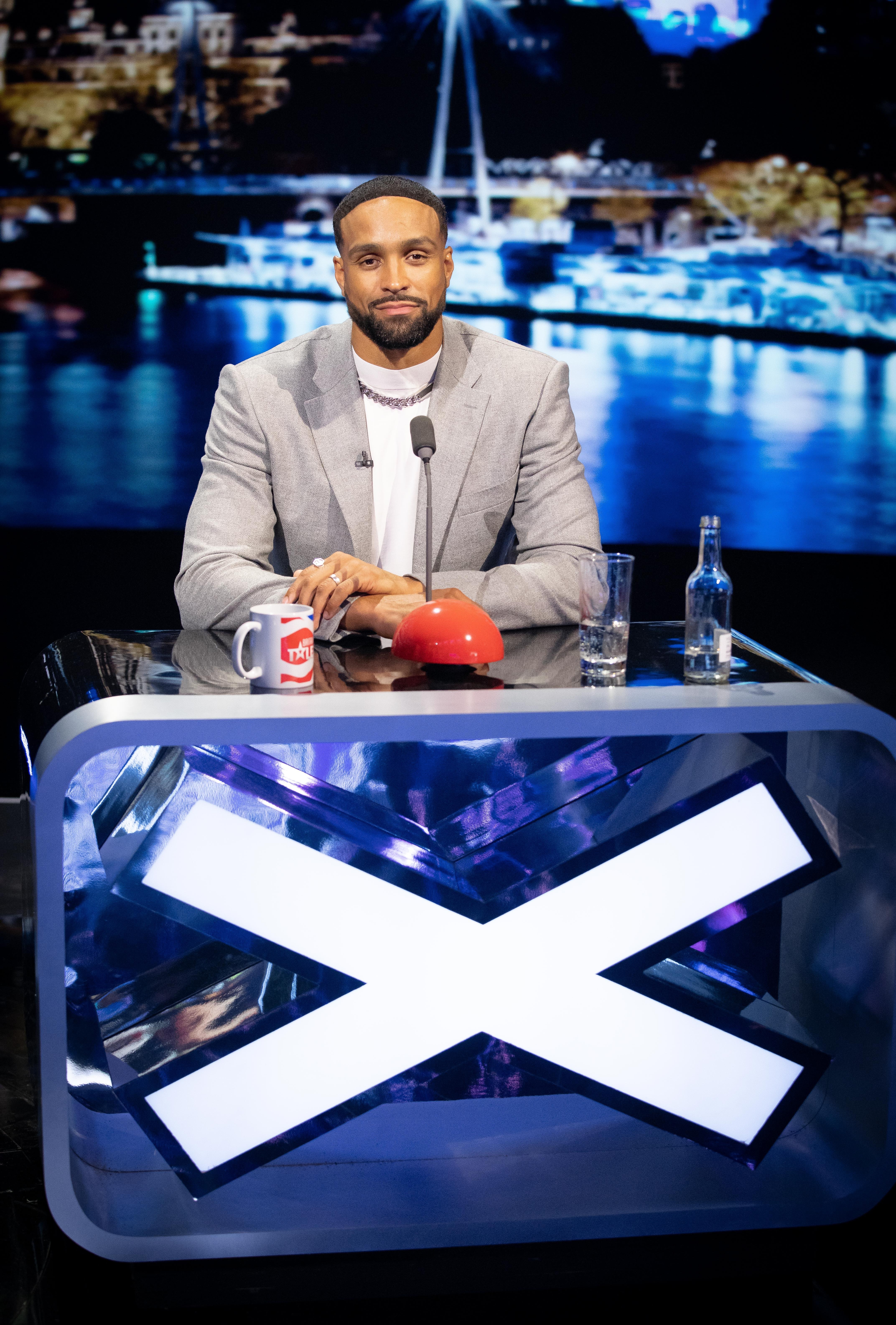 The Syco boss was trying out an electric bike at his Malibu home and was unable to star in the climax of last year's series.

The 2020 finals were pre-recorded and bosses ditched the live studio audience in a bid to protect staff and acts from the spread of Covid-19.

Comedian Jon Courtenay scooped the latest BGT title – picking up a £250,000 prize and a place on the bill at the Royal Variety performance.