ELLA Eyre has released her first ever Christmas track — which she recorded under her duvet.

The BRIT Award winner gave 80s classic Don’t You Want Me by The Human League a unique festive twist as part of Google's Nest Audio Sessions: Christmas Number 1s, and admitted recording the song at home during lockdown took some imagination. 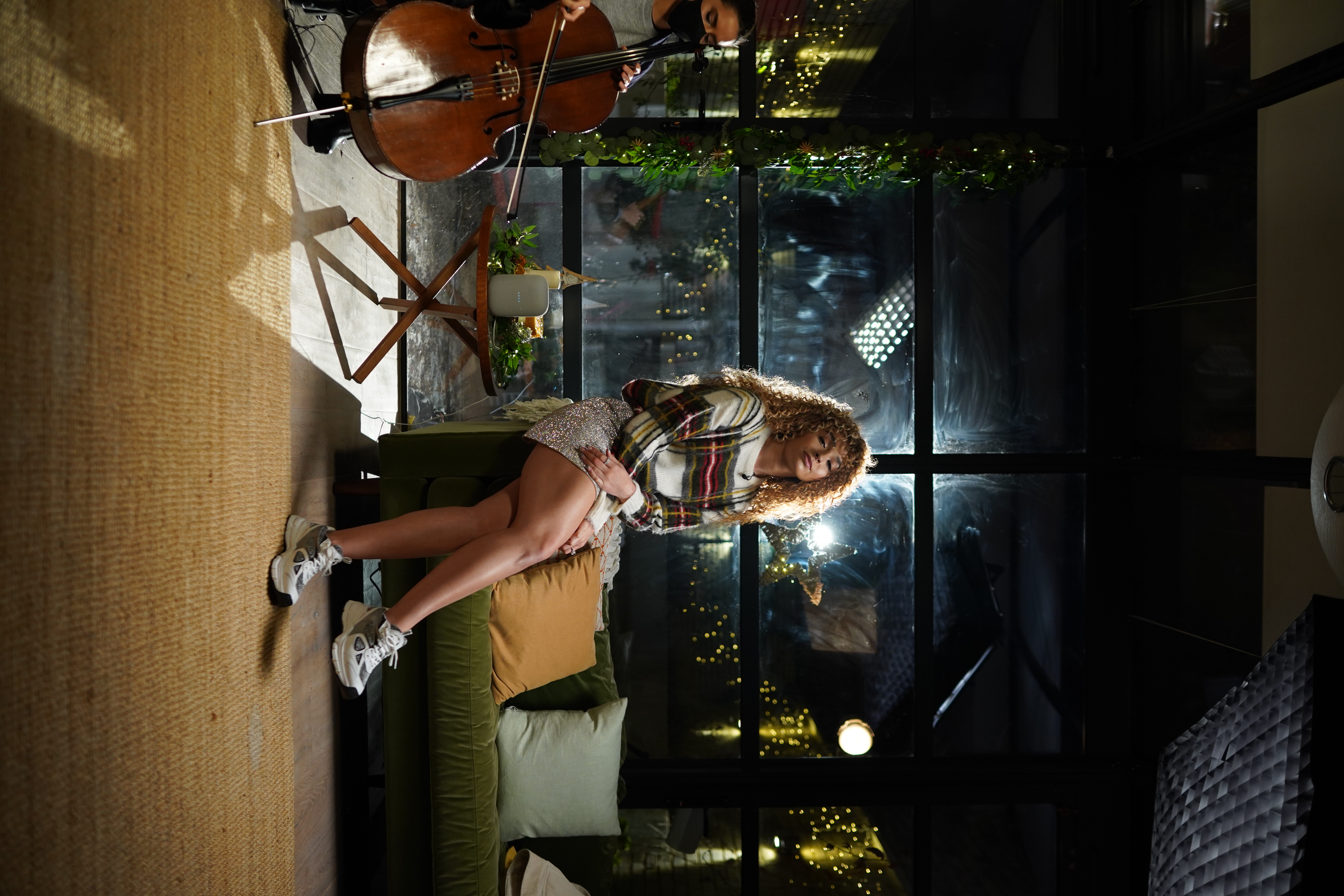 Ella, 26, said: "I am useless with technology. I have had to learn how to produce my own vocals and it is very complicated but manageable.

"For sound, I have been recording under a duvet in my cupboard. My neighbours must love me, singing the same thing over and over again.”

On choosing her track, she said: “The original song is very pop and very 80s – so it was nice to slow it down and give it a winter-y feel.”

She added to Evening Standard "I am a big fan of taking a cover (track) and doing it your way" having recently sang on a remake of Make Your Body Groove with Dizzee Rascal, which features on his seventh studio album E3 AF.

Dan Smith from Bastille said: “We loved having the opportunity to get together to work on our version of a Christmas classic for Nest Audio Sessions Christmas Number 1s. It was loads of fun on the day and definitely got us all in the Christmas spirit." 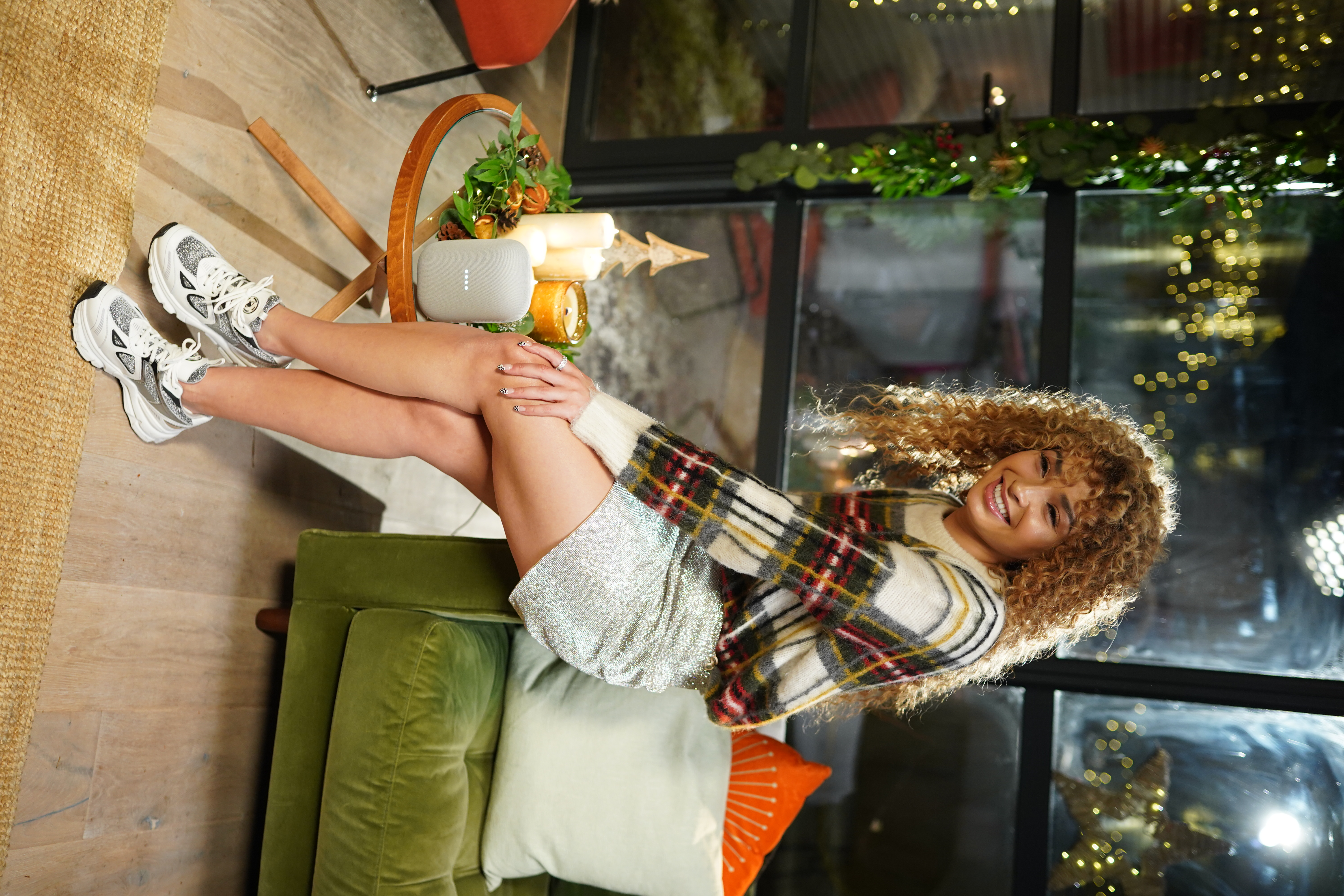 The curated playlist can be listened to here or on a Google Nest smart speaker, on YouTube and Spotify.

Ella is best known for her collaborations with Rudimental on their UK number one single Waiting All Night (2013), which won the 2014 Brit Award for British Single of the Year, and with DJ Fresh on his single Gravity (2015).

She's also had hit collaborations with Sigala and Tinie Tempah.

Speaking to The Sun online Ella revealed she like to team up with Ed Sheeran and Stormzy.

She said: "He wrote the biggest album of the year and there's no denying he can write a bloody good pop song. I'd love to write a song with Ed Sheeran.

"Stormzy's amazing. and what a great guy. I love him. He really made an eclectic album that was accessible for all types of people and he's going to go down in history I think. I love him as a person, even if he only appeared in one of my videos that would be great."

Christmas Number 1s is the latest edition of Google’s Nest Audio Sessions series which has seen leading artists from all over the world deliver exclusive performances from their homes. These have included Jessie Ware, Mabel, Ella Mai, Olly Alexander (Years & Years), Celeste and Tove Lo.