He died of natural causes, his family says 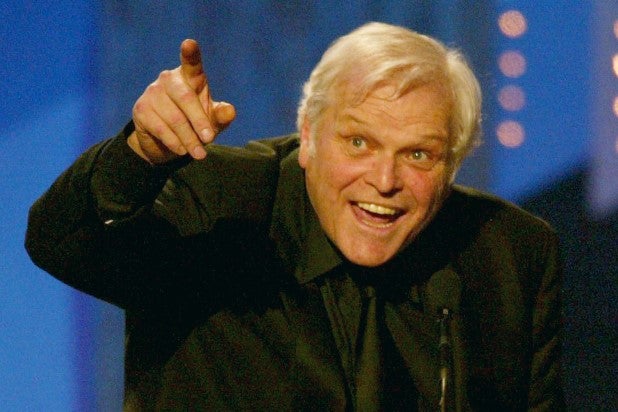 Multiple Tony and Golden Globe winning actor Brian Dennehy passed away in New Haven, Connecticut at the age of 81, according to his representatives.