The most famous episode of Breaking Bad, or possibly of all time, is called “Ozymandias.” It’s the third-to-last episode of the series and in the eyes of critics and fans, represents the most perfect hour of dramatic television ever made. It currently has a 10/10 rating on IMDb.

However, one of the show’s major stars admitted that she never watched the episode in its entirety. Her reasoning for skipping out on the most important episode of Breaking Bad is both heartbreaking and relatable.

‘Ozymandias’ included so many epic moments 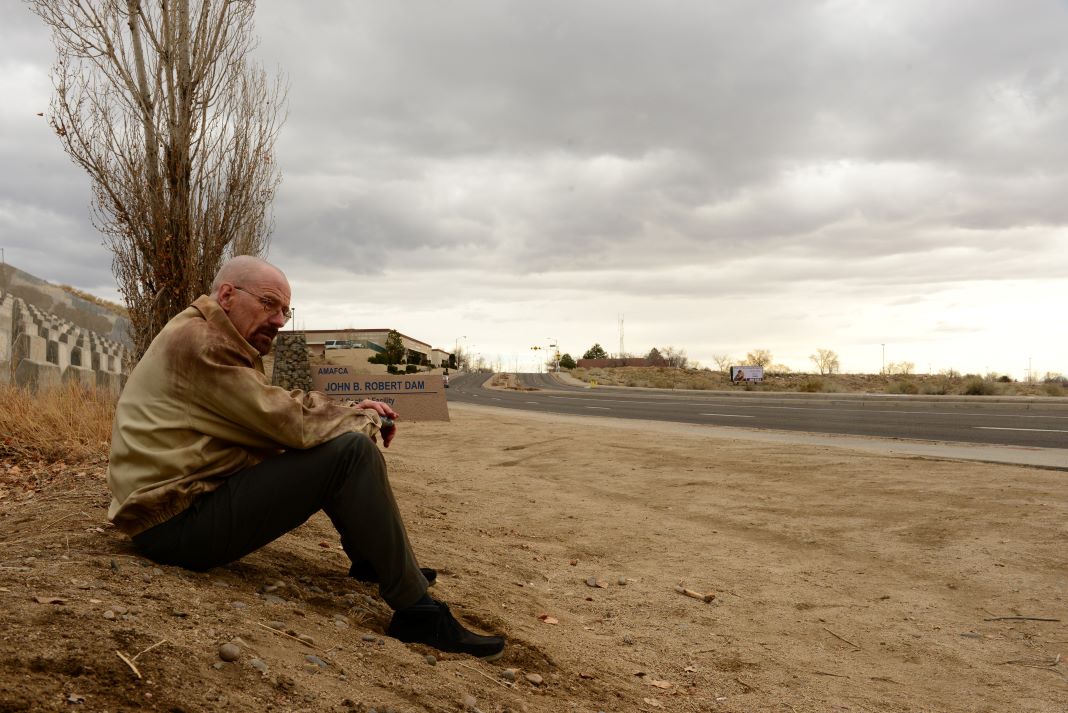 Like every episode of Breaking Bad, “Ozymandias” had subtle references and symbolism at every turn. It all started with the title, which references the sonnet by Percy Bysshe Shelley from 1818. The poem discussed a man succumbing to his quest for power — just like Walter White.

One of the most memorable scenes from the episode explores the aftermath of the shootout between the DEA, including Walt’s brother-in-law Hank Schrader, and Uncle Jack’s white supremacist gang. Hank gets killed after delivering his speech to Walt, who’s trying to convince him to fight for his life.

“You want me to beg? You’re the smartest guy I ever met, and you’re too stupid to see — he made up his mind 10 minutes ago,” he says just before getting shot. He tells Jack, “My name is ASAC Schrader, and you can go f*ck yourself.” 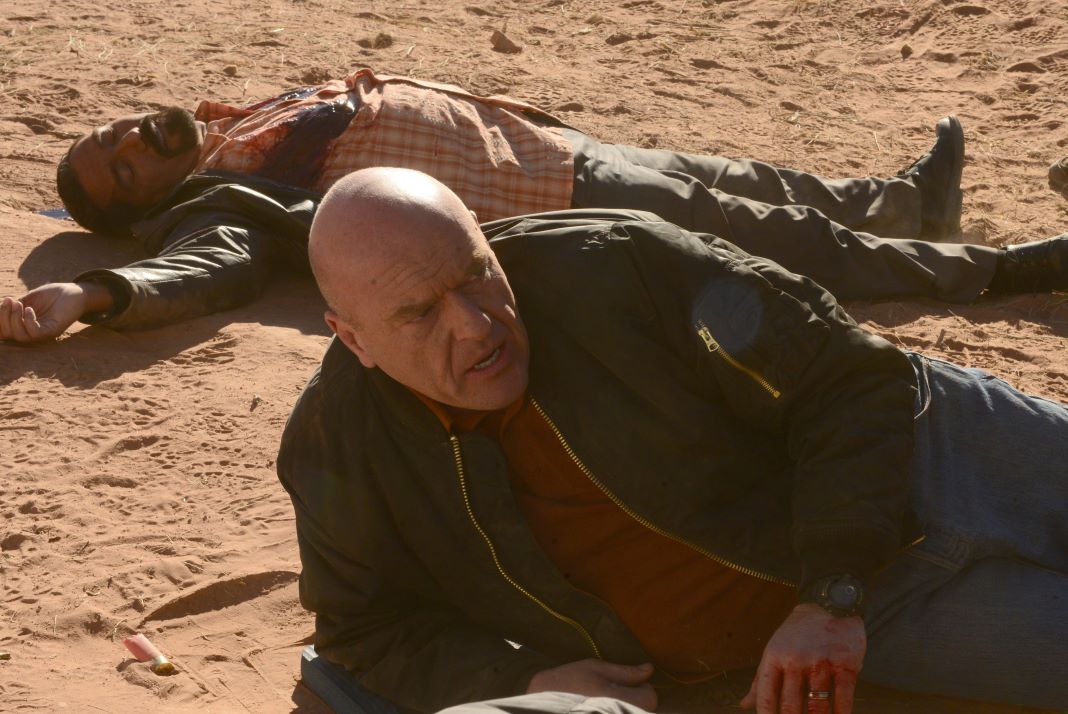 The final showdown between Uncle Jack and Agent Schrader is the exact reason actor Betsy Brandt, who plays Hank’s wife Marie in the series, still hasn’t watched the whole episode.

She explained her reasoning to Collider during a podcast interview.

“When I first got that script, and Moira Walley-Beckett wrote it, and the cast was reading it and then we were emailing each other, and I really put it off. I put off reading it where [Hanks] is killed. Like a child, I said, ‘If I don’t read it, could it maybe not happen?’ And so much of that was me as the actor, but also as a fan of the show. That world shifts if Hank’s not in it. Not just for Marie, for everyone, for the entire story and just that world. That world is better if he’s there. And such a testament to the writers and to Dean that I felt such a loss. And then also, Marie just loved him, still does. So that was so hard for me to do. I still haven’t watched that whole episode. I just can’t do it.”

Hank and Marie were integral to ‘Breaking Bad’

They weren’t the main couple on Breaking Bad, but Hank and Marie served important roles in the story of Walter White’s tragic downfall. For one, Hank is the one who figures out that Walt is Heisenberg, the drug kingpin he’s been chasing. Ironically, Hank was also the reason Walt got into the drug game in the first place.

Hank’s death is difficult to watch. However, he died in a heroic and noble fashion, which is exactly what ASAC Schrader would have wanted. Even Brandt has to agree on that point.