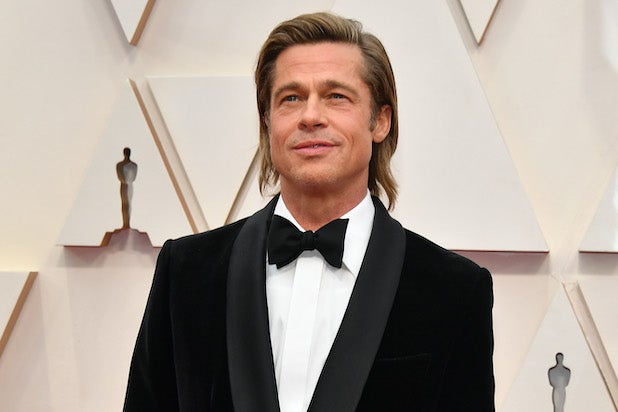 Brad Pitt is set to cameo in Sandra Bullock’s action-adventure comedy “The Lost City of D,” an individual with knowledge told TheWrap.

Channing Tatum also stars in “The Lost City of D” along with Patti Harrison, Da’Vine Joy Randolph and Daniel Radcliffe. The film is set up at Paramount and will be directed by “Masters of the Universe” directors Adam and Aaron Nee.

“The Lost City of D” stars Bullock as a reclusive romance novelist who gets stuck on a book tour with her book’s cover model, played by Tatum, only for the two of them to get caught up in a kidnapping plot that sweeps them into the jungle as though they were living out one of her stories. The film is a screwball adventure featuring mismatched romantic leads and is in the vein of older, star-driven romances like “Romancing the Stone.”

Seth Gordon developed the idea and the treatment for “The Lost City of D,” and Dana Fox wrote the most recent draft of the script. Oren Uziel wrote the initial script based on Gordon’s treatment. Bullock is producing through her Fortis Films banner, with Liza Chasin and her company, 3dot Productions. Seth Gordon is also attached to produce via Exhibit A.

Production is being eyed for an early summer start in the Dominican Republic.

Pitt recently wrapped David Leitch’s “Bullet Train” at Sony. Pitt took home the Oscar for Best Supporting Actor last year for his role as Cliff Booth in “Once Upon a Time…in Hollywood.”

Pitt is repped by CAA and Brillstein Entertainment.