BIG Brother's Pete Bennett revealed he called Catherine Tate "every name under the sun" to land a role in her upcoming Nan movie.

The series seven winner, who has Tourette's syndrome, was cast as a character with the condition in the comedian's spin-off show about a foul-mouthed grandma. 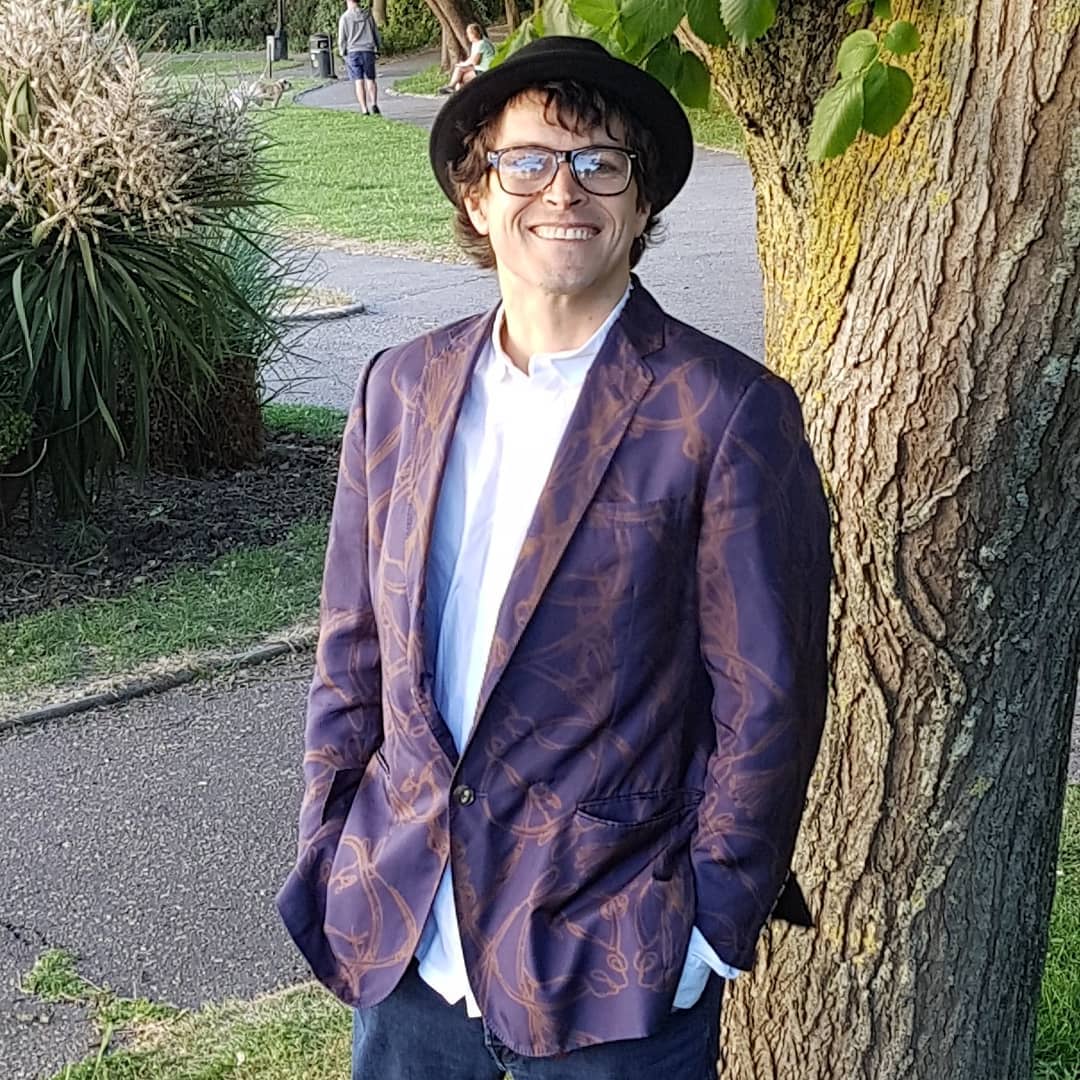 However, Pete, 38, feared he might miss out on the role when he heard a rival auditionee making very crude comments about his dad.

Speaking exclusively to The Sun, he said: "I was like s**t man, he’s going to get the part. I thought I better crank it up a notch.

"I went in there and called Catherine Tate loads of swear words, and she loved it.

"I called her all the names under the sun. And then I got the part." 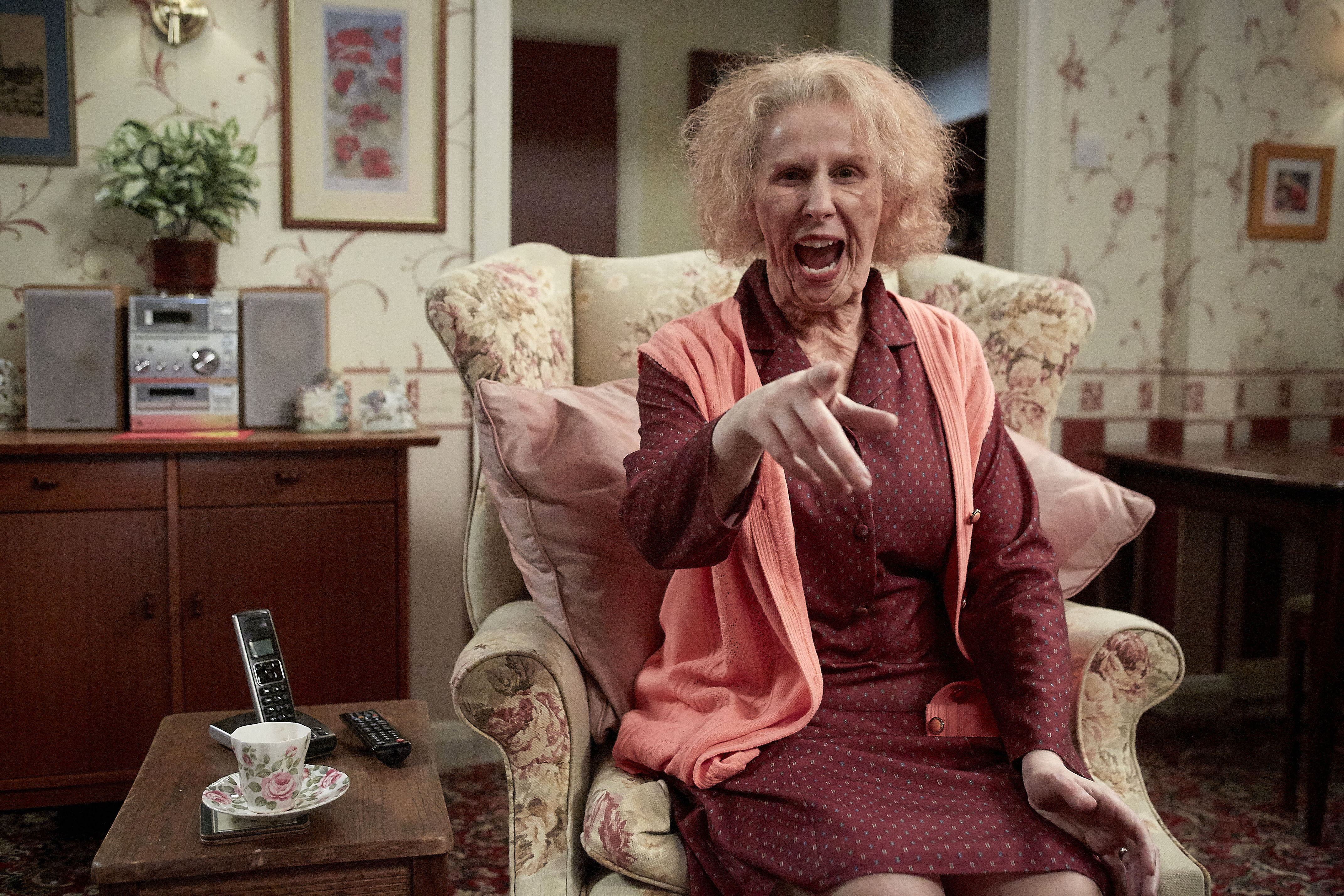 The actor feels like the casting has seen his career go full circle, from raising awareness of Tourette's in Big Brother to once again bringing it into the mainstream on the big screen.

"I can’t believe I got into a film that’s going to be at the cinema," said Pete. "I might not be in it a lot, but for me it’s the first stepping stone to my dream.

"It’s really cool that it’s to do with Tourette’s and Catherine Tate, who I’m a massive fan of.

"I’ve worked with one of my heroes. It’s like going on Big Brother again. Something really massive and raising awareness of Tourette’s." 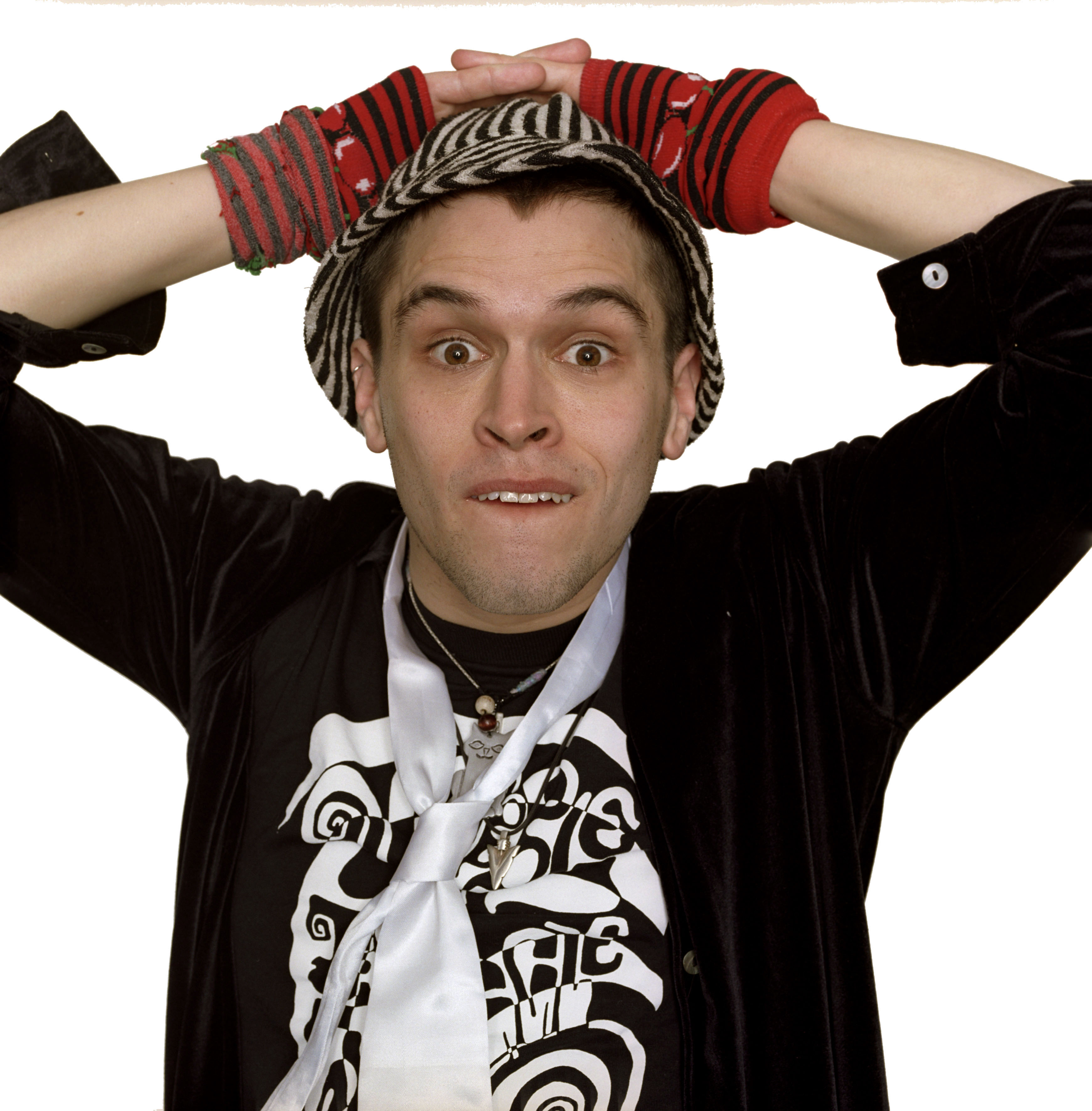 The NHS defines Tourette's as "a condition that causes a person to make involuntary sounds and movements called tics."

While there is no cure, symptoms – which include blinking, swearing, coughing, whistling and clicking – can be managed with treatment.

Pete's also hard at work on a sitcom called Greenfingers and intends to film the final three episodes of the six part series once lockdown restrictions ease.

He said: "I’m living my dream at the moment." 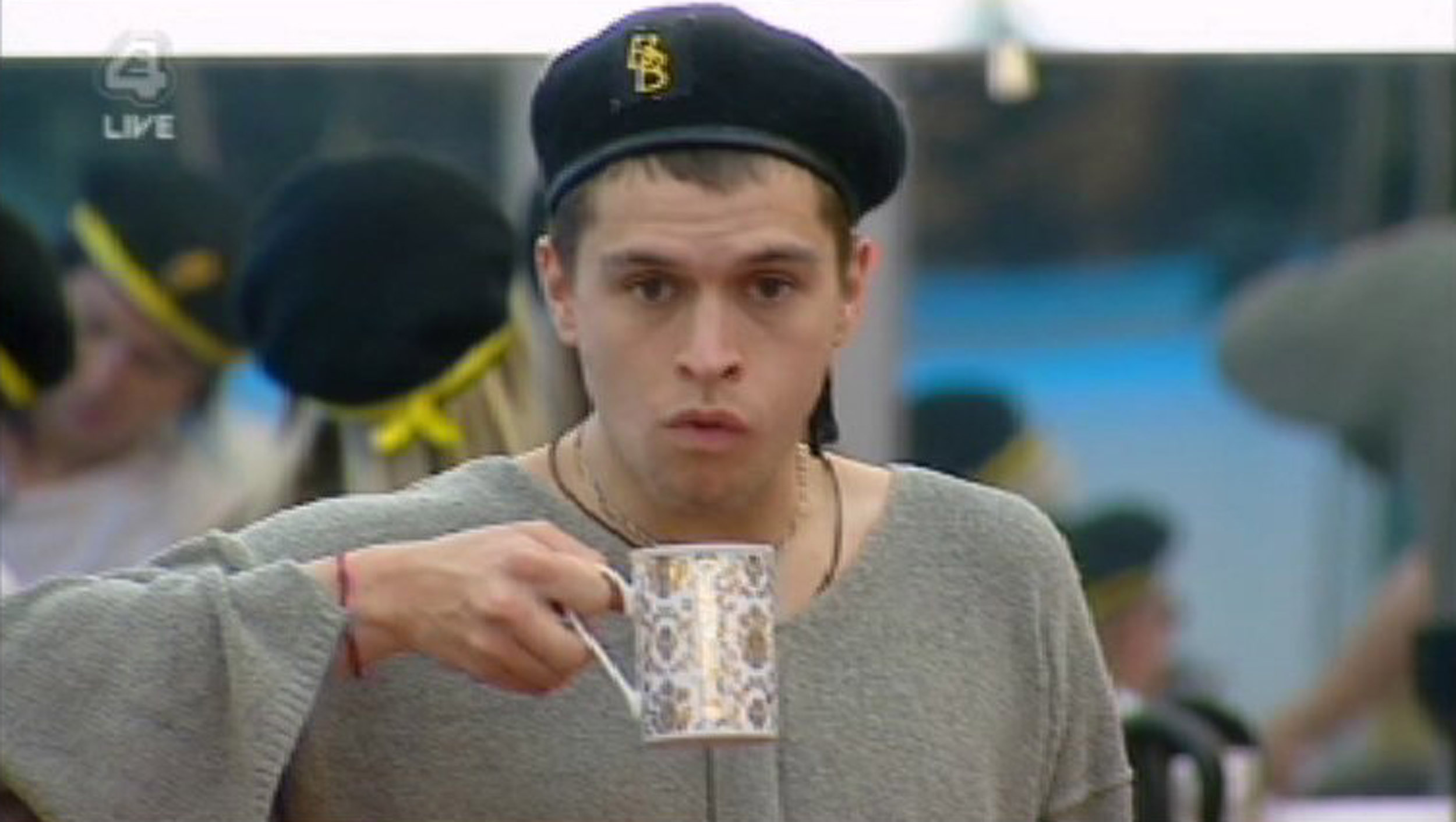 Back in 2006, Pete took the Big Brother house and its contestants by storm with his humour and whirlwind energy.

He quickly became an audience favourite and found his life transformed as more and more people became familiar with his condition.

"I knew I was going to change a lot of people’s views on Tourette’s," he said. "I felt great. I was spreading awareness, and I knew I was doing a good job.

"People didn’t like me before Big Brother because they thought I was calling them w***ers for real.

"Before Big Brother life was much harder for me. On the train people would be like, ‘stop coughing on me’, but I wasn’t. I would shout swear words in the street and people would chase me.

"In pubs I got started on by a bunch of chavs when I shouted ‘w***er’ as soon as one walked through the door. Even when I explained I had Tourette’s, they never believed me.

And it isn't just his own life that's been changed for the better.

Pete's paved the way for another generation of people with Tourette's to live their lives freely.

He said: "I made lots of kids confident about themselves, and the bullies stopped bullying them. I’m so glad I did it."