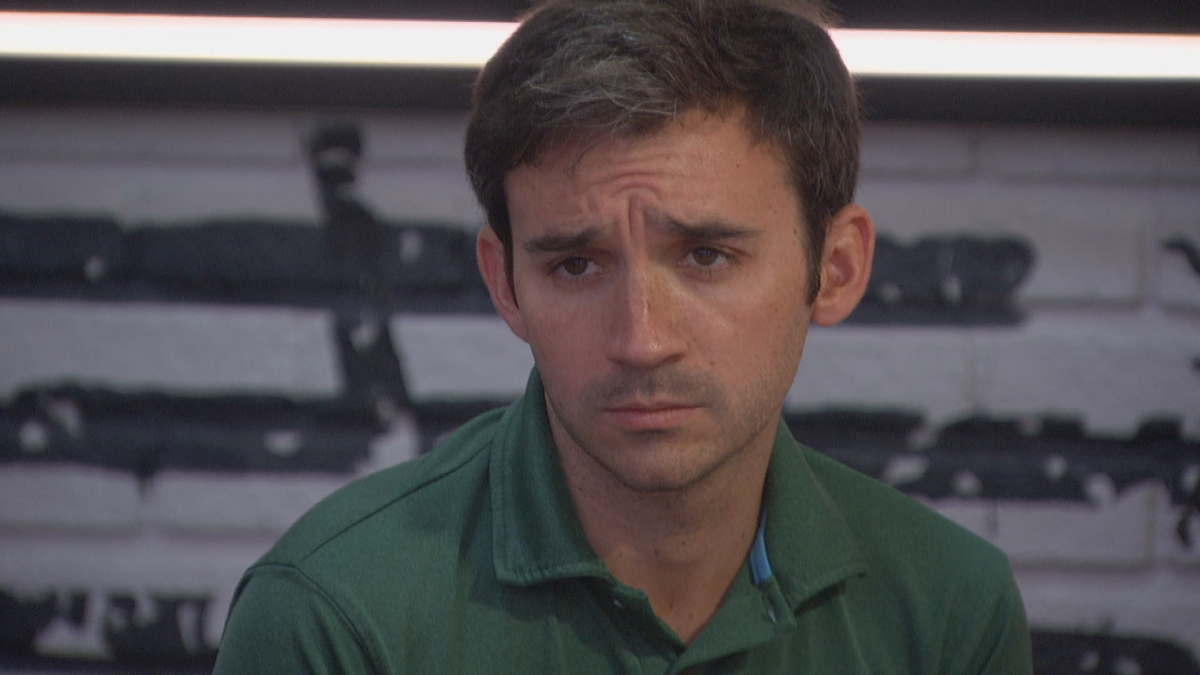 Big Brother 22 has revealed a new twist and it is called the BB Basement.

Host Julie Chen Moonves had told the BB22 cast that they would be dealing with secret rooms this summer and the first one popped up on the season premiere.

The first secret room twist was the Safety Suite. Within that room, houseguests could play in a competition to gain safety for the week. The winner could also pick someone else to be safe for the week.

After three weeks, the Safety Suite was closed up. Now, it’s time for a new room to make its appearance this summer.

What is the BB Basement?

During the September 3 episode of the show, the narrator said in the intro that a new room would be opened. After a long segment of the show, Julie then hinted that the BB Basement was about to open.

Then, after the new Head of Household was crowned, Julie let the viewers in on some more components of the new twist.

One competition will be played in the dark within the BB Basement. Julie said that three new game-changing powers would be assigned within the room.

Julie also said that the powers could impact what happens at the next Eviction Ceremony. This could mean that someone gets the power to overthrow the nominations, which is something the game has used before in past seasons.

Unfortunately, we weren’t able to learn all of the powers yet, but that information should get revealed on the CBS live feeds immediately after the BB22 cast plays that in-the-dark challenge.

It sounds like fans are finally going to get some moments that will shake up the game this summer, but for fans of Janelle and Kaysar, it is going to come along two weeks too late.

Big Brother rolls on with some pending drama

With that speech that Kaysar Ridha gave on the way out of the house, he definitely ruffled some feathers in the house. He did what people like Enzo Palumbo, Tyler Crispen, and Dani Donato had been claiming they wanted to do for weeks.

It should not be a surprise is people like Nicole Franzel and Dani have to talk about Kaysar every hour of every day until the season comes to an end. They still can’t stop discussing Janelle Pierzina, even though Janelle has been out of the house for more than a week now.

Stay tuned, because things could get really interesting on the live feeds, not just because of the introduction of this new twist, but also because of that alleged plane flying a banner over the house and the wall-yeller.