One of the new Big Brother powers this season was the Coin of Destiny. Fans didn’t like how Claire Rehfuss used it, but now she reveals how she would use it in hindsight.

Claire Rehfuss used the Coin of Destiny on ‘Big Brother’ 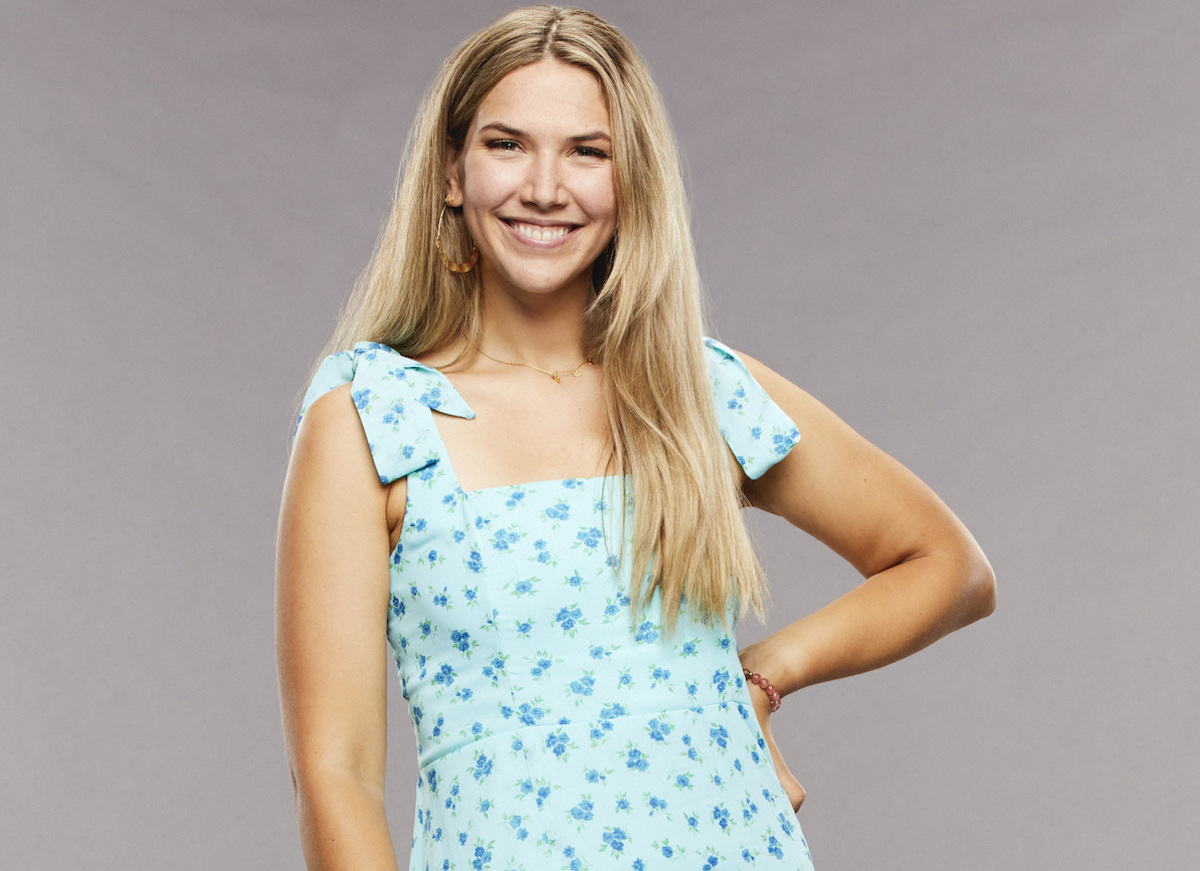 The Coin of Destiny allowed someone to anonymously become Head of Household (HOH) and make nominations. The twist came into play during Tiffany Mitchell’s HOH. She planned for Claire to win the coin because she’s her close ally.

Claire did win and decided to keep Tiffany’s original nominations the same. That included Sarah Beth Steagall and Kyland Young. Xavier Prather was on the block as a third nominee because of his veto punishment.

Claire didn’t want to go against Tiffany’s wishes as her ally. But fans couldn’t believe that she had so much power and essentially gave it to someone else.

Sarah Beth was evicted that week. Tiffany then got to compete for HOH once again and won. She nominated Xavier and Alyssa Lopez. But Alyssa won the veto, and this forced Tiffany to nominate Claire, who was evicted.

Claire answered fan questions from the jury house. A fan asked if there was anything she would have done differently in the house in hindsight.

“There are two things I potentially I would have done differently,” she answered. I would have loved to build more individual relationships outside of the alliances I had with Tiffany. I don’t know if it would’ve done me any good. In hindsight, it definitely wouldn’t have.”

She continued, “But also wish that maybe I would’ve done the Coin of Destiny differently. Put up Big D, put up Kyland, but I never would’ve done that, maybe if Sarah Beth had won veto. But there’s so many maybes, what-ifs.”

In the end, the evicted houseguest thinks those moves would only buy her another week. That’s because she’s outside The Cookout alliance.

Who will Claire vote for to win?

Derek Frazier, Xavier, Kyland, and Azah Awasum are still in the game. The show revealed Claire and more houseguests joining the jury and their opinions.

Claire confirmed that there’s a powerful alliance, including all of the Black houseguests. She said she supports their goal of having the first Black houseguest to win this season.

The jury seemed impressed by Xavier’s performance in competitions and accused him of throwing every competition he hadn’t won. She’s more likely to vote for him or Kyland if they make it to the end. Fans will have to watch Big Brother’s finale to see how she’ll vote.