FANS of Big Brother Best Shows Ever have complained in their droves at the re-airing of Michael Barrymore's controversial Hitler impression.

The scene from 2006 saw the comedian don a fake moustache and impersonate the Nazi leader as part of a talent show on the selected episode. 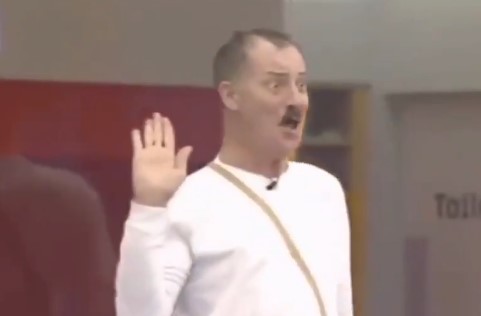 "#MichaelBarrymore doing a #Hitler impression on #BigBrotherBestShowsEver ….. no political correctness on
@E4Tweets this evening," wrote one viewer on social media.

Another added, while tagging the show presenters Davina McCall and Rylan Clark in the tweet: "Just watching #bbbestshowsever and I’m no snowflake but how the hell did they think showing #MichaelBarrymore playing #AdolfHitler was ok to show on TV especially in these times…[email protected] @Rylan 🤔".

Watching the scene unfolding in the house is the likes of Jodie Marsh, Dennis Rodman, Preston and Pete Burns who distinctively look uncomfortable among the general laughter.

Barrymore, 68, entered the CBB house in 2006 in an attempt to revive his career after he was dropped in 2001 when 31-year-old Stuart Lubbock was discovered dead in his swimming pool. 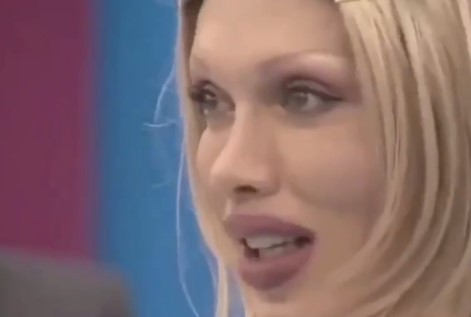 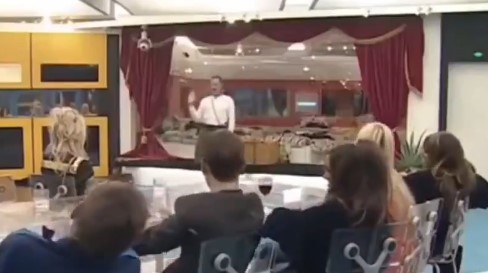 Viewers also pointed out that just a day before, the hosts had discussed taking out outdated content from the old episodes.

"Going to remove parts that haven’t aged well… Michael Barrymore doing hitler? That got through? #BBUK," said one viewer.

Another added: "Watching yesterday’s Big Brother Best Shows Ever and Rylan says “We did leave some scenes out which we just felt didn’t feel right for 2020” which begs the question as to why they felt Michael Barrymore’s Hitler impression was appropriate for 2020 in today’s episode".

And: "Beginning of the first episode they said they’d taken some bits out as it wouldn’t be appropriate and they’ve just played Michael Barrymore impersonating Hitler 💀😩😂 #bbuk".

Others asked: "How did they let Michael Barrymore do that? #BBUK"

And: "#BBUK Barrymore acting as a Nazi would have caused uproar if it happened now". 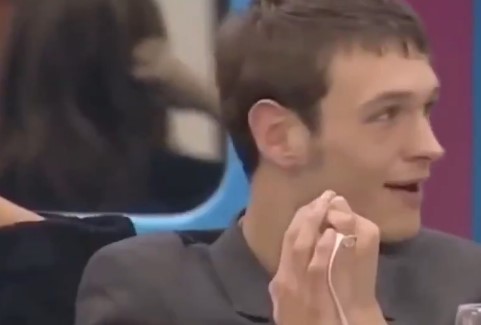 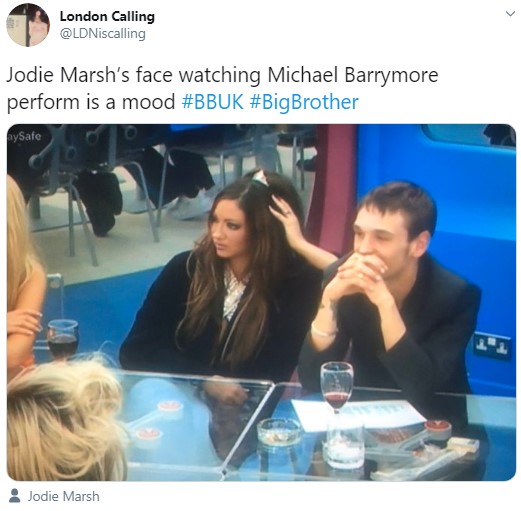 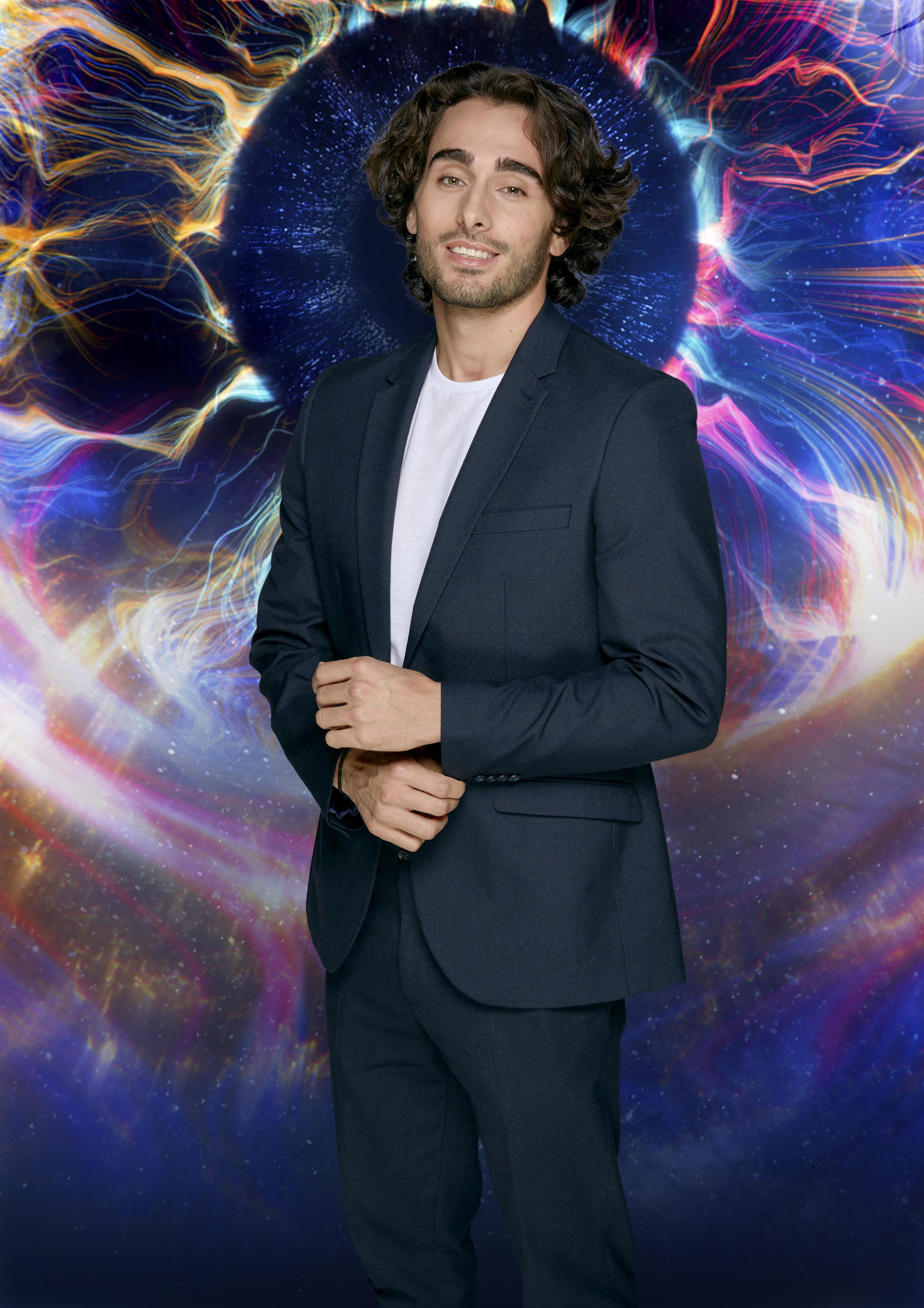 Avid Big Brother viewers also brought up the fact that just two years ago contestant Lewis Flanagan was kicked off the show for mocking Hilter and saying "Kill the Jews".

"Michael Barrymore doing the Hitler impression was SO funny but I'm still shocked he was allowed to do that lol," a fan commented.

"Lewis F was kicked out for doing the same thing a couple of years ago. 😂🙈🤷 #BBUK #SaveBBUK x"