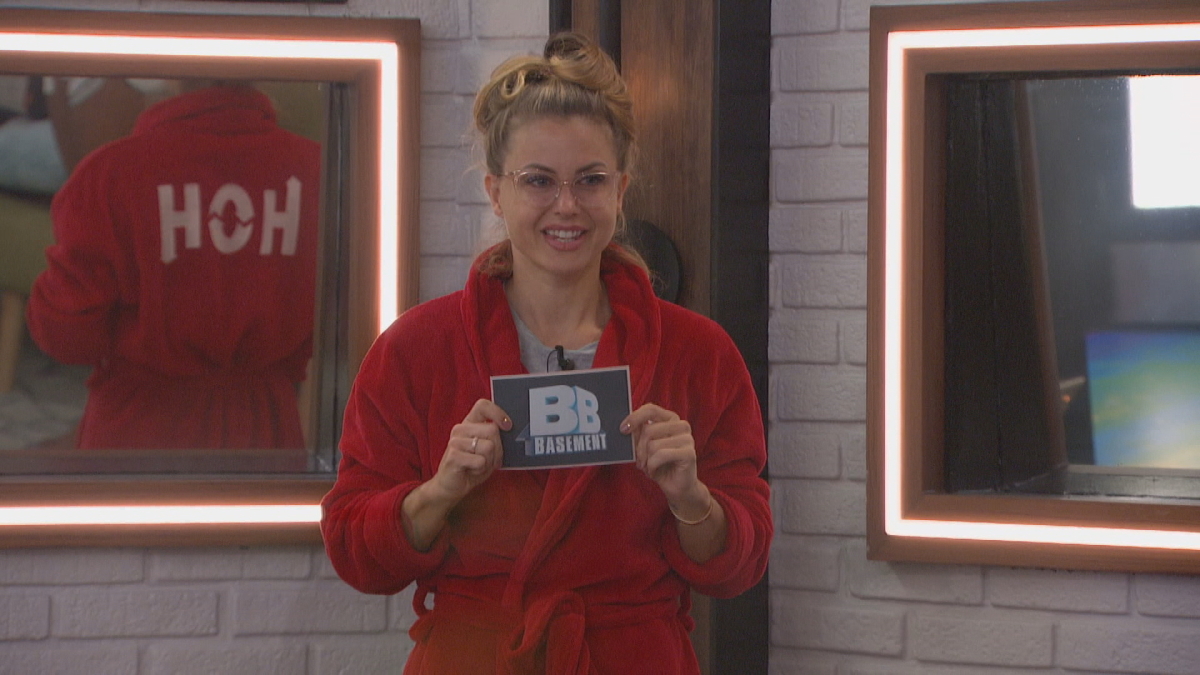 Big Brother 22 cast member Christmas Abbott has had a baby with Benjamin Bunn since she last played the game.

As a new mother, her baby has been a topic of conversation, leading to many Big Brother fans wondering about the father of her child.

It also might surprise some viewers to learn that she became a mother in the time between Big Brother 19 and the current season of the show. He was born on October 8, 2018.

While Christmas is back in the Big Brother house, her son Loyal Atticus is with her baby daddy, Benjamin Bunn. But the couple is no longer a couple, having gone their separate ways before she gave birth.

Who is Benjamin Bunn?

Benjamin is a retired Special Forces Green Beret who now makes a living as a Crossfit gym owner. He owns Cigar City Crossfit in Florida and trains people there.

On his Instagram page, Benjamin says that he is a nine-time Crossfit Open competitor and also boasts of being a former paratrooper. His Instagram page also shares a lot of images with himself and Loyal Atticus.

Below is a picture of Benjamin and his son enjoying some time together a few months ago. 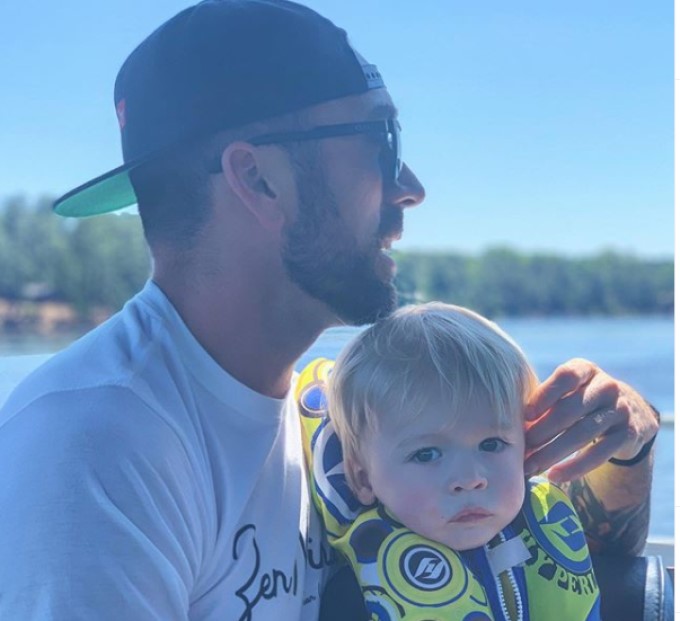 After serving in the military for more than 17 years, Benjamin has poured himself into the fitness business. At work, though, he is known as Coach Bunn and someone who knows how to push the body to the limit.

Benjamin and Christmas are no longer together, but it seems that they have an amicable arrangement where their son spends time with each of them at different times.

Christmas first appeared on Big Brother as a member of the BB19 cast. She struck up an early alliance with Paul Abrahamian and it proved to be her ticket to lasting a long time in the house.

Even after an injury forced her to leave the house for medical treatment, she returned and tried to tough out the rest of the season.

Christmas ended up making it to the final three with Paul and Josh Martinez, but she was eliminated in third place, as Josh took Paul with him to the end.

Josh was named the Big Brother 19 winner and was supposed to play on Big Brother All-Stars until a positive COVID-19 test caused him to be sent home. It could have been a much different game with Christmas and Josh in the game together.