Big Bang Theory had a good run on CBS with 12 series and the show sadly came to an end in the summer of 2019. Although rumours of a new series have been officially put to bed by the creators, fans are hoping one of the underrated characters will get his own series. Stuart Bloom owned the comic book store the gang always used to visit and over the series he became a full-time cast member.

In the series, Stuart Bloom runs the Comic Center of Pasadena, the comic book store which features prominently throughout.

Stuart is friends with the main characters, including Sheldon (played by Jim Parsons) and the gang regularly visit him to grab the latest comics.

He first appears in season two of The Big Bang Theory and becomes known for his extensive knowledge of the comic book world.

Stuart acts as a safety net for his friend Raj and the pair start to become good friends in season six, substituting for Howard (Simon Helberg) when he leaves to go to space. 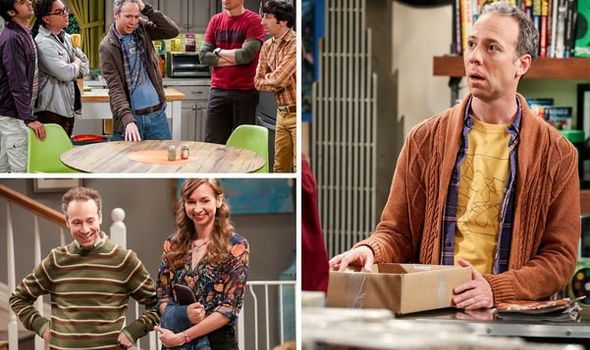 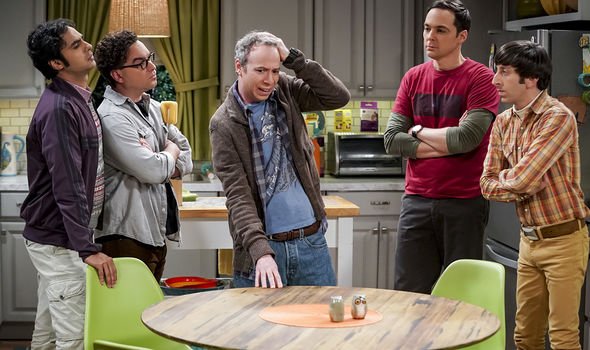 During season six his character was added to the main cast and he was credited at the beginning of each episode, up until episode 16.

He then went back to having a recurring role until the start of the eighth series, when he appeared almost as many times as main character Amy (Mayim Bialik).

Fans have fallen in love with Stuart as he is always willing to help others and he is a kind soul, but many feel sorry for him as he is overworked and underpaid.

His work means he is not able to get out as much as his friends, and often feels stuck in a rut, struggling with depression. 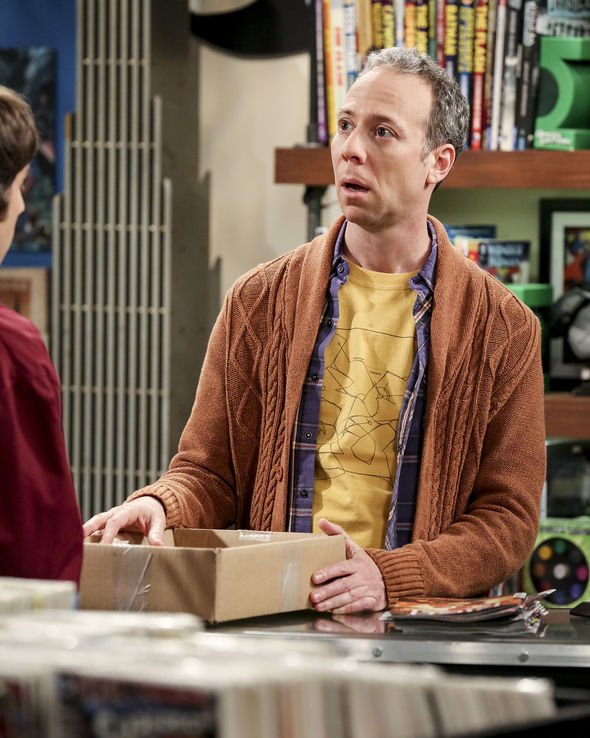 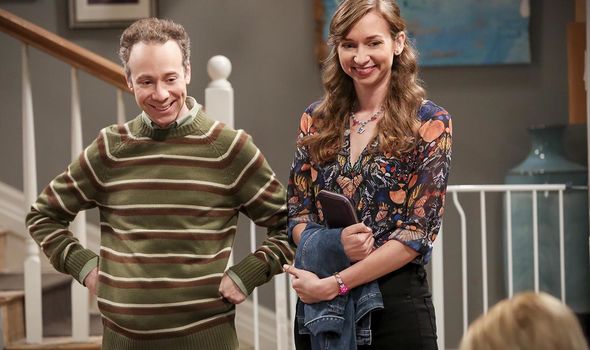 Fans have taken to Reddit to discuss what they would like to see happen in a new series of The Big Bang Theory.

Revanthy_Rupakula26 said: “If we had a chance to write another season of TBBT how would we want it to be, any thoughts?

“I am all ears to you guys! Being a huge fan of the show, I still can’t get over the fact that we are not having another season this year.”

Fans suggested skipping ahead a couple of years to see the child of Leonard (Jonny Galeki) and Penny (Kaley Cuoco), as well as Sheldon and Amy as parents.

They also wanted to see Stuart in a relationship, as he has sometimes struggled to bond with other women – he once dated Penny and Amy but it never worked out for him.

Kmkmrod added: “I’d split off Stuart into his own show, like Young Sheldon”. Young Sheldon is a popular spin-off series following Sheldon as a child growing up in Texas.

According to the Fandom page for The Big Bang Theory, Stuart studied and graduated from the Rhode Island School of Design with the hopes of becoming a comic book artist.

Sadly he was unable to achieve his dream and instead set up the comic book store as an alternative career.

Fans believe he could have come from Rhode Island as this is where he studied, but not much is known about his life before The Big Bang Theory.

Loyal fans of Stuart’s character would be interested to see him in his own series and there is definitely scope to explore his past before he opened the comic book store.

Not much is mentioned about Stuart’s family in the series, and viewers only learn both his parents are still alive – he also mentions an uncle who is Marvel creator Stan Lee’s dermatologist.

This avenue would definitely be a great one to explore, as Stuart mentions he got Stan Lee to sign autographs in his comic book store.

None of the characters know Stuart’s real age, so a new series could explore his character in much more detail, and fans think he deserves his own show.

Big Bang Theory is available to watch on Netflix and All4