Even though Better Call Saul is a prequel, it’s done a great job of showing what happens to Saul Goodman after Breaking Bad.

After entering an illegal witness protection program and leaving New Mexico, Saul has started over in Nebraska as Gene Takovic. He leads a mundane life as the manager of a local Cinnabon. But in a shocking season 5 reveal, we learned he’s in possession of a large number of diamonds. What’s a restaurant manager doing with thousands of dollars in diamonds and where did he get them? 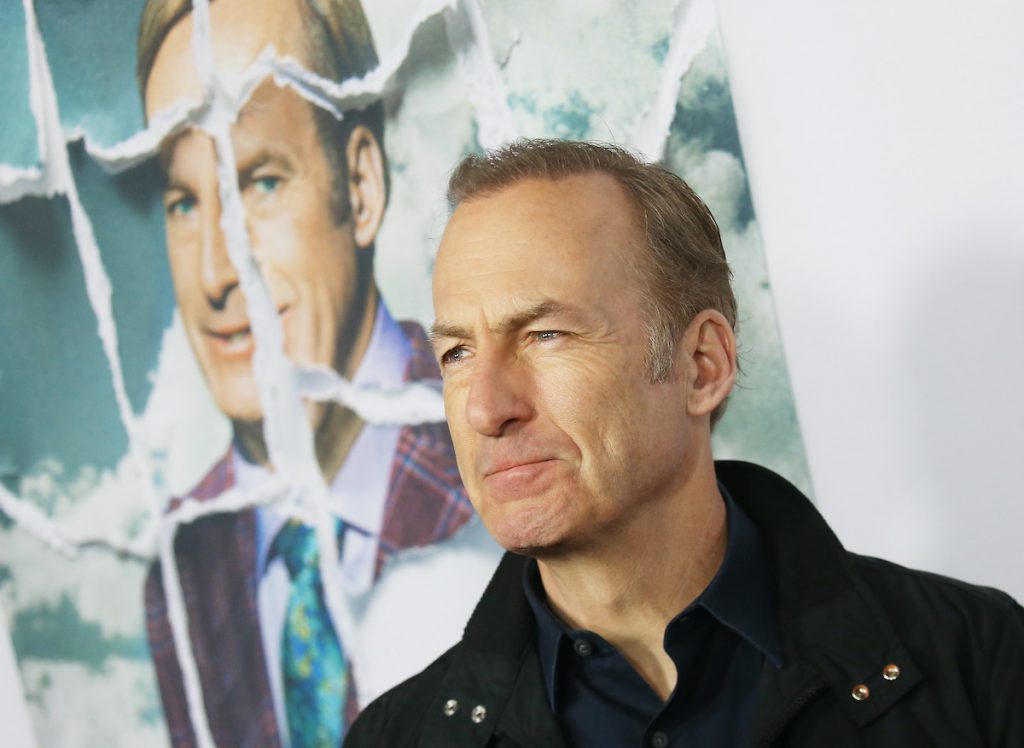 Gene Takovic has diamonds in an emergency kit

At the top of season 5, we saw Gene rush home when he thought a cab driver had figured him out. He started to gather some belongings, including an old Band-aid kit that he’s had forever. But now, there are diamonds in it.

Once he got his things together, Gene went into hiding. He spent a few days off the radar before returning home, believing he’d just overreacted.

Back at work, he’s approached by the driver, Jeff, who indeed knows him. Jeff presented himself as a fan, but he gave off creepy vibes the entire time, especially when he forced Gene to say his old catchphrase “Better Call Saul.”

The interaction left Gene so spooked that he decided to call up The Disappearer again. But almost as soon as they got on the phone to organize his extraction, Gene doubled back. “I’ll fix it myself,” he declared.

Where did the diamonds in ‘Better Call Saul’ come from?

It’s not yet been revealed where Gene’s diamonds came from, but there are plenty of guesses.

On Reddit, there’s a popular theory that when Gene was still going by Saul, he liquidated his assets into cash and then purchased the diamonds, as they’re easier to carry around. “If you think about it, diamonds are a much smarter way for a criminal to store their wealth because unlike cash there are no numbers that can be traced,” the comment says in part.

But there’s also speculation that his possession of the diamonds will be explained in forthcoming episodes.

“It’s my belief that they are a result of a scam that Kim and Saul cooked up involving the Cartel, her law firm and Mesa Verde, which resulted in Kim going into hiding with help from the Vacuum guy,” one person wrote as someone else said: “Simplest explanation is that at some point during his career as Saul, a client repays him in diamonds.”

The next season of ‘Better Call Saul’ should offer up answers

As the final season of the show, Better Call Saul Season 6 should answer all the remaining questions viewers have. Details are limited, but actor Bob Odenkirk (Saul/Gene) has promised that we’ll get to learn more about Gene in the final episodes of the show.

There’s no official release date yet, but it’s expected to air sometime between 2021 and early 2022.