Ben Affleck has officially agreed to return to the role of Batman in the upcoming DC Extended Universe film The Flash. After months of rumors and speculation, a new report claims the deal is done. However, Affleck had some demands before agreeing to reprise the role. 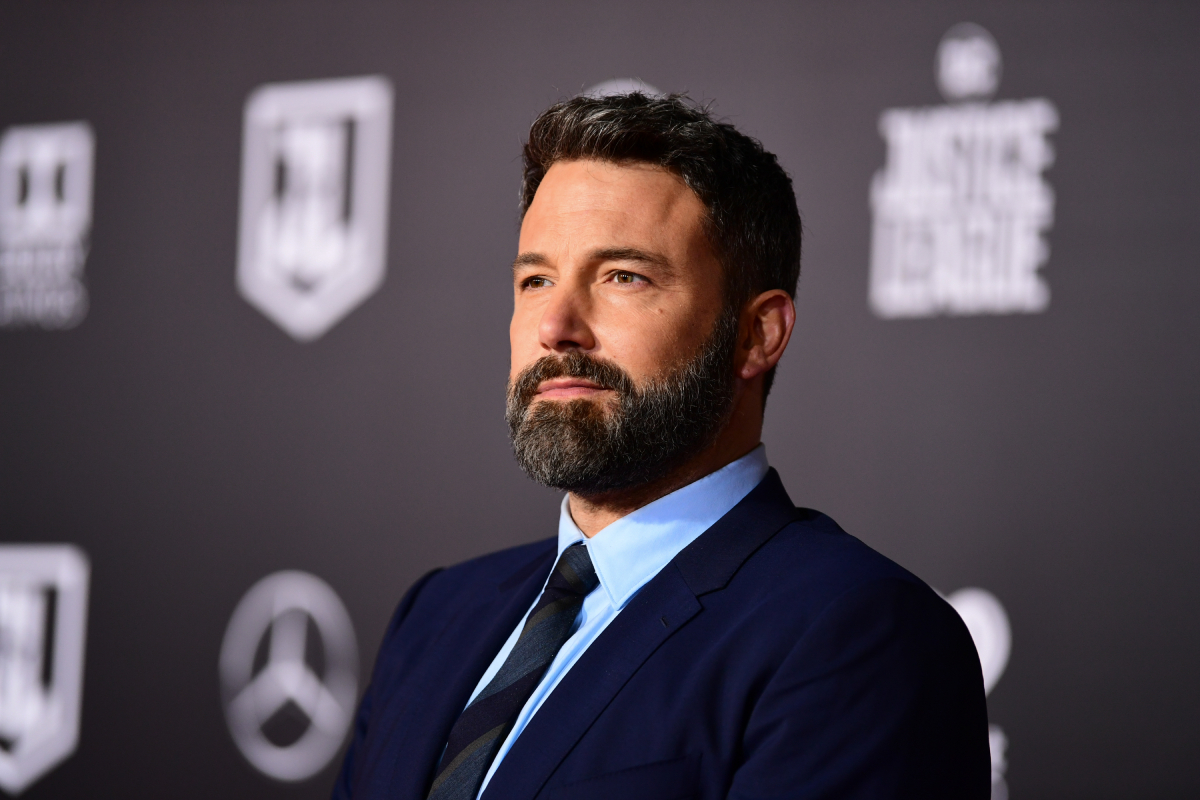 When the news broke in 2013 that Affleck would play the role of Bruce Wayne in Batman v. Superman: Dawn of Justice, the fan reaction was mixed. He was a controversial pick that received a lot of backlash. Affleck’s performance in the flick silenced his critics.

He reprised the role again in Suicide Squad and The Justice League. But, his planned solo outing as Batman didn’t happen because the actor was going through a dark time.

Affleck was going through a divorce from Jennifer Garner, and he was also struggling with alcohol and substance abuse. The Boston native ended up quietly retiring from the role. Matt Reeves eventually cast Robert Pattinson to play the titular character in 2021’s The Batman.

As We Got This Covered noticed, the fan reaction to Affleck’s return as Batman has fans going wild. The reaction has ranged from shock to happiness, and it has been overwhelmingly positive.

‘The Flash’ director explains what makes a great Batman

Fans are ecstatic about Affleck’s return to the DCEU because he was on his way to becoming one of the greatest big screen Batmen ever before retiring from the role. The Flash director Andy Muschietti says that Affleck is a “great” Batman because of his take on the character.

“His Batman has a dichotomy that is very strong which is his masculinity, because of the way he looks, and the imposing figure that he has, and his jawline, but he’s also very vulnerable,” explained Muschietti.

According to We Got This Covered, the director says Affleck knows how to deliver that vulnerability from the inside out. But, he needs a story that allows him to bring that contrast and balance.

The 48-year-old actor will reportedly have a “substantial” role to play in The Flash. Muschietti says that Bruce Wayne and Barry Allen will bond over the deaths of their mothers.

We Got This Covered has been all over the story of Affleck’s return to the DCEU. They reported that Affleck demanded some script changes before agreeing to reprise his role as Batman.

According to an insider, the conversations with Affleck started in the last couple of months. The discussions piqued his interest in starring in The Flash. But, before he committed, the Oscar-winning screenwriter “had notes on the script.”

After those notes were addressed, Affleck received a new draft of the script in mid-August. A few days later, he agreed to join the project.

Also joining the project is Michael Keaton, who will reprise his role as Batman for the first time since 1992. Both Keaton and Ben Affleck will reportedly play the role of Batman. But, they will be from different universes within the DCEU as part of a multiverse plot.