Some Below Deck crew members found baby love and became parents after being on the show. And while a handful of crew members, including Captain Lee Rosbach, were parents before joining the show, others started families soon after leaving the series. 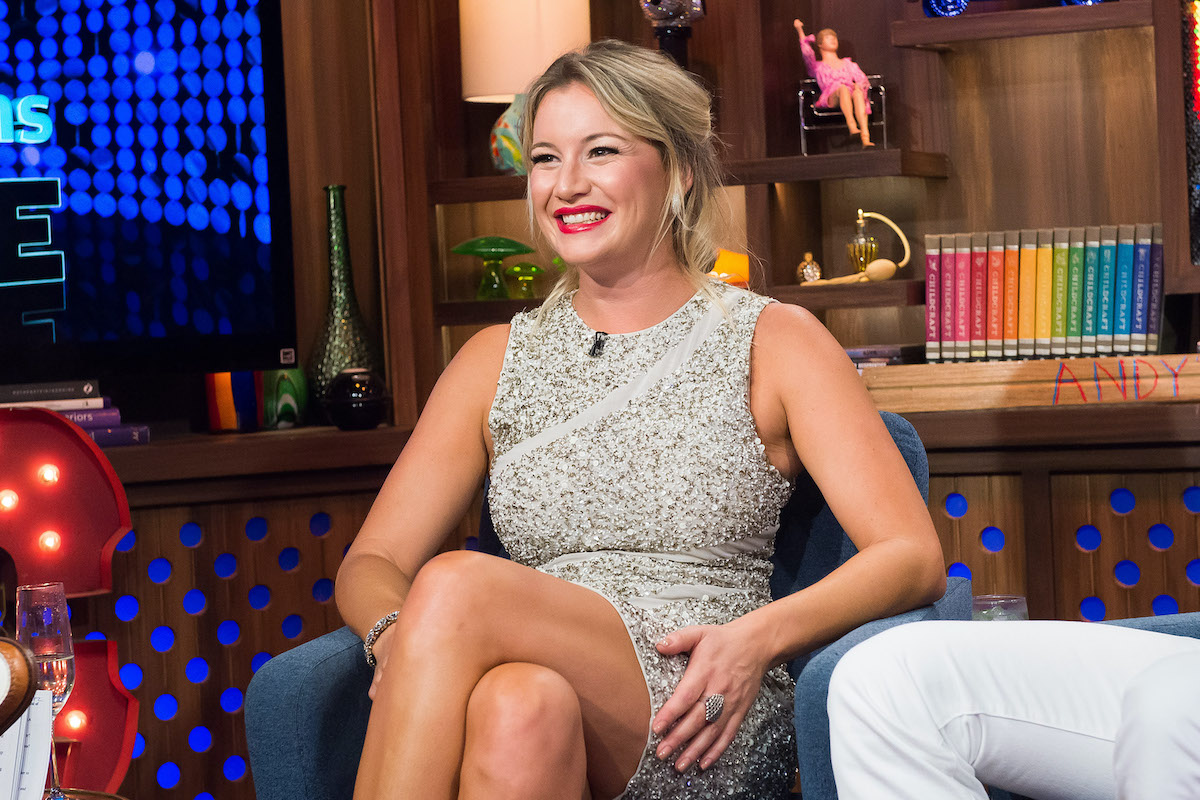 These crew members are expecting a new arrival very soon

Two former stews from the franchise will become mothers in the coming months. Dani Soares from Below Deck Sailing Yacht recently announced she was pregnant and while she didn’t disclose her due date, she seems to be getting close to her baby’s birthday.

Soares posted a baby bump selfie on Instagram and added, “It’s just you and I little baby.” She received a flood of congratulatory messages and an outpouring of love from friends and crew from the franchise. New mom Hannah Ferrier from Below Deck Mediterranean is ready to set up the playdates. “Gorgeous!!!! Play dates in Sydney it is,” she wrote.

Also, Tiffany Copeland from Below Deck Mediterranean Season 1 is looking forward to her due date too. She recently shared a sweet photo with her pup’s head resting on her baby bump. “Miles’ favorite pillow,” she shared on Instagram.

‘Below Deck Med’ crew members became parents after the show

Something may have been in the Mediterranean water as a few former crew members became parents since leaving the show. Ferrier announced she was pregnant during season 5. She welcomed a baby girl in Oct. and generously shares photos and videos of her adorable daughter on Instagram.

Ferrier recently shared a photo of her daughter, Ava who looks like a “Mini Hannah” at six months. “I know it’s all I post these days but she’s kind of my whole life and she’s pretty damn cute,” she wrote. Ferrier also shared a photo of Ava bundled in a towel post-swim. “Sleep, eat, swim and repeat,” she shared along with a cute photo.

Deckhand Jack Stirrup from Below Deck Med Season 4 also became a father after he left the show. Stirrup and Kelly Hidge welcome a baby boy in April 2020. “Phoenix Sidney Hidge Stirrup,” Hidge shared on Instagram. “15.04.20. “I can’t put into words how much I love you already.”

Also, Conrad Empson from Below Deck Med Season 3 has also found love. He recently shared a “family photo” on Instagram. “‘Let’s take a nice family photo’,” he wrote along with the family photo. “She’s still learning how to smile … this is one for the photo album …”

Several ‘Below Deck’ crew members were parents before joining the show

Rosbach and his wife Mary Ann have five children and several grandchildren. Tragically, Rosbach’s son Joshua died during the summer of 2019 from an accidental overdose.

Chief engineer Byron Hissey from Below Deck Sailing Yacht Season 1 also has a young daughter and has shared a slew of adorable photos of her on Instagram.