Chef Natasha de Bourg from Below Deck Sailing Yacht recently revealed that her work shown on the show did not tell the full story of what she delivered on Parsifal III.

Other than a few egg dishes during breakfast, the guests have marveled at de Bourg’s food. In fact, Dr. Frank Martinis, who has made multiple appearances on the show, called out de Bourg specifically for her amazing fare. But she felt the need to share a photo of the finished dishes, plus the 20 pieces of pita bread she made. She said the full story was not told on the show and she wanted to set the record straight. 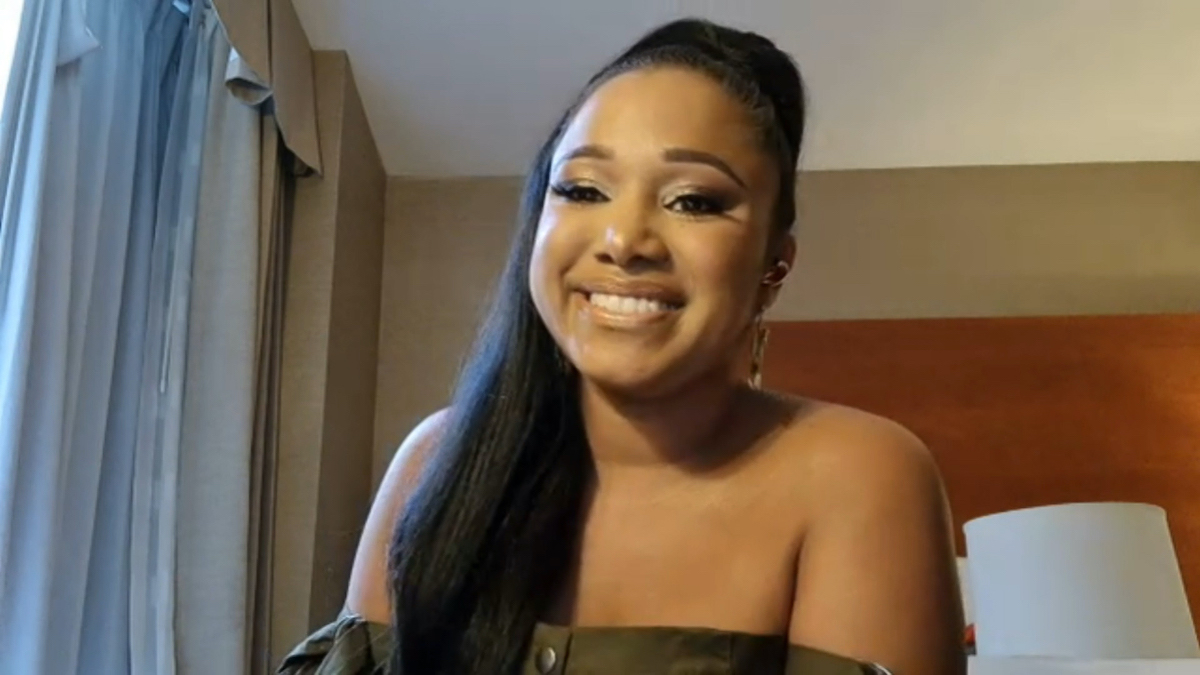 De Bourg shared two posts of her food. The first post showed her finished dishes, which she said looked very different from what was shown on the show.

“So I came across this post today and I was genuinely disheartened,” she wrote. “I know I signed up for this when I agreed to be on the show but I truly feel that it is not a true representation of my work. I usually own up to my mistakes and for the eggs, yes I failed, but this photo in no way represents my work. For this reason, I am posting this.”

“I wanted to prove to everyone that I indeed made twenty pita bread, that the dishes shown was either not finished plating or half-eaten,” she continued. “That what was shown on TV was not necessarily true. It didn’t show that the guests were pleased for the majority of the time. A day has 24 hours in it. I don’t think that a few minutes in a day truly shows what a person is capable of or defines a person’s true character.”

…and yes, Chef Natasha made 20 pieces of pita, she said

De Bourg also felt that the times she stumbled in the kitchen were featured over her triumphs. “I acknowledge that all my bad parts were highlighted but we all have bad moments in the day that we all want to take back and do differently,” she continued in her first post.

“The show merely highlights the bad parts and it’s ok, because it’s reality TV,” she added. “I just felt the need to protect my reputation and defend my culinary skills because I know the sacrifices I had to make in my personal life to reach where I am today. I didn’t think it was fair to see only the bad things. Remember there’s always three sides to a story – each person’s side and the TRUTH.”

De Bourg also shared a photo of her stack of pita bread that she made during the first charter. The pita argument with chief stew Daisy Kelliher made it look like de Bourg lied about how many pieces of bread she made for the guests. “I did say I will bring my receipts!!!” she wrote. “Who said I didn’t make 20? Count em. I’ll wait”