EJ Jansen from Below Deck Season 5 dropped a bombshell, claiming that Hannah Ferrier from Below Deck Mediterranean copied his established Yacht University and “made it her own.” 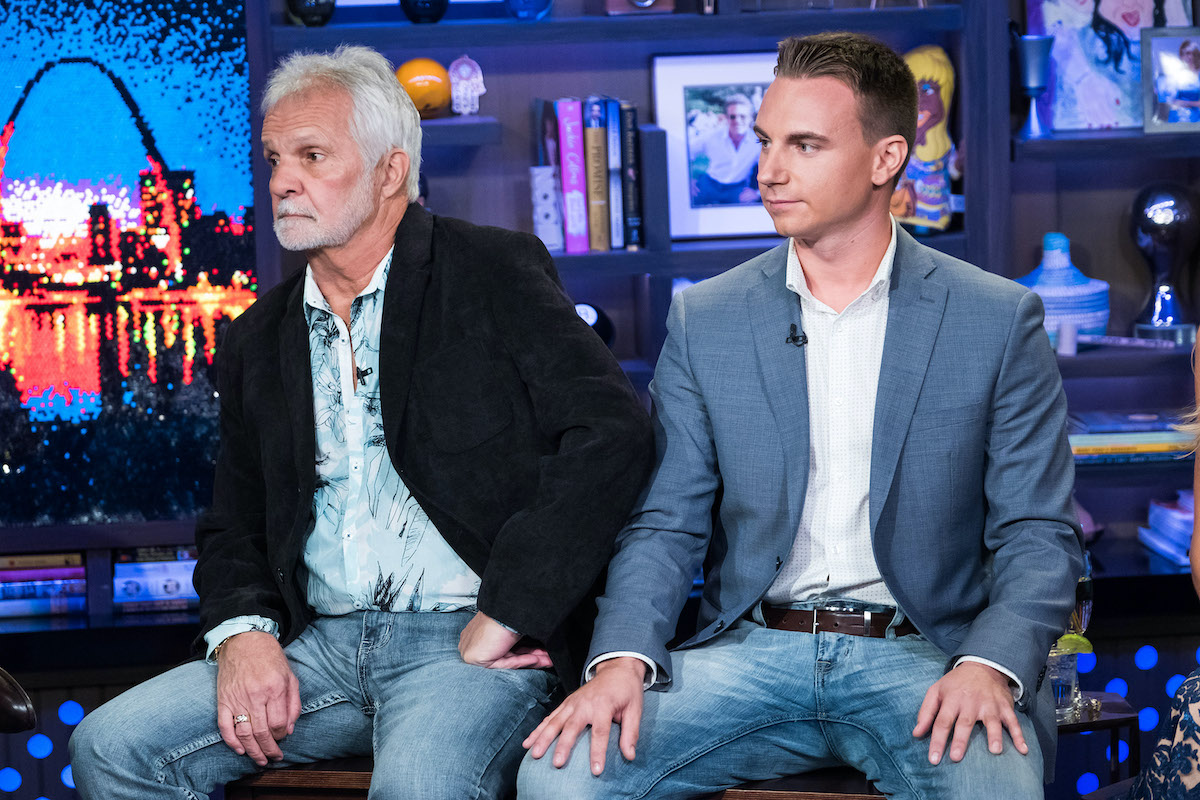 “Me and Hannah are actually butting heads a little bit,” Jansen revealed on the Behind the Velvet Rope with David Yontef podcast.  “I never really met her, but she literally word for word copied my Yacht University course and made it kind of her own.”

“And it’s like, hold on a second here, wait a second,” he exclaimed. “This is, you know, this is Yacht University. Now, it’s some other similar kind of name and yes, you got huge fame from this show.”

Jansen said Ferrier’s school, Ocean International Training Academy is almost the same as the school he designed. “Look, it’s in the same kind of layout and like, whoa, hopefully, she didn’t buy my a course and then just copy all that stuff,” he continued. “Because it’s copyrighted.”

He said Ferrier became defensive when he confronted her. “So where I kind of told her that, and she just got all defensive and was like, oh, I don’t deal with this kind of stuff. You got to talk to my lawyer and all this stuff,” he said.

“And it’s like, whoa, all I asked was, hey, maybe we could come together,” he remarked. “You know, maybe we could make a comradery for this thing. You know? Like you’re, you’re on the stew side. I’ve always been known as the top dog bosun first mate. You know, I know how to handle the deck side. Why not come together?”

Jansen added that he has had an established course for close to a decade. “I have proof that I had the school for like eight years,” he said. “So it’s just kind of like, whoa, she got seriously fricking defensive.”

He shared that three other yachties have tried to rip off his school in the past. “It’s funny because, over the course of eight years, I’ve had over three different women try to copy the course from me, mostly friends of mine. All of a sudden they stopped talking to me and I was like, wait a second, now you got something similar to this?” he said.

“So it’s not the first time I’ve dealt with people trying to copy it,” he continued. “And so it’s just kind of funny and I can see the need for her to want to do it. It’s an extra income. Right. It kinda gets something out there, but it’s just, how do you deal with that?”

Jansen said Ferrier used the same exact photo from his course in one of her ads. He also said she went “ballistic” when he reached out. “You know, I’m trying to just, you know, work with you, not against you here,” he said. “And she just wasn’t having it.”