Pop star will play a computer hacker who helps with the biggest coupon scam in U.S. history 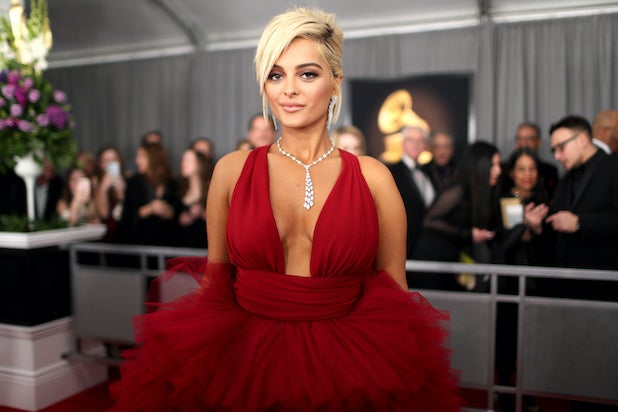 Though Rexha lent her voice to the STX animated film “UglyDolls,” “Queenpins” will be the singer’s first on-screen role.

“Queenpins” is based on a true story of the largest coupon counterfeit scam in U.S. history and follows a disgruntled suburban housewife who works to take back her life by starting an illegal coupon club that scams millions from big food companies and delivers millions of dollars of deals to fellow coupon clippers. Rexha in the film will play Tempe Tina, an eccentric computer hacker who helps the film’s heroines with the coupon scam.

The female-fronted comedy also stars Vince Vaughn and Paul Walter Hauser, and STX will handle distribution in the U.S., U.K. and Ireland. The studio will also handle international distribution through its network of global partners.

“Queenpins” is written and directed by Aron Gaudet and Gita Pullapilly and produced by AGC Studios, Marquee Entertainment and Red Hour Films.

AGC’s Linda McDonough will produce alongside Red Hour’s Nicky Weinstock. AGC Studios Chairman Stuart Ford and Miguel A. Palos, Jr. will executive produce alongside Ben Stiller and Breean Solberg of Red Hour. The project was developed by McDonough under her Marquee Entertainment banner prior to joining AGC earlier this year. Patricia Braga is overseeing the project for STXfilms.