As the GB News presenter reported on debates surrounding the BBC licence payment and called for aspiring Tory leader and potential future Prime Minister Liz Truss to investigate the fee, he fumed that the channel had been pushing a “shameful agenda” for years. Wootton described the licence as “one of the biggest stains on this country” and labelled the BBC as the instigator of “divisive woke madness”.

“It remains one of the biggest stains on this country that you are forced to pay – forced to pay – an annual £159 tax to the biased BBC,” Wootton remarked as he began the segment.

He continued: “That’s even if you never watch and never listen to even one piece of content from the British bashing cooperation.

“What remains an even bigger disgrace is that hard-working folk, including the elderly, have been sent to jail for non-payment of what the BBC prefers us to refer to as the licence fee. 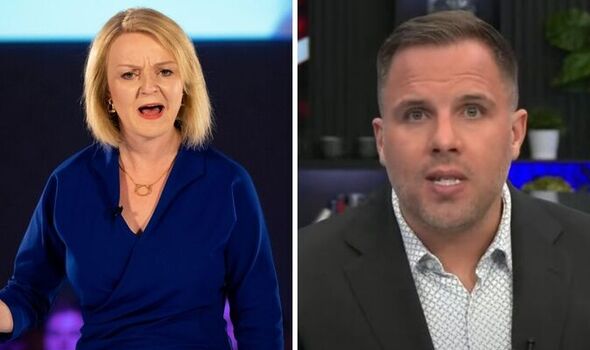 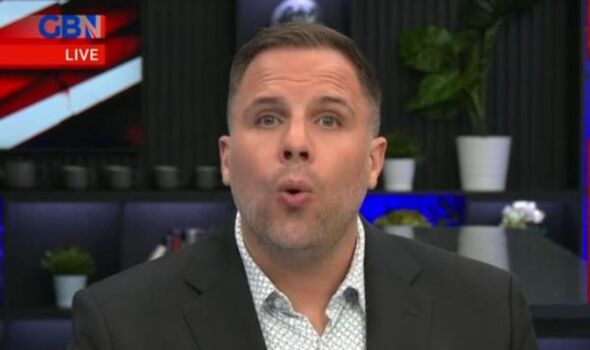 “It’s infuriating that, in a free society, we are not free to boycott the BBC unless we give up the right to consume any form of TV.

“It’s unbelievable that a Conservative government has allowed this anti-democratic madness to continue in this country for so long.

“Especially in a rapidly-changing media environment moving towards streaming and subscription.” 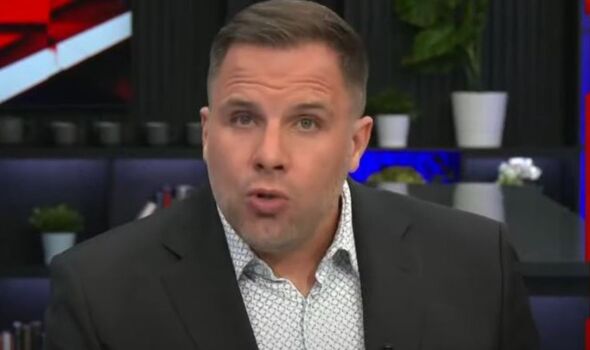 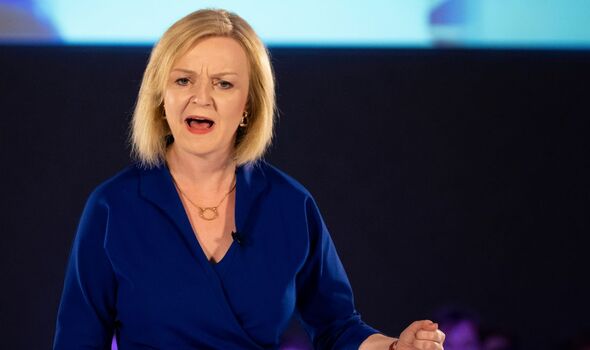 The New Zealand-born journalist went on: “Especially when the BBC’s output has become everything that so many of us fight against – divisive woke madness.

“Like the way they tried to shame The Lionesses because they happened to be white.”

Wootton showed a clip of a reporter commenting ahead of Sunday’s historic victory that all the players were white, adding: “That does point to a lack of diversity in the women’s team.”

Dan argued: “Let’s be honest, the BBC’s shameful agenda has been clear for years.”

He proceeded to present clips from the BBC which contained content and remarks he would consider to be “woke”.

The broadcaster concluded: “That’s what we are being forced to pay for.”

“In an exclusive interview with The Mail Plus, she said, ‘What I’m very concerned about on the TV licence fee is how many women have ended up in prison for non-payment, a disproportionate number.

“‘I want to look at how we can make sure that we reform the TV licence fee, so we don’t end up with those punitive results.

“‘I’ll look at all the options… I do want to reform the way it works.'”