Nicky Campbell jokes that 5 Live guest has ‘scared’ him

Nicky Campbell is one of the BBC’s core radio presenters and has been a staple of Radio 5 Live for more than 20 years. He hosts BBC Radio 5 Live Breakfast, as well as the station’s programme Your Call, in addition to BBC One’s Sunday morning show, The Big Questions. However, the Scottish radio host has been criticised in the past for breaching the impartiality demanded of the taxpayer-funded broadcaster.

He once found himself at the centre of a storm with the SNP after telling a pro-Unionist listener who phoned into the programme that their conversation was “the best call we’ve had in weeks”.

Mr Campbell was also left red-faced when he was called out for some of his remarks aimed at the fishing sector, at a time when the industry — and discussions over how it would cope after Brexit — had just become a hot topic.

The Scottish Salmon Producers’ Organisation (SSPO) complained to the broadcaster after Mr Campbell made some particularly divisive remarks on the Radio 5 Live programme, Your Call. 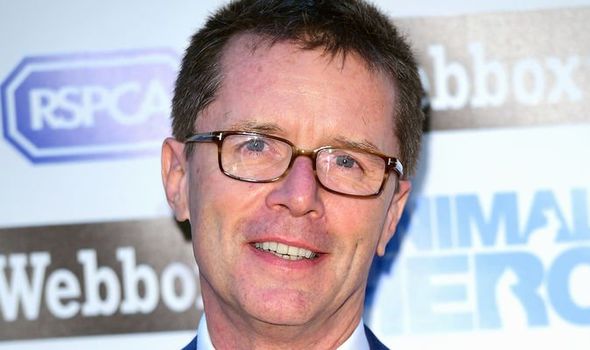 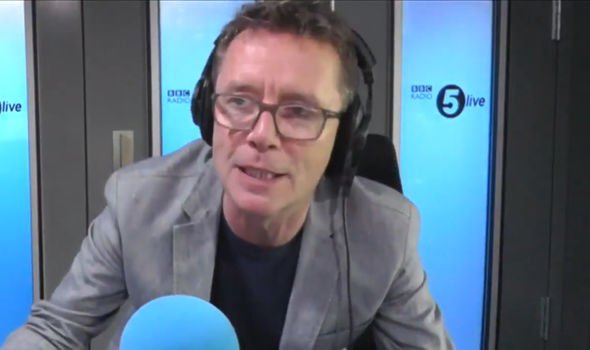 Comments he made the following day on Radio 5 Live Breakfast, which he also hosts, were also called into question in the SSPO’s complaints.

Mr Campbell had alleged that the Scottish salmon sector was “highly polluting and unregulated” — he later claimed that the farms were “terrible for the environment” as well.

The organisation argued that he had breached the BBC’s editorial guidelines of accuracy and impartiality. 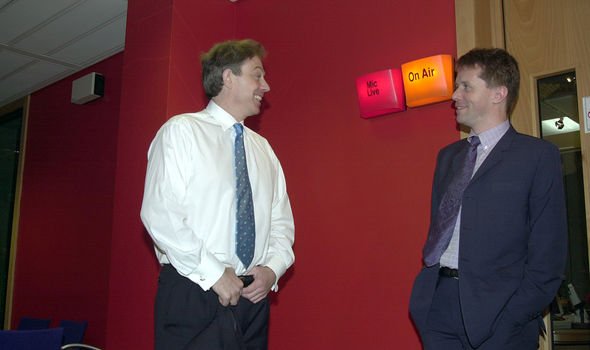 It demanded that the BBC should have included views of those within the salmon sector to provide balance within the show.

He said: “We always strive to maintain impartiality in any discussions on this issue. 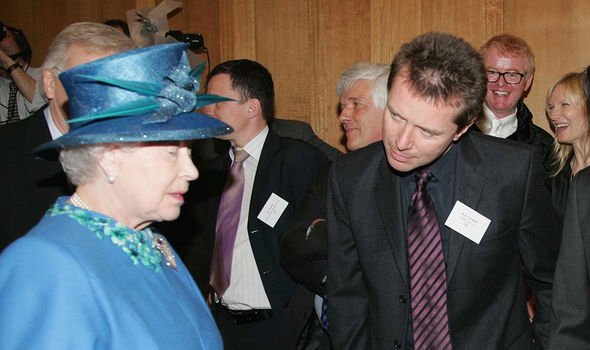 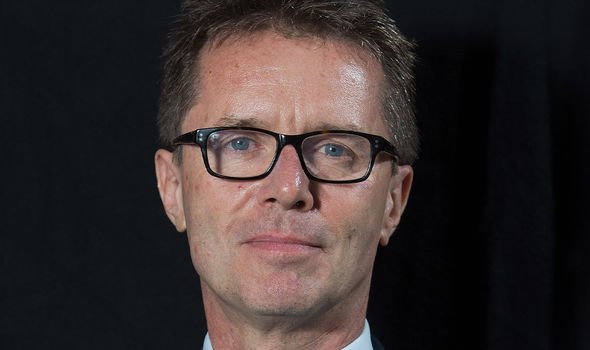 “In the heat of live radio broadcasts, especially during political interviews, it is sometimes hard to find the best form of words but we accept we fell short in the two programmes you highlighted and for that I apologise.

“We should have been more accurate with our language and included wider views on the subject.”

He even explained that management had taken the issue to Mr Campbell, and the host alongside his production team were going to “take steps” in order to prevent the same matter from happening again.

The apology was accepted by the SSPO just days after the incident in November 2019.

The organisation was also “delighted” when the Radio 5 Live production team accepted the offer to visit a salmon farm.

The director of SSPO’s strategic engagement Hamish Macdonell said: “The best way to correct the myths and misconceptions about our sector is to show as many people as possible what great work is being done by so many people on our world-class salmon farms.”

It’s worth noting that Mr Campbell has been praised for being impartial in the past, too.

Writer Miranda Sawyer reviewed Your Call in The Guardian in 2018, when Mr Campbell was hosting alongside Rachel Burden.

She claimed: “I have to say that those who feel the BBC is biased in one way or another would do well to listen to Campbell and Burden: they challenge everyone, robustly, but in a warm, inclusive manner.”

She also praised the programme as it “just allows everyone to chat, to let off steam”.