BBC Breakfast's Dan Walker snapped "how dare you?!" at Carol Kirkwood after she made a brutal snub.

On Monday's episode, the 44-year-old presenter was keen to recap the dramatic scenes from the latest instalment of Line of Duty. 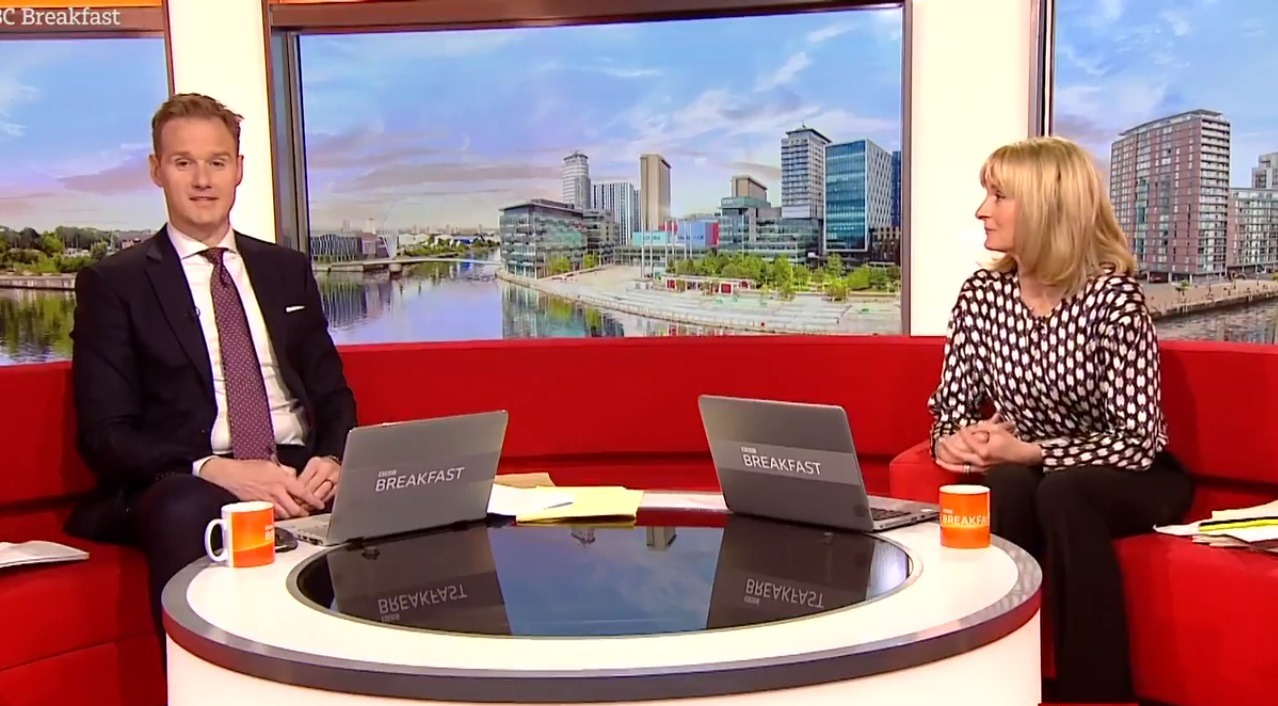 However, co-host Louise Minchin and weather reporter Carol Kirkwood both admitted that they'd missed the latest explosive episode and wanted to avoid any spoilers throughout the breakfast show.

When Dan quizzed Carol on whether she had managed to steer clear from any discussions about the BBC One crime drama, Carol hilariously fired back by admitting that it "usual" for her not to listen to him.

Dan cut to Carol for the weather, he said: "Let’s go have a word with Carol who is enjoying the weather on the roof of New Broadcasting House.

“Carol, I hope you had your ears closed and not listening to anything when we were talking about Line of Duty earlier.” 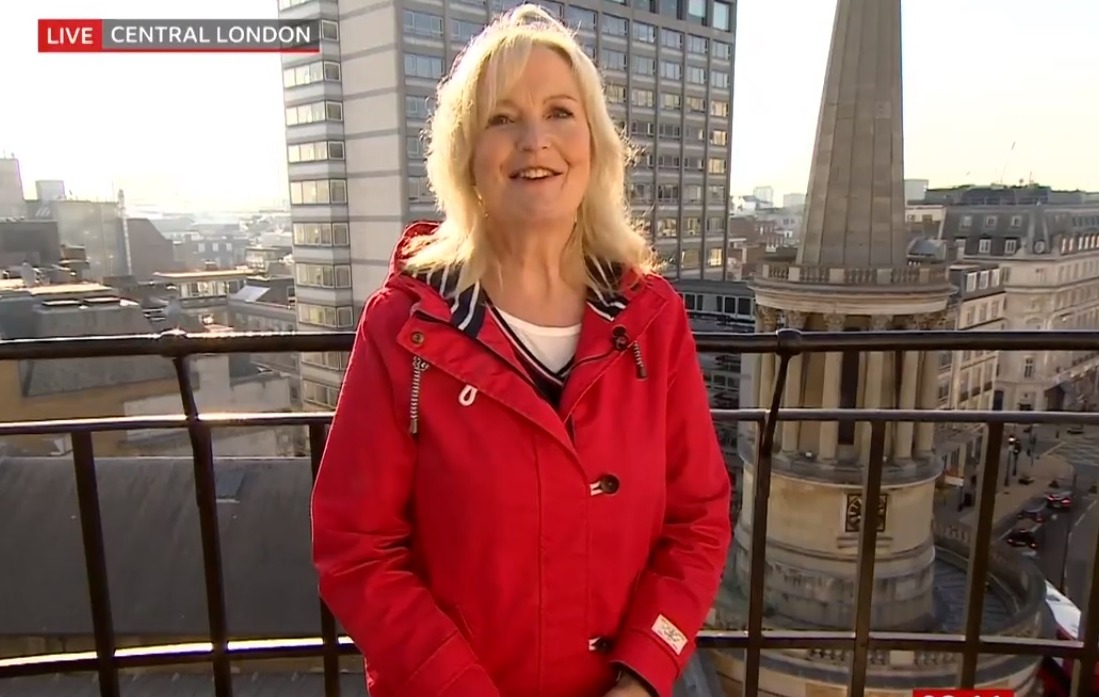 “Absolutely right, Dan,” Carol replied before cheekily shutting him down: “As usual, actually.”

The BBC presenters were left in hysterics at Carol’s swipe before Dan hit back: “How dare you?!”

Dan decided to get his own back and jokingly cut Carol off, he added: "And that’s enough of the weather, thanks for that, and see you tomorrow.”

The pair took the banter with good humour with Carol replying: “Oh, you cheeky thing.” 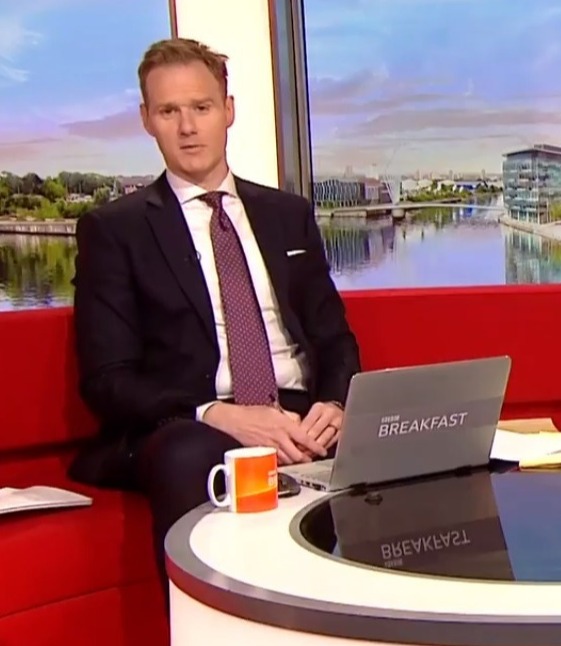 After Carol presented her weather forecast segment, Dan sneaked in one final jibe.

He joked: "Wasn’t listening to a word of that. Thanks for that, sure it was brilliant.”

The weather reporter later updated her fans on her excitement to catch up on the gripping crime series. 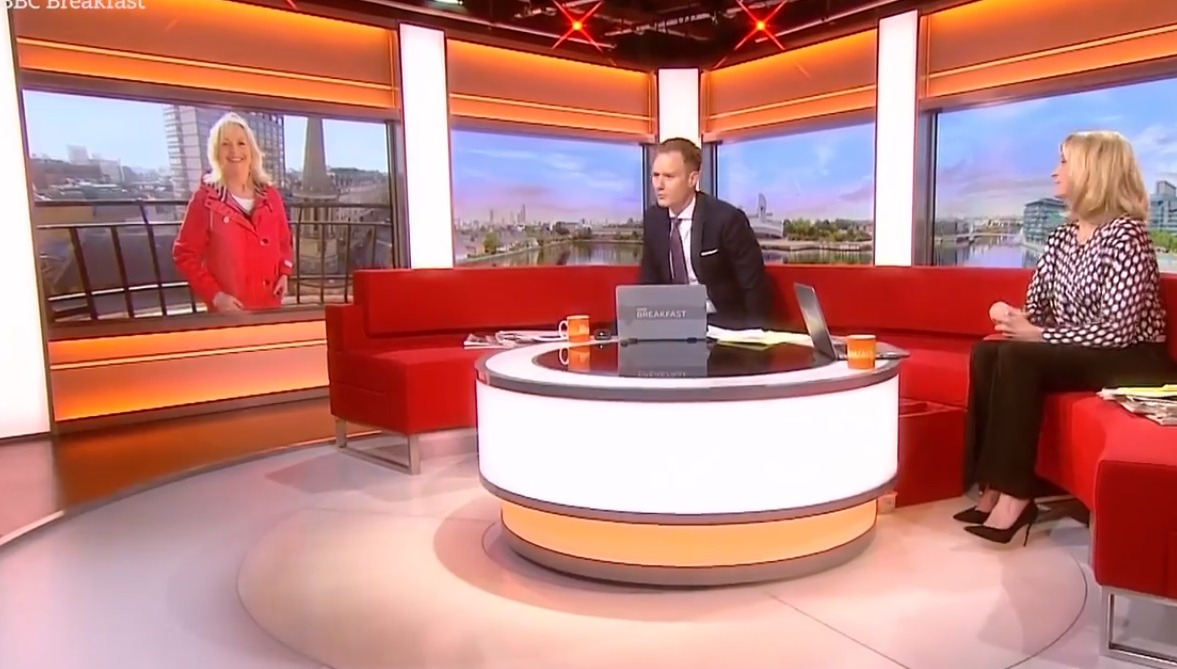 The BBC star was flooded with comments from die-hard fans, writing: "I am watching this episode today but I am annoyed at breakfast telling giving away just as I switched on."

Another shared: "You'll love it Carol!! I'd hold on tight if I were you, it's a wild ride."

A third added: "I watched it last night and it left me breathless!" 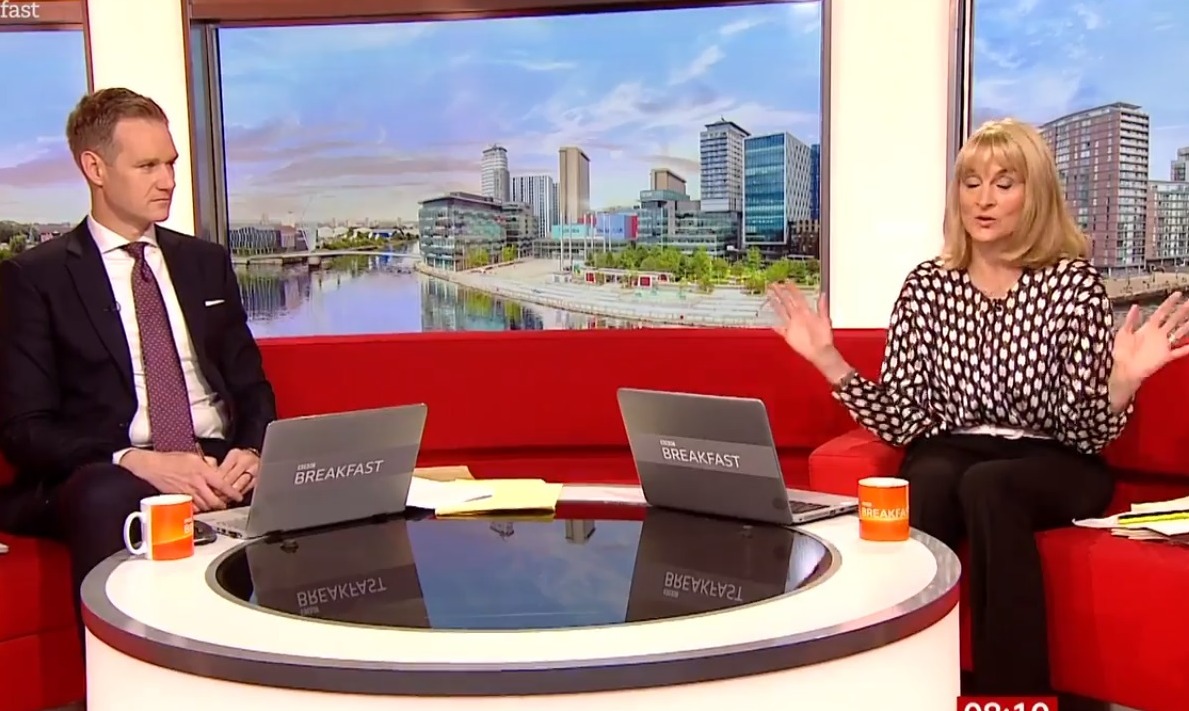 In the latest instalment, viewers were left with the mother of all cliffhangers as hero cop DI Kate Fleming was locked in an armed stand-off with bent copper PC Ryan Pilkington.

Last night’s thrilling episode ended with the sound of two shots being fired, leaving viewers wondering whether it was good cop or bad cop that had taken a bullet.

BBC Breakfast continues daily at 6am on BBC One.