She hit out at the Mr Sunak’s economic concessions, saying it was “the third change to his winter economic plan that we’ve seen and we are still in the autumn”.

Ms Munchetty grilled Ms Dodds on her own party’s plans, saying: “Can you say what you would do differently in succinct terms?”

When she again attacked Mr Sunak’s plans, Ms Munchetty repeated: “My question is what would you do differently?” 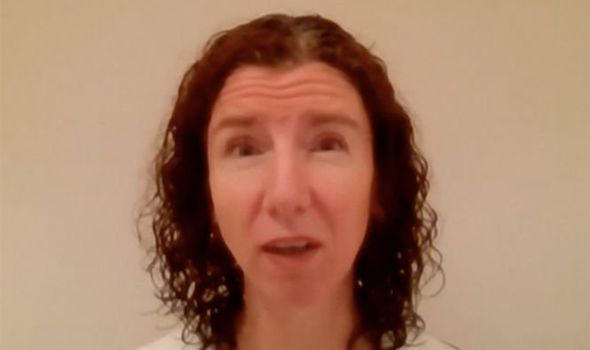 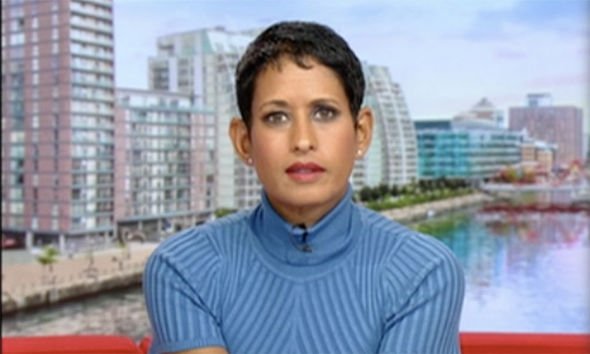 Ms Dodds responded: “We would not have the threshold on savings so more people can gain access to the wage support system, and we would also remove that five-week wait.”

Ms Munchetty then quizzed the Shadow Chancellor on Labour’s plans for a national lockdown, asking: “Does that really make sense when so many people are struggling economically?”

The Labour Shadow Chancellor said: “The tier system so far has not worked to reduce infections.

“What we are are looking at, up to Christmas, is an increasingly difficult situation across the country.” 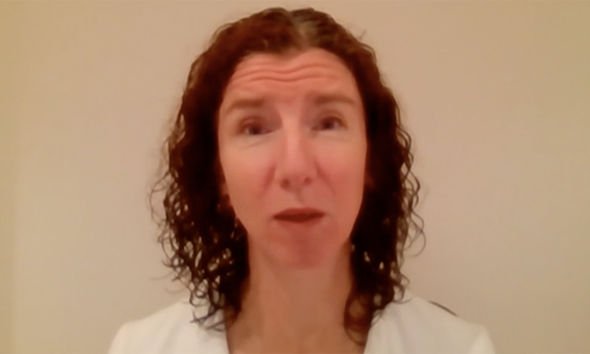 The Shadow Chancellor explained that the UK would suffer “enormous economic costs” by dragging out local lockdowns, rather than a “brief short circuit-breaker”.

However, Ms Dodds suffered a backlash among BBC Breakfast viewers for her responses.

One viewer tweeted: “Anneliese Dodds coming up with more strategies of how Labour destroyed our country and put us into debt without a pandemic.” 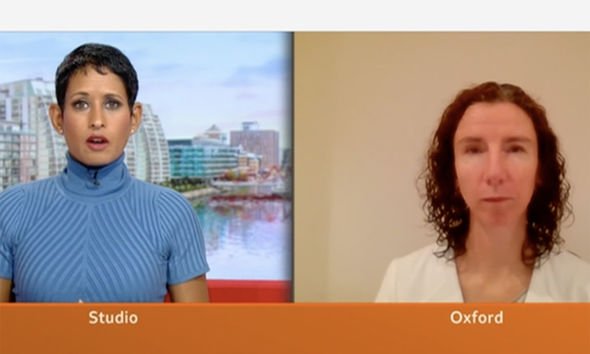 Another remarked: “Here we go ..Anneliese Dodds..what suggestions has she come up with…NO because she has done nothing …just moan!”

Others added: “It’s easy for the likes of Dodds to say the govt needs to throw money at this or that.

“They’re not in power, they don’t have to balance the finances of the country.”