Piers Morgan: Expert says ‘not many other places' he can go

TV Critic and regular BBC pundit Scott Bryan spoke about the sudden exit of Piers Morgan from ITV’s Good Morning Britain and where he could go next. He argued that there are a few new broadcasters that will be launched in the UK soon which could be a good fit for Mr Morgan. While there is no love lost between BBC host Dan Walker and Mr Morgan, the Breakfast presenter held back from gloating as the two presenters exchanged harsh words on Twitter over Mr Morgan’s resigning.

TV Critic Scott Bryan appeared on BBC Breakfast to discuss the departure of Piers Morgan and the future of GMB.

Mr Bryan argued that the show was “dramatically” different with the presenter on and would likely be less centred around opinionated broadcasting and “long-form features” in the future.

He added that Susanna Reid implied in the aftermath of Piers Morgan leaving that the show was going to change in a speech she gave on the show.

BBC Breakfast host Dan Walker then asked Mr Bryan where he thought Mr Morgan would likely end up next. 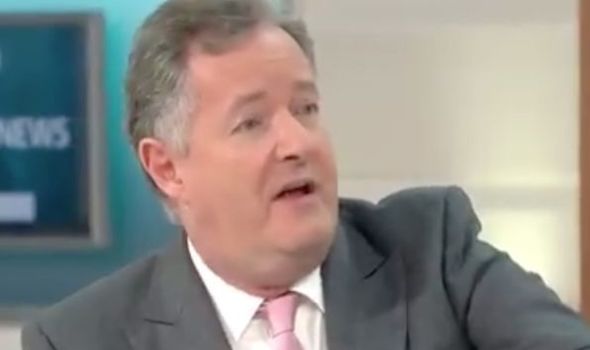 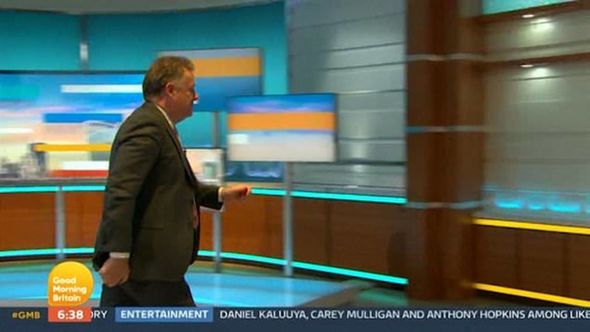 He replied: “So I think it’s interesting that we’re seeing the launch of two channels that are specifically that for opinion led programming.

“There’s GB news, which is sort of led by Andrew Neil who used to be at the BBC.

“There’s also one that’s going to be run by News UK which is owned by Rupert Murdoch.

“I would say, although there’s no reason to believe they have signed so publicly yet. 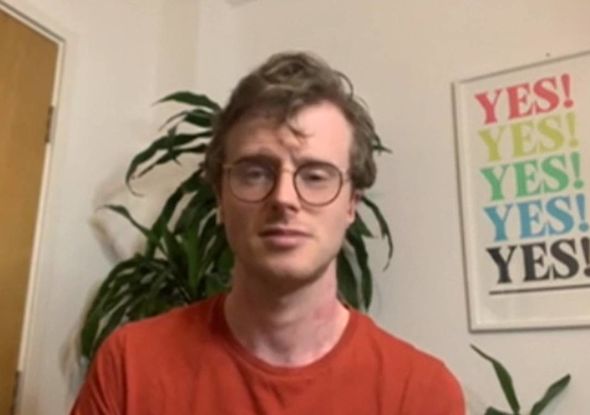 “I wouldn’t be surprised, just because those are the styles of shows and programming and channels that exactly would work with what Piers Morgan does.

“But I would say there aren’t many other places in British broadcasting that would be used for his style of shows or his style or his mannerisms.

“But we have had the rise massively of talkRADIO that does lead with opinion-led programming as well.

“So I wouldn’t be surprised if you make the switch to radio.” 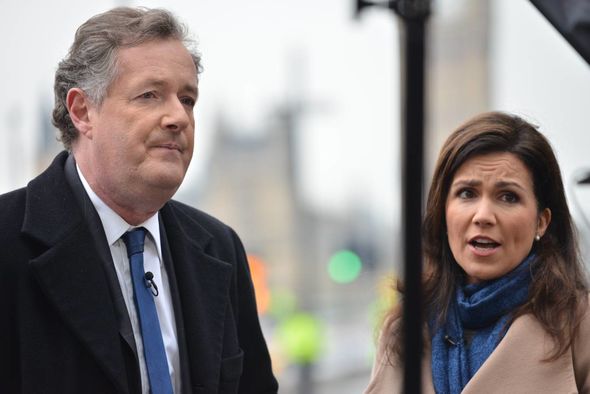 Piers Morgan announced he was leaving Good Morning Britain amid Ofcom announcing it would be investigating the show.

Over 40,000 people made complaints about Mr Morgan’s opinions on Meghan Markle in the wake of her Oprah Winfrey interview.

The former host also clashed with weatherman Alex Beresford on the Tuesday show over the Duchess of Sussex and walked off set.

The Sun newspaper reports that Mr Morgan left the show as ITV bosses urged him to apologise for his comments on-air to which he disapproved of.