This year’s BAFTA awards are being handed out over two nights in largely virtual ceremonies, with behind the camera categories being announced on Saturday. As Clara introduced the programme, she told ITV viewers that the Duke of Edinburgh “will be missed” as she paid a tribute on behalf of the ceremony to the royal who passed away on Friday.

Opening the evening from the Royal Albert Hall in London, the Radio 1 DJ began: “Before we start tonight we want to say that on behalf of BAFTA we are extremely saddened by the passing of His Royal Highness Prince Philip, Duke of Edinburgh, on Friday.

“The Duke was BAFTA’s very first president over 60 years ago and was the first of a line of royal patronage all the way through to Bafta’s current president, his grandson, the Duke of Cambridge.

“It was Prince Philip and Her Majesty the Queen’s support throughout these years that in many ways allowed BAFTA, a leading charity in the arts, to continue in difficult times and to be here today in 2021 celebrating another outstanding year of achievement in film.”

“The Duke of Edinburgh occupies a very special place in BAFTA history and he will be missed. Our thoughts are with the Royal Family.” 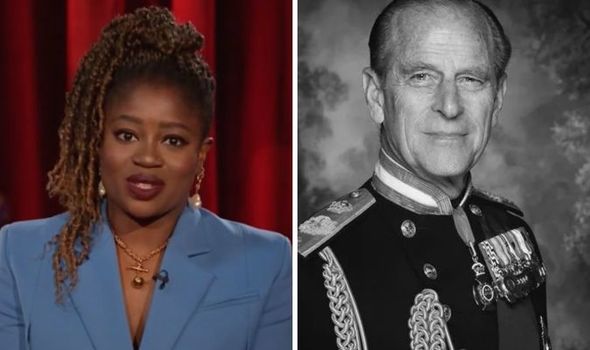 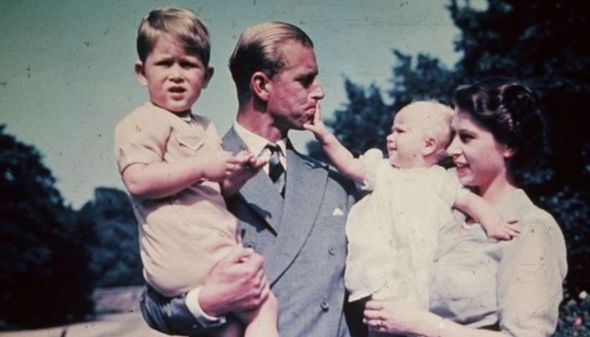 Prince Phillip, who died at the age of 99, became the BAFTA’s first president in 1959.

As well as serving as president, the royal was also present at the official opening of BAFTA’s headquarters in London, after he and the Queen gave their share of the profits from the 1969 documentary Royal Family to the SFTA.

It comes after it was reported that Prince William, who is president of BAFTA pulled out of his appearance on Sunday.

The royal was due to feature in a pre-recorded conversation with costume designer Jenny Beavan and make-up and hair designer Sharon Martin, but withdrew following the death of his grandfather.

On Sunday, he was also meant to deliver a speech via video, celebrating the resilience of the film industry over the past year. 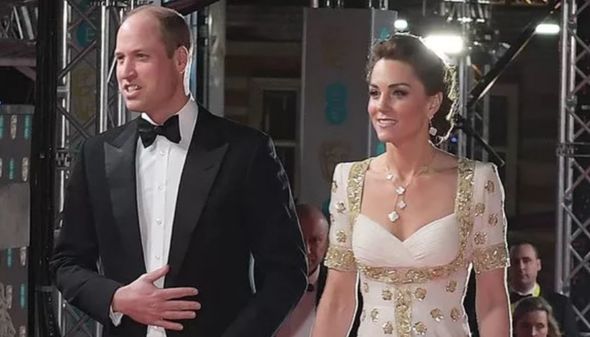 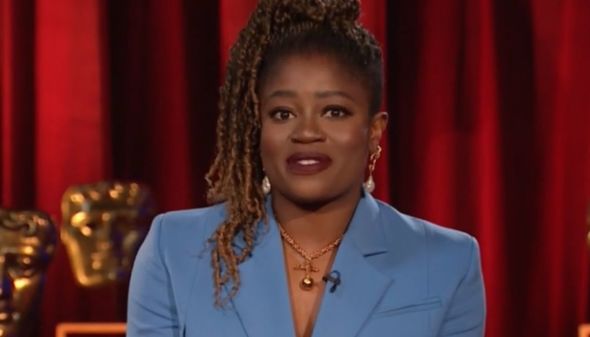 He penned: “Kensington Palace has confirmed that the Duke of Cambridge will no longer feature in this weekend’s @BAFTA award ceremony because of the death of the Duke of Edinburgh.”

The Duke’s death was confirmed by the Palace at midday on Friday and the Royal Family have since paid tribute on Twitter.

On Saturday, the Royal Family broke its silence following the Duke’s death by paying tribute in a heartfelt post.

The moving tweet shared by the Royal Family’s official account featured a portrait of the Queen and Philip by photographer Annie Liebovitz and contained a quote from the Queen’s Golden Wedding Anniversary speech in which she showered her husband with praise.

The message read: “He has, quite simply, been my strength and stay all these years, and I, and his whole family, and this and many other countries, owe him a debt greater than he would ever claim, or we shall ever know.

Funeral plans for the Duke are currently being discussed as they have had to be pared back due to the coronavirus pandemic.

A private ceremony is expected to be held at St George’s Chapel in Windsor, next weekend and only 30 people will be allowed to attend due to ongoing coronavirus restrictions.

Following the death of her husband, the Queen has entered a 30-day period of mourning and will carry out no official engagements for eight days.

One of the Royal Family tweets contained a link to a page on the Windsor’s official website which explained the Duke’s extraordinary life as the Queen’s consort.

The text on the Royal Family website read: “The Duke of Edinburgh was devoted consort (companion to the Sovereign) for over 60 years, from Her Majesty’s Accession in 1952 until his death.

“The role of The Queen’s consort is primarily to provide companionship and moral and practical support to the Monarch.

“The consort does not hold a formal position in the structure of government and The Duke did not see State papers or hold official audiences.

“However, Prince Philip established a significant role for himself in his own right, creating an extensive and important portfolio, based on his personal interests, all of which he carried out in support of Her Majesty’s duties.”

The BAFTA awards airs on Sunday at 7pm on BBC One.