THE Baftas were hit by a technical blunder after Davina McCall's emotional acceptance speech was dogged by sound issues.

Davina, 53, was joined by her Long Lost Family co-host Nicky Campbell and their colleagues at home for the semi-virtual ceremony on Sunday night. 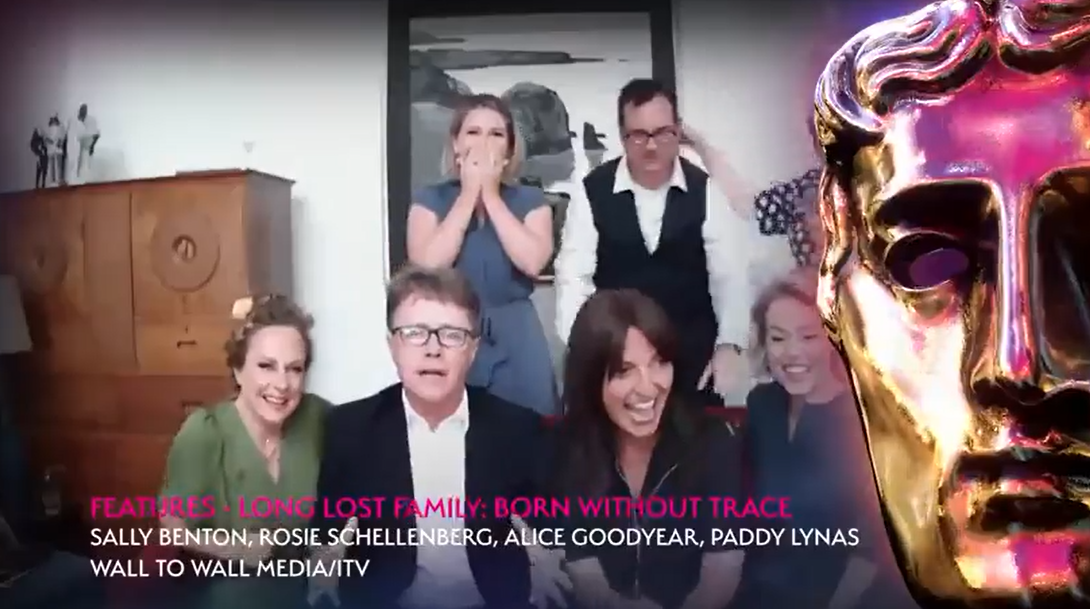 The team were up for the Features Award for Long Lost Family: Born Without Trace, and were delighted when they were announced the winners.

However, the video link was dogged by sound issues, with Nicky's initial comments proving difficult to hear.

Viewers who strained to hear heard him say: "Thank you to ITV and we couldn't have done this without DNA technology."

The audio suddenly got turned up as he continued: "It's the most extraordinary thing to be a part of, it's a phenomenon isn't it Davina?" 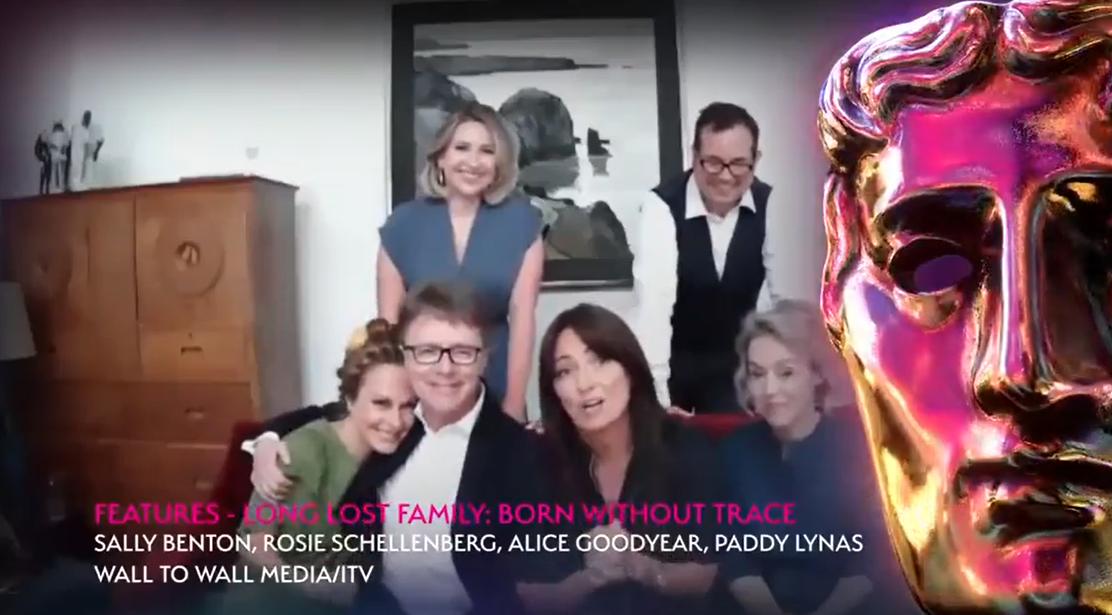 Sitting next to Nicky, 60, on the sofa, Davina replied: "It really is and we really just want to say thank you so much to our foundling contributors, really, from the bottom of our hearts."

But as Davina delivered her emotional acceptance speech, odd words were getting cut off as the audio glitched, making it difficult for viewers to concentrate on what she was saying.

Unaware of the technical issues, she continued: "It's not stories, we're not just telling stories it is their lives and they give us these tales to tell and we know that it is immensely personal to them and sometimes very painful and very difficult.

"So we thank them from the bottom of our hearts and we really hope that they feel that we treat them with the care and attention that they deserve because we are so grateful to them for letting us share their stories with you." 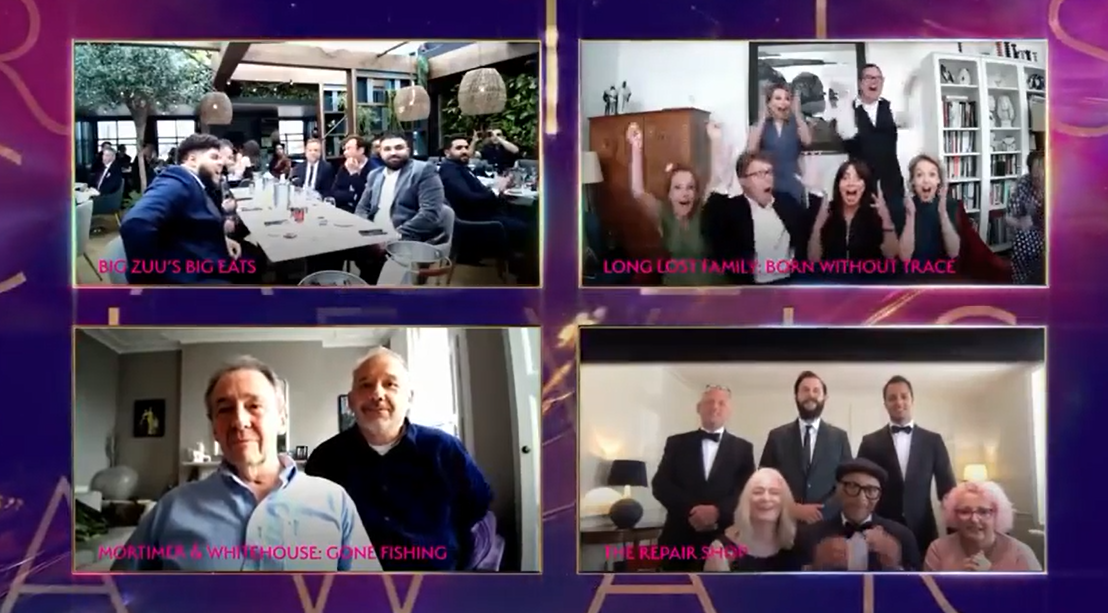 Davina rounded off her speech with excitement as she said: "And thanks to the team, we're so excited!" before they all clapped and cheered.

The ceremony took place at Television Centre with only a small amount of nominees and awards presenters attending in person.

The rest appeared via video link, with varying degrees of success. 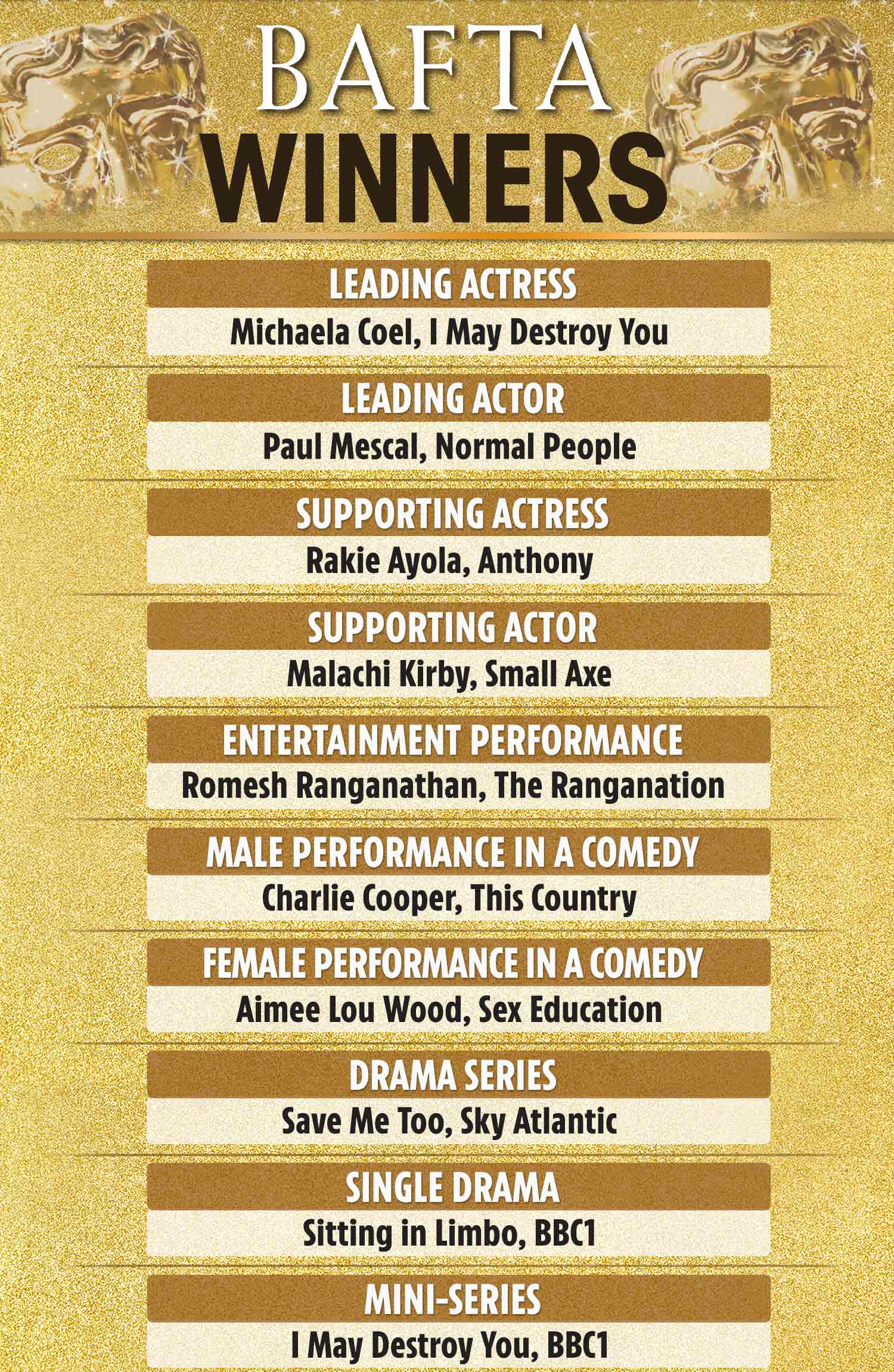 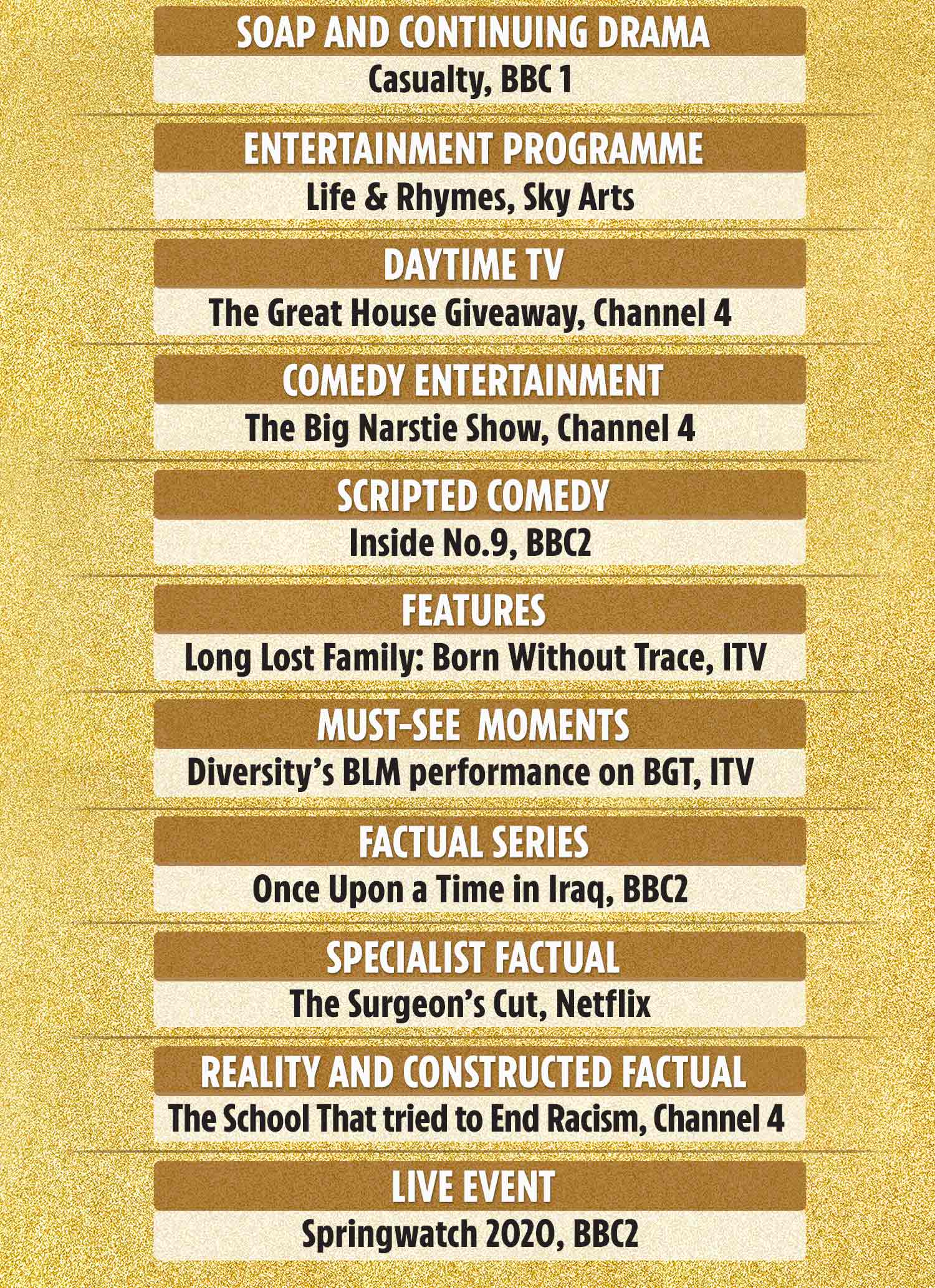