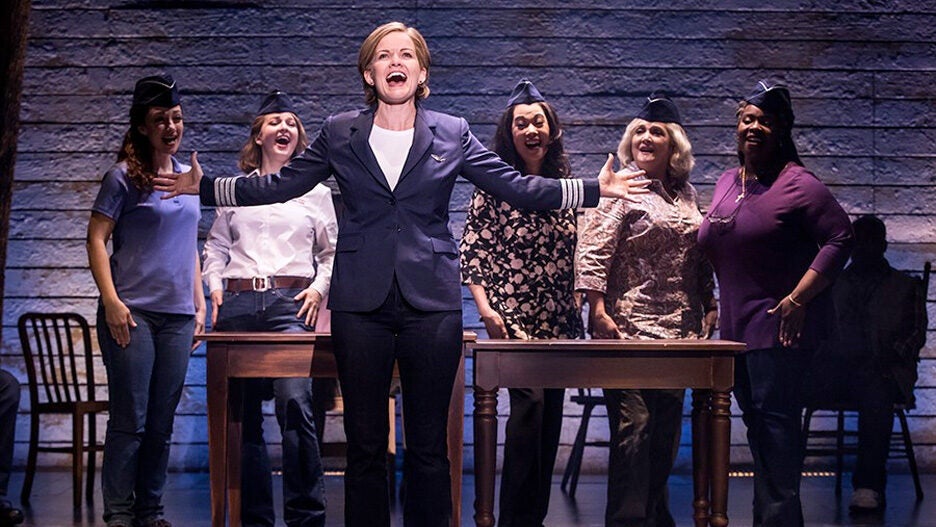 Apple has landed the previously announced live, filmed version of the Broadway musical “Come From Away,” the production directed by Tony winner Christopher Ashley, that will air on Apple TV+.

The cast will reunite this May for a performance at the Gerald Schoenfeld Theater in New York City, and Entertainment One (eOne) will produce the live, filmed version of the performance. The production will feature cast members from the original Broadway production, employing over 200 people, including members of the Broadway crew, staff and creative teams. Complete casting will be announced at a later date.

Ashley, who received the Tony Award for his direction of the Broadway production, will return to direct, and it will feature choreography by Kelly Devine and music supervision by Ian Eisendrath. 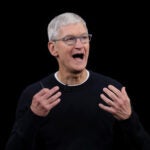 “Come From Away” tells the true story of 7,000 stranded airline passengers who were grounded in a small town in Newfoundland following 9/11. Cultures clashed and nerves ran high, but uneasiness turned into trust, music soared into the night and gratitude grew into enduring friendships.

The original book, music and lyrics were written by Irene Sankoff and David Hein, who will also serve as executive producers alongside RadicalMedia’s Jon Kamen, Dave Sirulnick and Meredith Bennett. Jennifer Todd and Bill Condon will produce alongside the original stage producers, Junkyard Dog Productions, as well as Mark Gordon. Brittany Hapner will serve as a co-producer.

Alchemy Production Group will provide stage production and general management. RadicalMedia will film the production, as they did for the filmed versions of “Hamilton” for Disney+ and “David Byrne’s American Utopia” for HBO. 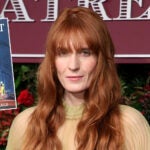 “Come From Away” won the Tony for Best Direction of a Musical and was nominated for six additional Tony Awards in 2017. It also picked up four Olivier Awards, five Outer Critics Circle Awards and three Drama Desk Awards.

Prior to the start of the pandemic, global productions of “Come From Away” were staged in New York, Toronto, Melbourne, London and for a North American Tour.