ANTIQUES Roadshow guests were left red-faced after NOBODY had any idea what their object was – but they still had the last laugh.

A special edition of the BBC show saw Fiona Bruce presenting from Pinewood Studios where she followed up on memorable finds from the last few years. 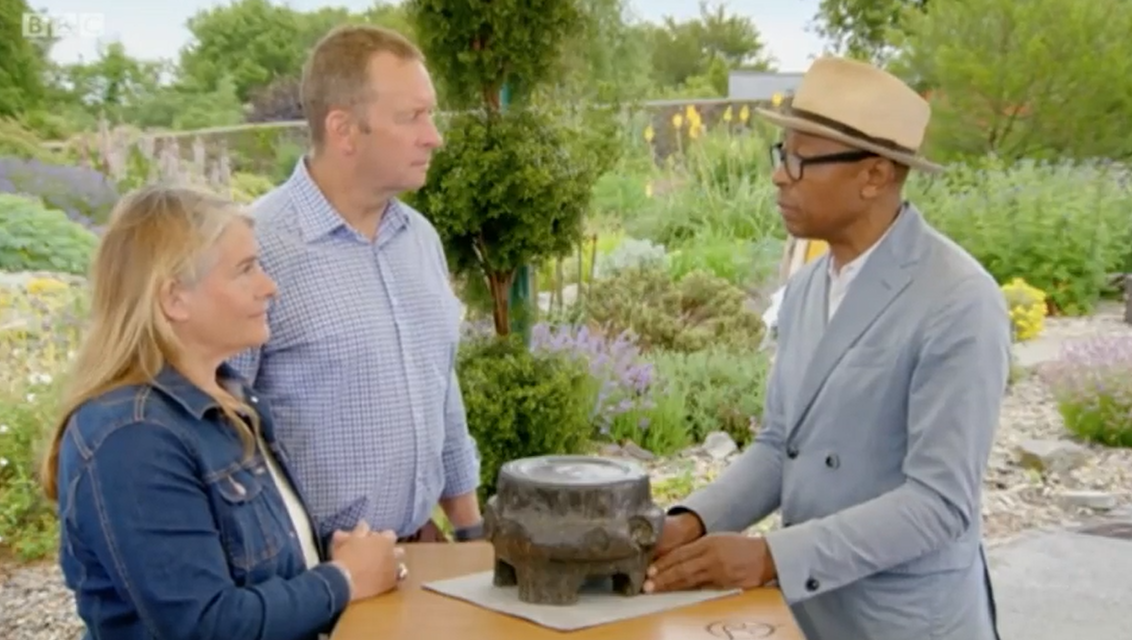 One item featured was a 16th Century piece which expert Ronnie Archer-Morgan was thrilled to see.

Speaking to the couple who had brought it in, he said: "The energy that this fantastically worn old piece of wood exudes to me is that quintessentially mystery object that makes me want to be an antique specialist.

The lady replied: "Well this is a piece that’s been in my husband’s family for over 90 years. 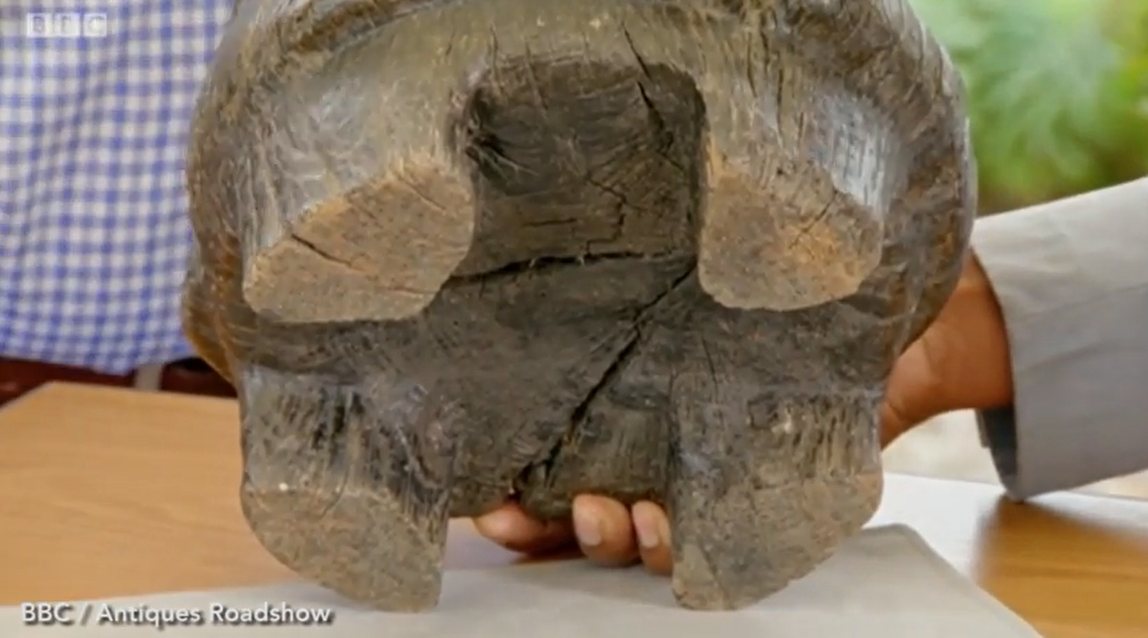 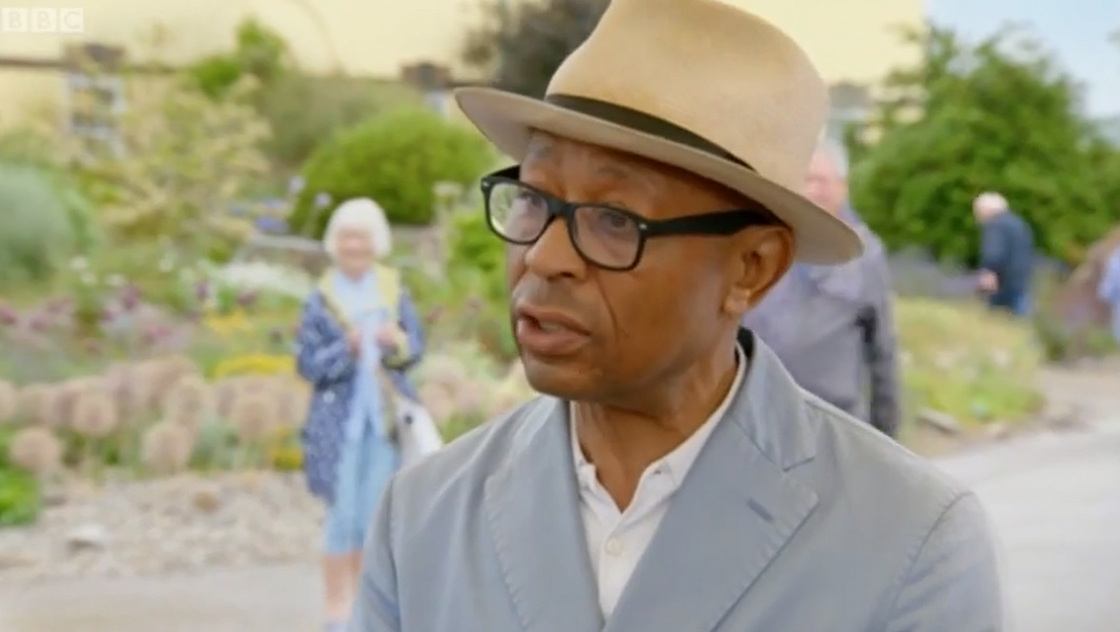 “Belongs to my father-in-law who’s just turned 90, he’s never found anything about it, all we know is it’s a stool and it’s had generations of our family sitting on it and now resides next to the fireplace."

Ronnie questioned if it was a stool and she replied: "That’s what we use it as.”

Ronnie said: "It looks like a stool, it’s almost a milking stool but it definitely isn’t that, way too heavy.

“I’m not sure exactly what it is. It’s got something about it that looks like it’s come from a ships workshop, from a ships carpenter I don’t know if that fits in with anything you know about it.” 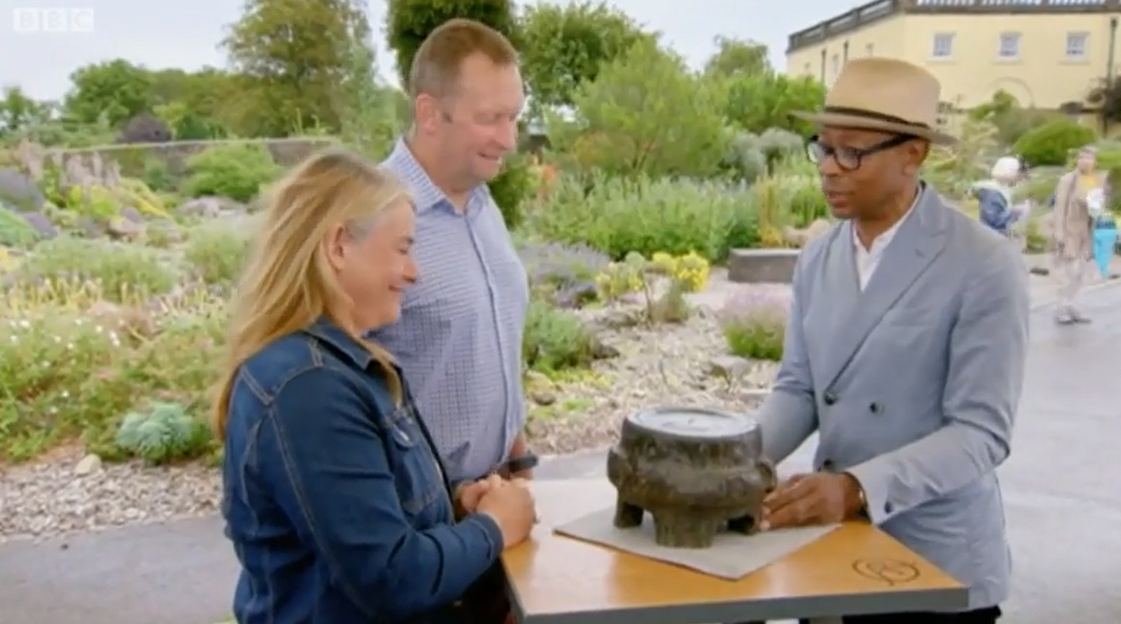 The lady replied: "My father-in-law’s ancestor was a shipwright at Milford docks around 1900 and he travelled so possibly."

Ronnie responded: “That fits in with what I think it is. It [could be a] ship's mortar for pounding grain to make bread for the ship’s crew or something like that.

"Look at that wear and it really has been worked, this is old, this is at least 16th century Elizabethan." 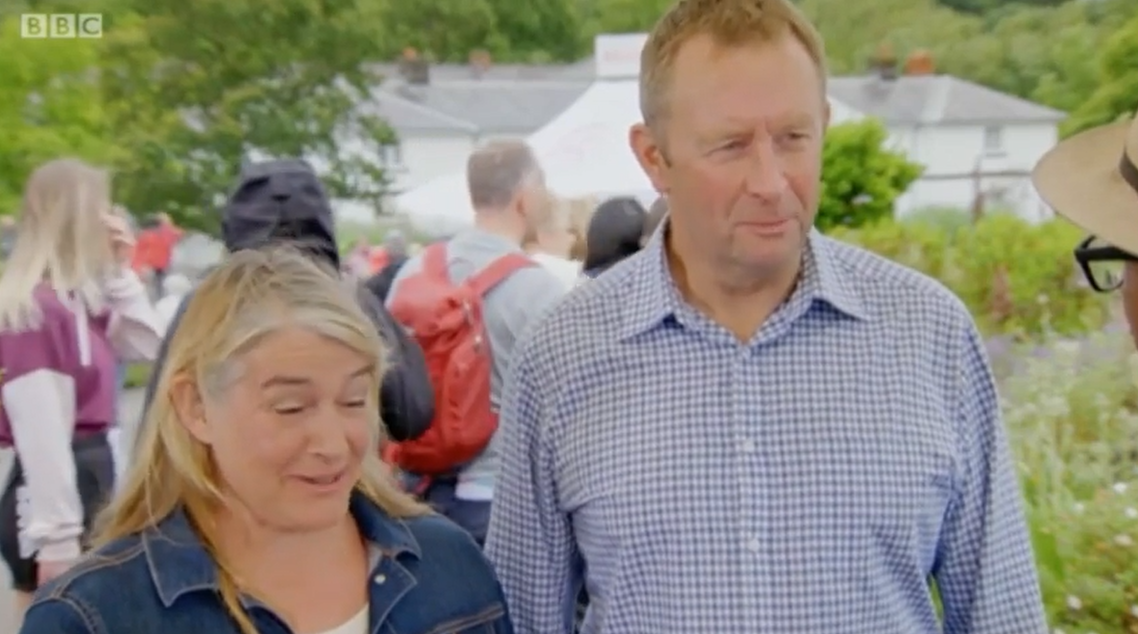 He continued: “You just can see from underneath how ancient this is and actually at the bottom it looks like it’s been tarred or something to preserve which is also why I think it's nautical.”

Ronnie said: "In a way, I’m appealing to viewers, they may know what this is.

“They may have seen one before it may be unique and I’m so thrilled you’ve brought it in to show me.”