An Antiques Roadshow guest turned up at Eltham Palace with a huge box of personal items belonging to Winston Churchill. The owner also had in his possession a collection of letters that explained the provenance of the items which led to BBC expert Mark Smith revealing a huge valuation.

Mark began: “You turned up today with a really big box and this is only a fraction of what was in that box and I said to you, ‘Where did you get this from?’”

“From the dump,” the owner revealed before Mark questioned why he was at such a place.

“I work there and I’ve worked there for 15 years,” he revealed.

“Got much?” Mark asked and the owner replied: “Three sheds full.”

“What do you think of that?” the expert asked the owner’s girlfriend. 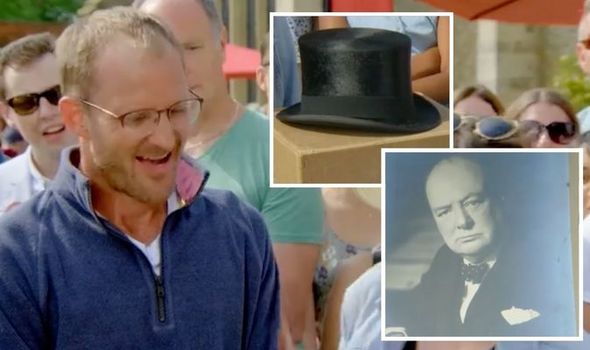 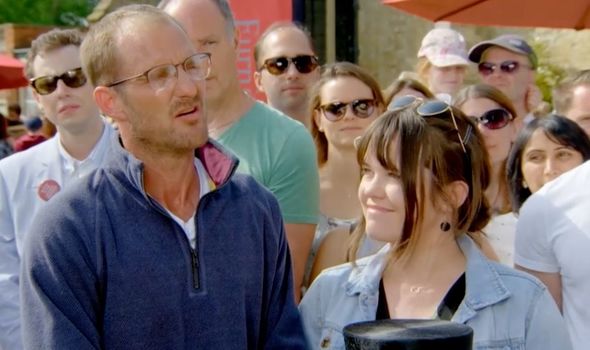 “We don’t live together just yet so it’s not my problem but it might be in the future,” she joked.

Mark continued: “So we took out some of the stuff and you said I’ve got this hat and [other items]. What was the story you then told me?”

“I’ve got lots of letters, over 200 letters from a mother to her son,” the owner explained. 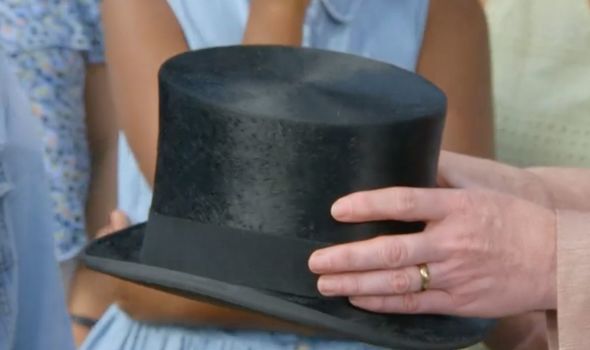 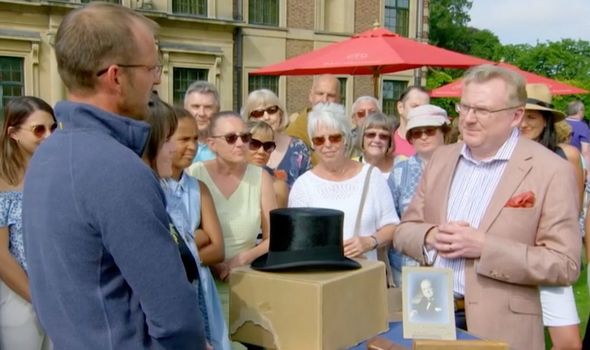 “And she used to write to her son every day about the daily goings-on of Winston Churchill.

“What he was getting up to, how he was feeling and interesting stuff about him.”

“There are letters [saying] ‘I’ve got a gift from Winston today,’ he used to share out a lot of his stuff,” the owner added.

“We have the famous cigar, Winston Churchill was known for this obviously, cigar case, signed photo and the pièce de résistance is Winston’s hat,” Mark remarked.

“You’ve caused a problem really because if you had come to me with all of this stuff and said, ‘I’ve been buying this over the years and I buy it from auctions,’ I would have thought to myself very likely it’s not real, it’s been brought together and given a provenance.

“But I’ve seen all those letters from that lady to her son, daily letters, ‘This is what Winston is doing today,’ and this is during wartime as well.

“So she’s sending home all sorts of information which so corroborates all of the things you’ve got.”

“And it’s not just these bits here but loads of other things Winston touched and Winston owned,” Mark continued.

“You found it at the dump, that’s fantastic,” Mark added.