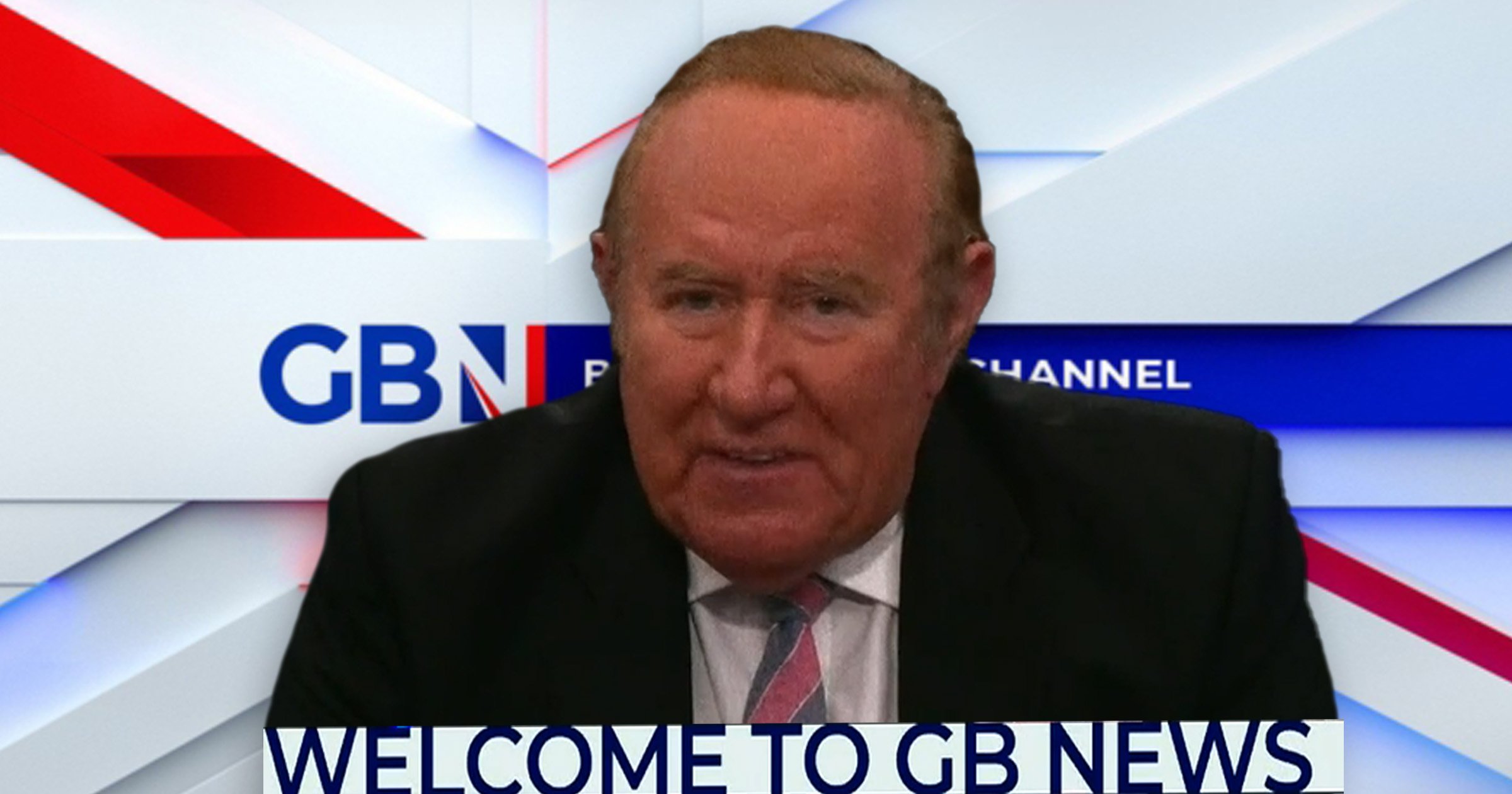 Andrew Neil has announced he is taking a break from GB News, just weeks after the channel launched.

The 72-year-old confirmed he’s taking a step back from the platform at the very end of his show on Thursday, following a rocky start.

Closing his show, he told viewers: ‘That’s it for tonight and from me for the next few weeks.

‘But I leave you in the safe and professional hands of Colin Brazier.’

Despite the break, he insisted he will be back when we ‘least expect’ it.

‘I’ll be back before the summer is out and when you least expect it, so stay tuned,’ Andrew continued, acknowledging the issues that have plagued GB News since the start, on June 13.

‘Before I take this break, let me say this: yes, we had a bit of a rocky start with the launch of GB News.

‘We’re a start-up, they’re always a bit rocky these start-ups. But we are up and running as you can see, we get better every day and there’s clearly an appetite for what we’re doing.

‘And in two short weeks, we’ve already built a loyal audience which has beaten all of our expectations, it’s often bigger than the other news channels and it’s growing.’

‘On behalf of GB News, I say to all of our viewers, thank you,’ he concluded.

‘We won’t let you down and you ain’t seen nothing yet.’