In the first on-screen pairing of the mother-daughter acting duo, MacDowell will play Qualley’s mom. 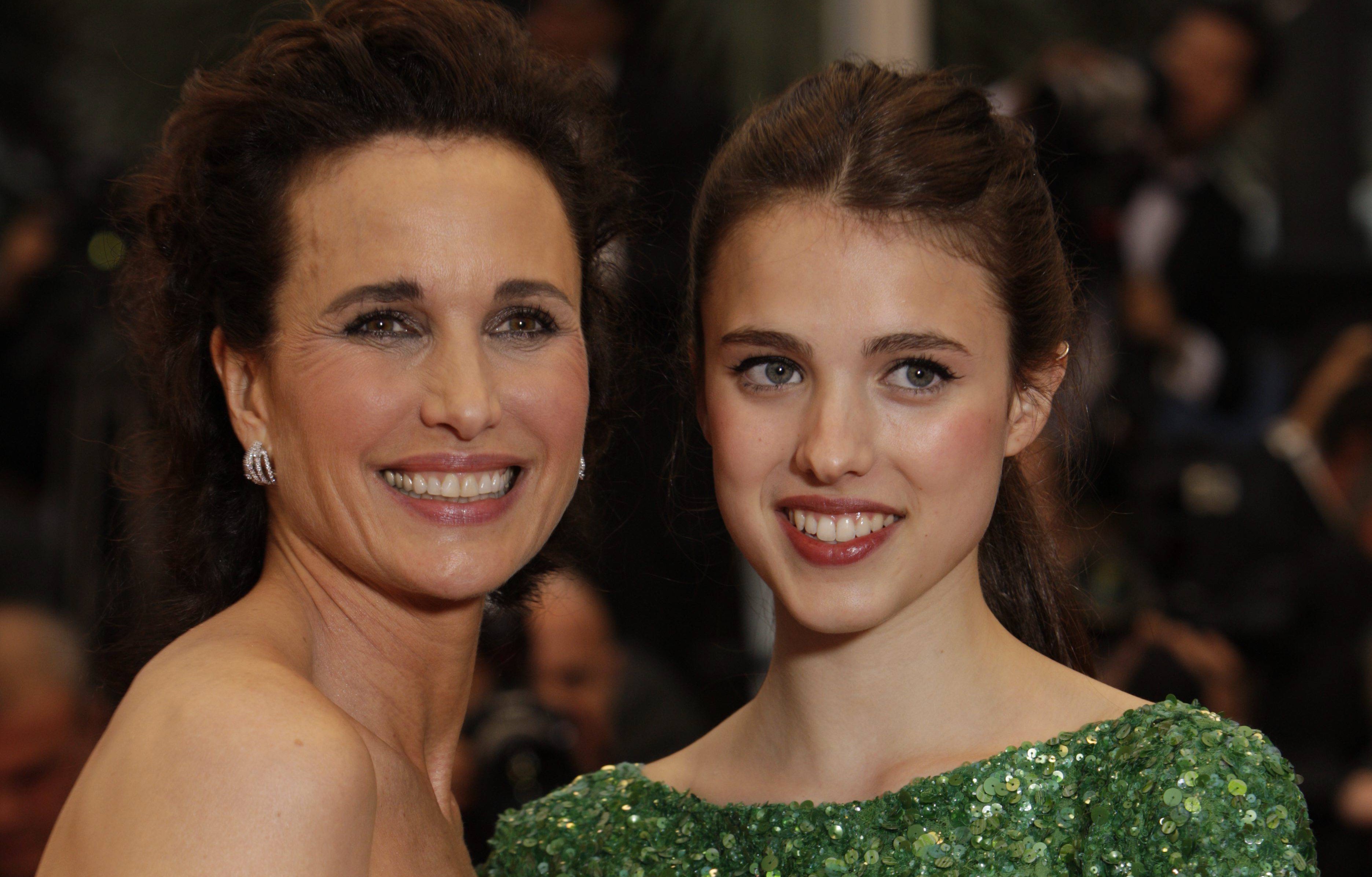 Written by Metzler, Maid is inspired by Stephanie Land’s bestselling memoir Maid: Hard Work, Low Pay, and a Mother’s Will to Survive. It revolves around Alex (Qualley), a single mother who turns to housekeeping to — barely — make ends meet as she battles against poverty, homelessness, and bureaucracy. Told primarily through her point of view, Maid is described as a beautiful, alive, gritty and inspiring exploration of poverty in America.

In addition to Qualley, MacDowell joins previously cast Nick Robinson and Anika Noni Rose. Maid had started production in Vancouver when filming was paused earlier this week because of delays in getting COVID test results.

Four Weddings and a Funeral star MacDowell will be seen in IFC’s No Man’s Land, slated for a 2021 release. In the modern-day western, directed by Conor Allyn and written by Jake Allyn, she co-stars opposite Frank Grillo, Alex MacNicoll and Jorge A. Jimenez.

MacDowell recently made a special cameo in Stephen Soderbergh’s Quibi series Wireless. In 2019 she appeared in the Fox Searchlight comedy-thriller Ready Or Not, as well as Hulu’s limited series remake of Four Weddings and a Funeral, the romantic comedy classic, in which she starred opposite Hugh Grant. MacDowell is repped by Gersh and Thruline.