Royalty is in vogue. Amazon Prime reported that its Eddie Murphy sequel “Coming 2 America,” per Screen Engine/ASI, had the most opening-weekend viewings of any original film in the past 12 months. Over the weekend, Prime Video also became the top downloaded Entertainment app on the App Store, and the #2 downloaded app across all free apps. Paramount Pictures initially planned to release the $60 million title in theaters last August, but sold worldwide rights to Amazon for a reported $125 million.

Another Paramount title, “SpongeBob: Sponge on the Run,” finally made its American debut as a Premium VOD for $19.99. It bested all premium titles and took #1 on the revenue-based FandangoNow chart. It’s the latest breakout success among animated films that includes “The Croods: A New Age,” “Soul,” and “Tom & Jerry.”

“Raya and the Last Dragon” also debuted this weekend in theaters and on Disney+ for those subscribers willing to pay an additional $29.99. (No indication as to how many customers paid to see it at home.) Box office for Disney Animation’s first release in over a year underwhelmed at $8.6 million; some exhibitors refused to play the film over the studio’s rental terms. By comparison, “Tom & Jerry” grossed almost $21 million in 10 days.

With its recently reduced price at $5.99, “Croods” claimed the distinction of being only film on all four charts and ranked in the top three spots. The just-discounted “Monster Hunter” took top spot at both Apple TV and Google Play after weeks of PVOD success. 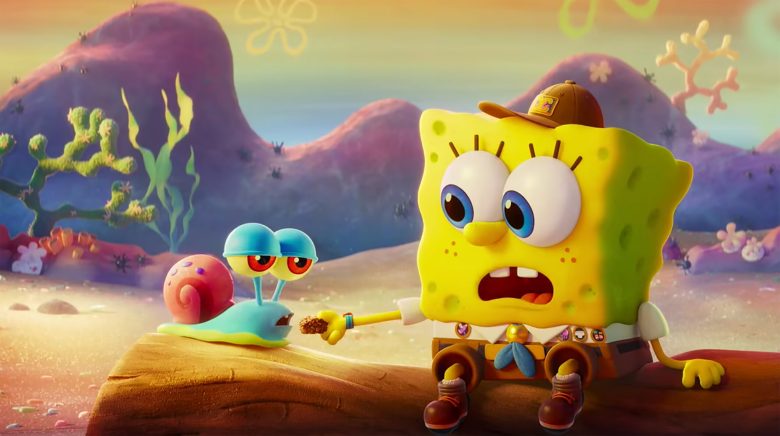 “The SpongeBob Movie: Sponge on the Run”

Also registering among PVOD titles are awards contenders “The Mauritanian,” Robin Wright’s “Land,” and A24’s “Minari,” a trend that should continue in the weeks ahead. (Searchlight’s “Nomadland” is available for free for Hulu subscribers.)

Among debut titles, the highest rank went to “Crisis” (Quiver) from director Nicholas Jarecki (“Arbitrage”). Gary Oldman and Armie Hammer star in the thriller set against the opioid epidemic; it hit #2 at Amazon Prime parallel to its theatrical play.

Netflix’s top film at the moment is “Sentinelle,” a French-language thriller in which a soldier uses lethal skills to hunt down an abuser. It sounds like another version of the “Taken” franchise (itself a French production), only here Olga Kurylenko is in the Liam Neeson role.

Two Christopher Nolan Batman titles are now available on Netflix and rank high in their debuts. Customers might well expect them to be on HBO Max, but prior deals are still in play and it will take years to see titles return to their actual owners. 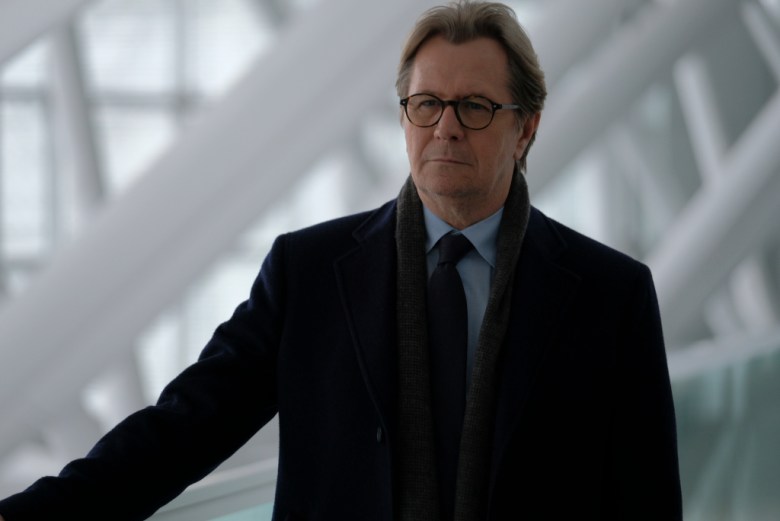 Ranked by number of transactions, with position as of Monday, March 8

Ranked by revenue accrued not transactions, for March 1-7

Ranked by number of transactions, with the daily position as of Monday, March 1

Ranked by transactions between February 26-March 4, all priced $6.99 except where noted

6. Scooby Do! The Sword and the Scoop (Warner Bros.)

Most-viewed, current ranking as of Monday, March 8; originals include both Netflix-produced and -acquired titles