AMANDA Holden looked chicer than ever as she busted a move alongside Years & Years singer Olly Alexander.

The It's A Sin star was at the radio station to promote his new single, Starstruck, which is how Amanda described herself at meeting Olly. 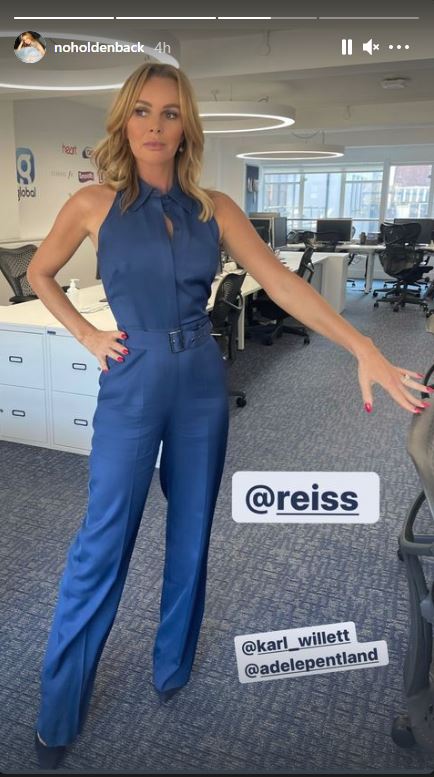 They pulled off a stunning choreography to the pop track alongside fellow Heart radio presenter, Ashley Roberts.

The trio strutted along an open space of the radio's offices, which Amanda then uploaded to her Instagram story as a slow motion video.

Olly opted for a silk black pyjama look over which he wore a stunning brown coat, while Ashley wore a blush pink Chanel inspired suit with shorts. 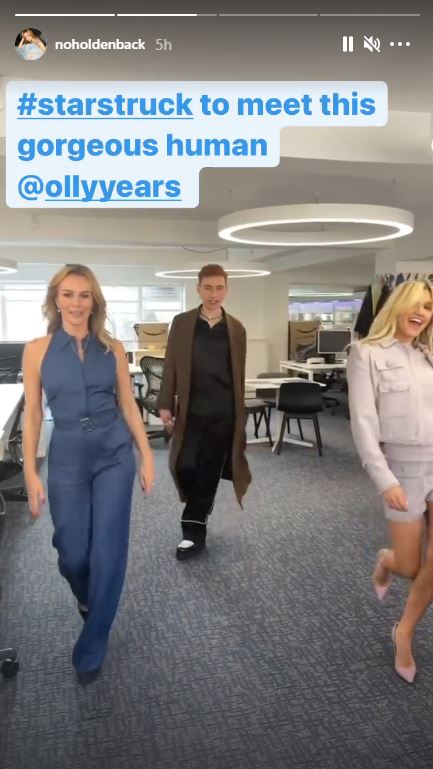 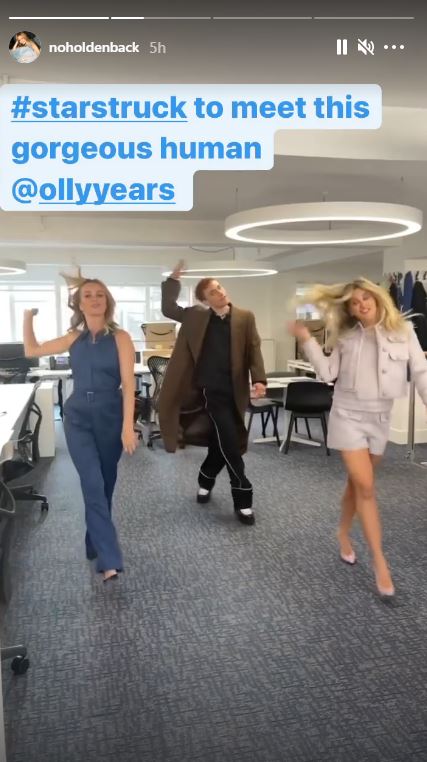 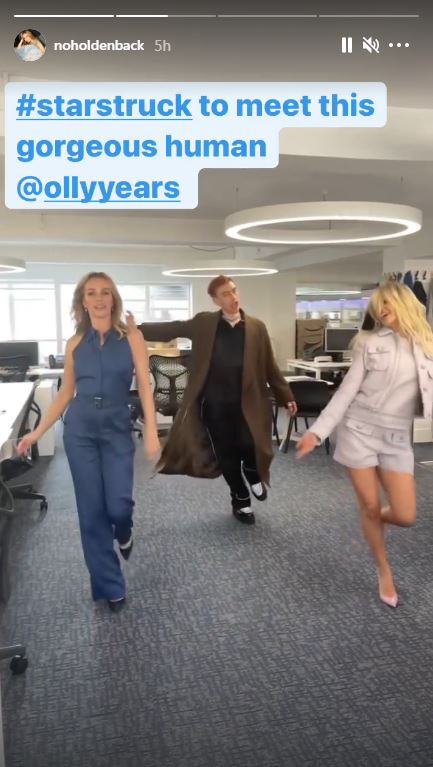 "Starstruck to meet this gorgeous human," Amanda said of Olly in the caption of the Instagram video.

She later posed by an office chair to show of her tailored look which she completed with bright pink nails, wavy hair and a muted makeup look.

Olly was out promoting Starstruck after revealing Emre Turkmen and Mikey Goldsworthy quit the band and Years & Years will continue as a solo project.

A statement on Years & Years’ social media said: “This upcoming new album has been an Olly endeavour and we’ve decided that Years & Years will continue as an Olly solo project. The three of us are still good friends. Mikey will be part of the Y&Y family and play with us live and Emre will focus on being a writer/producer. 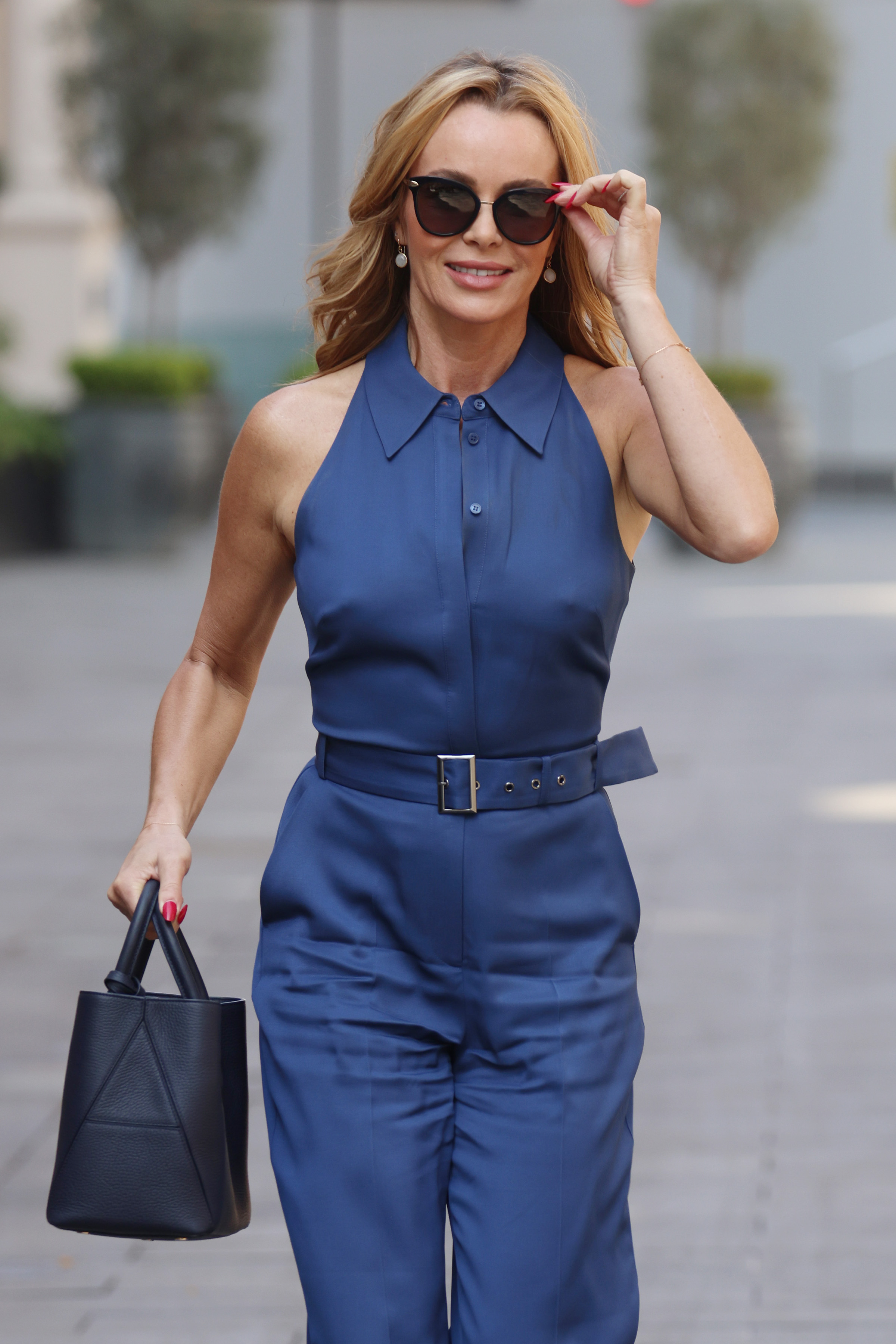 “These past 12 months have been crazy for us all and we want to thank you for the love and support you’ve given us over the years (& years). New Y&Y music will be coming this spring.”

The trio first got together in 2010 and, five years later, released their No1 debut album Communion, featuring the chart-topping single King. 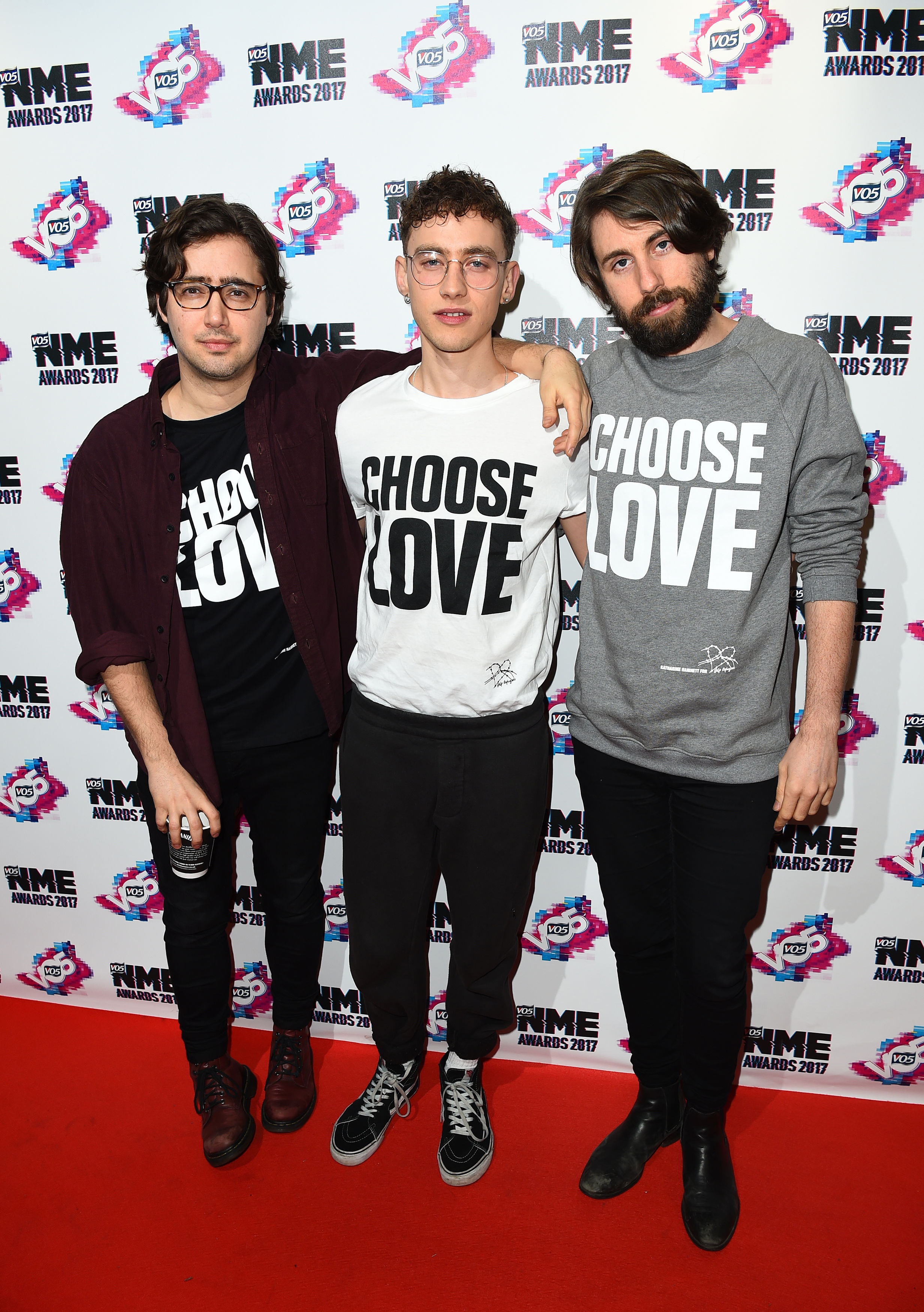 Olly had a star turn in Channel 4’s It’s A Sin this year, after taking time out of being a pop star to try his hand at acting and winning rave reviews for his performance.

Amanda has also been busy juggling multiple projects and can be seen on the panel of I Can See Your Voice.

It premiered on BBC One last week, and has already been heralded as the BBC's response to ITV's The Masked Singer.

The show sees the number of mystery singers whittled down one by one until the final singer has to do a duet with a guest musical celebrity to find out if they can really sing.

Contestants win a cash prize if they succeed, but if if a bad singer evades detection, then they end up stealing the money for themselves.