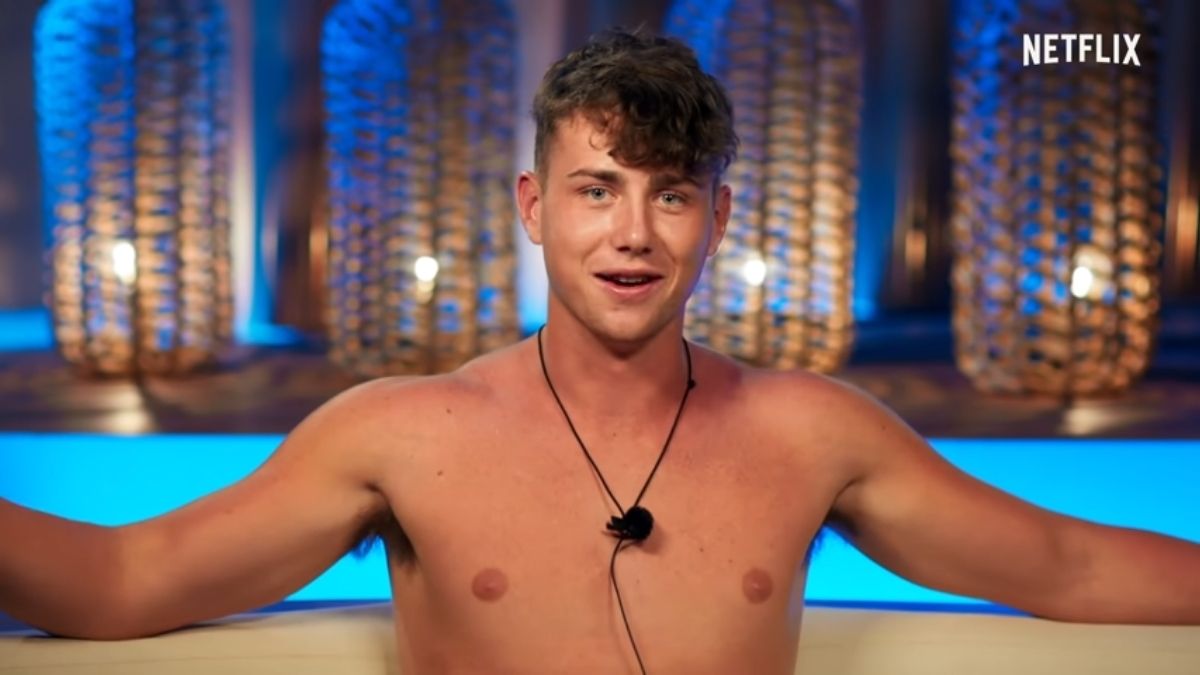 Harry Jowsey and Francesca Farago are one of the few couples who managed to maintain a relationship after the filming of Netflix’s Too Hot To Handle, which was first released in April 2020.

The couple faced several bumps in the road during their year-long relationship, including breaking up and getting back together a couple of times before eventually parting ways in June.

Francesca, who lives in Canada, blamed the long distance for their breakup.  Harry, who resided in Australia for the majority of their relationship before moving to Los Angeles, claimed the distance had nothing to do with it and he just needed to focus on his own mental health.

Despite their reasoning, there is one thing for certain, Harry has been rumored to date quite a few women in the short time he’s been split from Francesca.  Here’s everything we know.

After the show aired, Harry allegedly sent a DM to THTH costar, Madison Wyborny.  Reportedly, the message was intended to just see how she was doing.  He claimed the two were “just friends” as he reached out in the midst of one of his breakups with Francesca.

The pair supposedly dated for months after being good friends while filming the Netflix series.

In an interview with US Weekly, Harry reported, “I was getting my life packed up and getting ready to move to L.A., so there was literally nothing at that point in time with us.”

He continued, “I was talking to other girls. I told her, we’re not gonna be anything more than friends.”

The two of them reportedly stopped speaking due to Madison supposedly being mean to his mother.  The pair made amends after he moved to Los Angeles.

In the same interview, Harry admitted, “We hooked up a couple of times, and then things ended with that quite quickly because she was, like, testing me.”

When Harry eventually got back together with Francesca for a second time, he and Madison stopped talking as she wasn’t happy with his decision.  It’s unclear whether the two continue to maintain a friendship.

Harry was spotted spending time with Stassie at dinners in Los Angeles.  He also shared a picture of the two of them to his Instagram and Twitter accounts with the caption “Wholesome” including the smiley face hearts emoji. 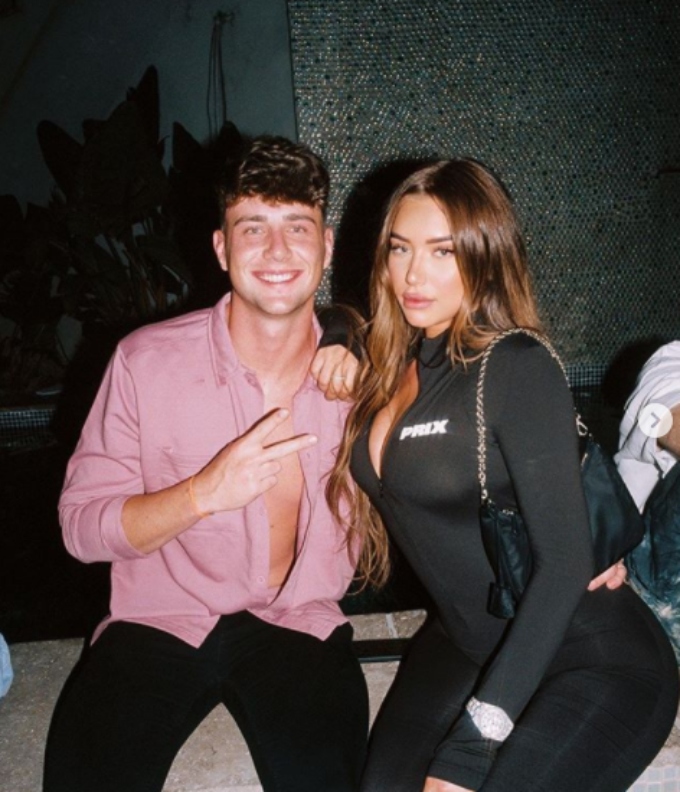 The post lead fans to believe the two were an item.  One fan commented, “Wait, so they dating!?” with another adding, “You are def pulling all the fine women by the looks of it.”

Harry also included Stassie in two different videos on his Tik Tok account.  Neither have confirmed nor denied the status of their relationship or whether or not they indeed had fling.

In October, fans started speculating that Harry was dating Larsa Pippen, after the two were seen on an apparent dinner date in Beverly Hills.  Larsa, who has been on The Real Housewives of Miami as well as Keeping Up With The Kardashians, recently divorced NBA player, Scottie Pippen in 2018.

On the Let Me Finish podcast, Harry stated, “I’m quickly realizing…if I go to dinner with anyone and there’s a photo taken, we’re automatically dating and expecting a child.”

While insisting that the pair are just friends and that they were out to dinner with a group of people, they reportedly paid no attention to the others and were extremely attentive to one another.

While they may have started out as just friends, it appears there could be potential for it to turn to something more.  Harry added, “I’ve only just met her, so who knows what will happen?”

Since ending his relationship with Francesca, Harry has certainly appeared to keep his options open.  Who will be next to date the Too Hot To Handle Star?

Too Hot To Handle has yet to be renewed by Netflix for a second season.