ALEXANDRA Burke broke down in tears as she recalled the heartbreaking moment her mum “died in her arms” in hospital.

The X Factor star lost her mum Melissa Bell in 2017 while she was touring the UK with stage show Sister Act. 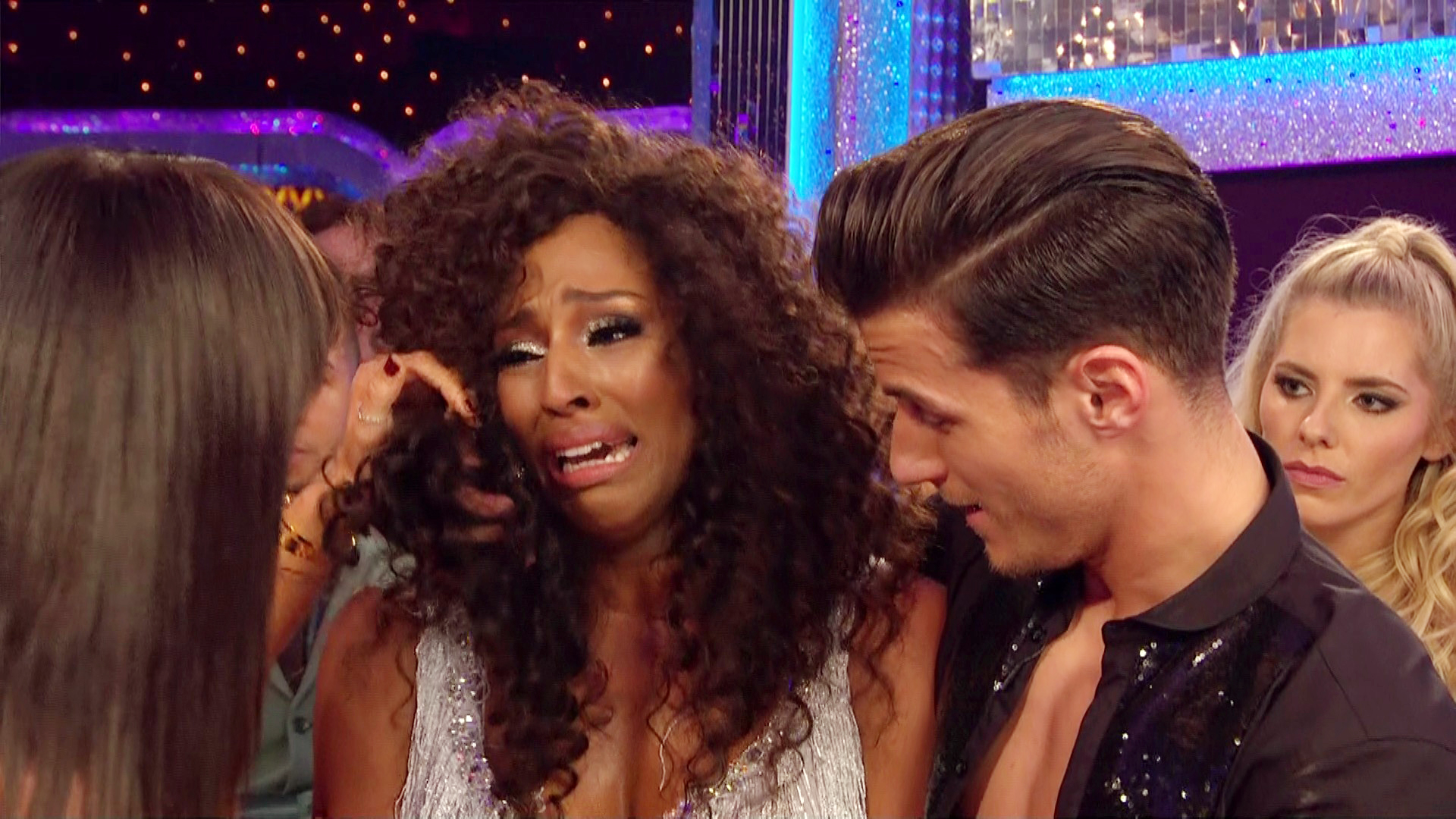 Melissa, a singer in iconic 90s R&B act Soul II Soul, was just 53 when she tragically passed away on 28th August, 2017 after suffering from diabetes mellitus – a hereditary condition – and kidney ailments.

Speaking about her death on Elizabeth Day’s How to Fail podcast, Alexandra told of how her mum's health had "spiralled" after she suffered a stroke eight months earlier.

Alexandra, who was on tour at the time, broke down in tears as she described her mum’s final moments.

She said: “The last day of my show, I finished in Blackpool, I was driving back to London and I got a call saying 'you need to come to hospital now', so I drove to hospital and within 10 minutes she died in my arms." 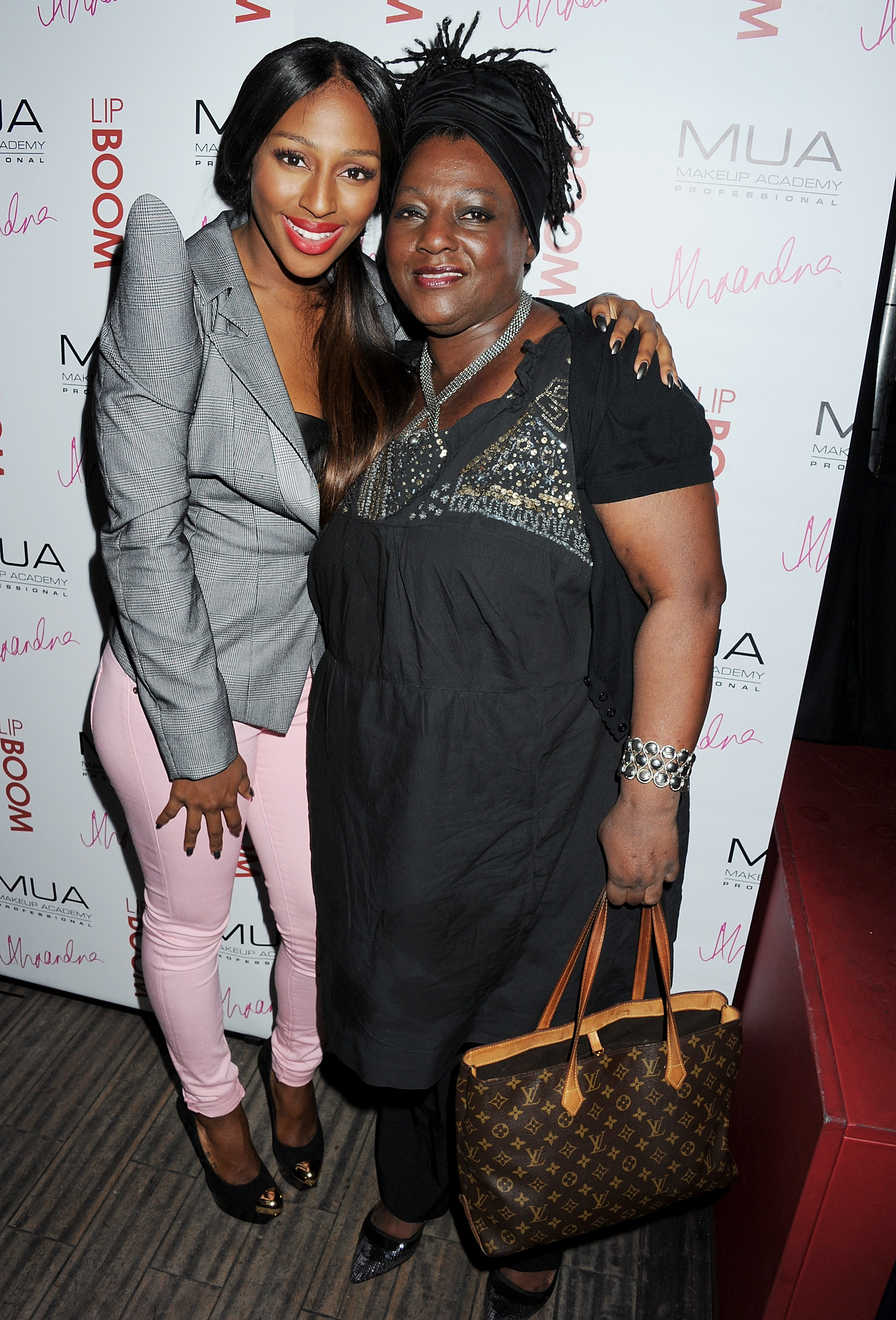 During the podcast, Alexandra added that her biggest regret was not leaving the tour after her mum's stroke.

She added: "I lost those nine months, I regret going on tour. I regret it so deeply, I had so much time on the road than with my mum.

"I should have just told my mum "look you're my priority, I want to quit the tour and be with you." 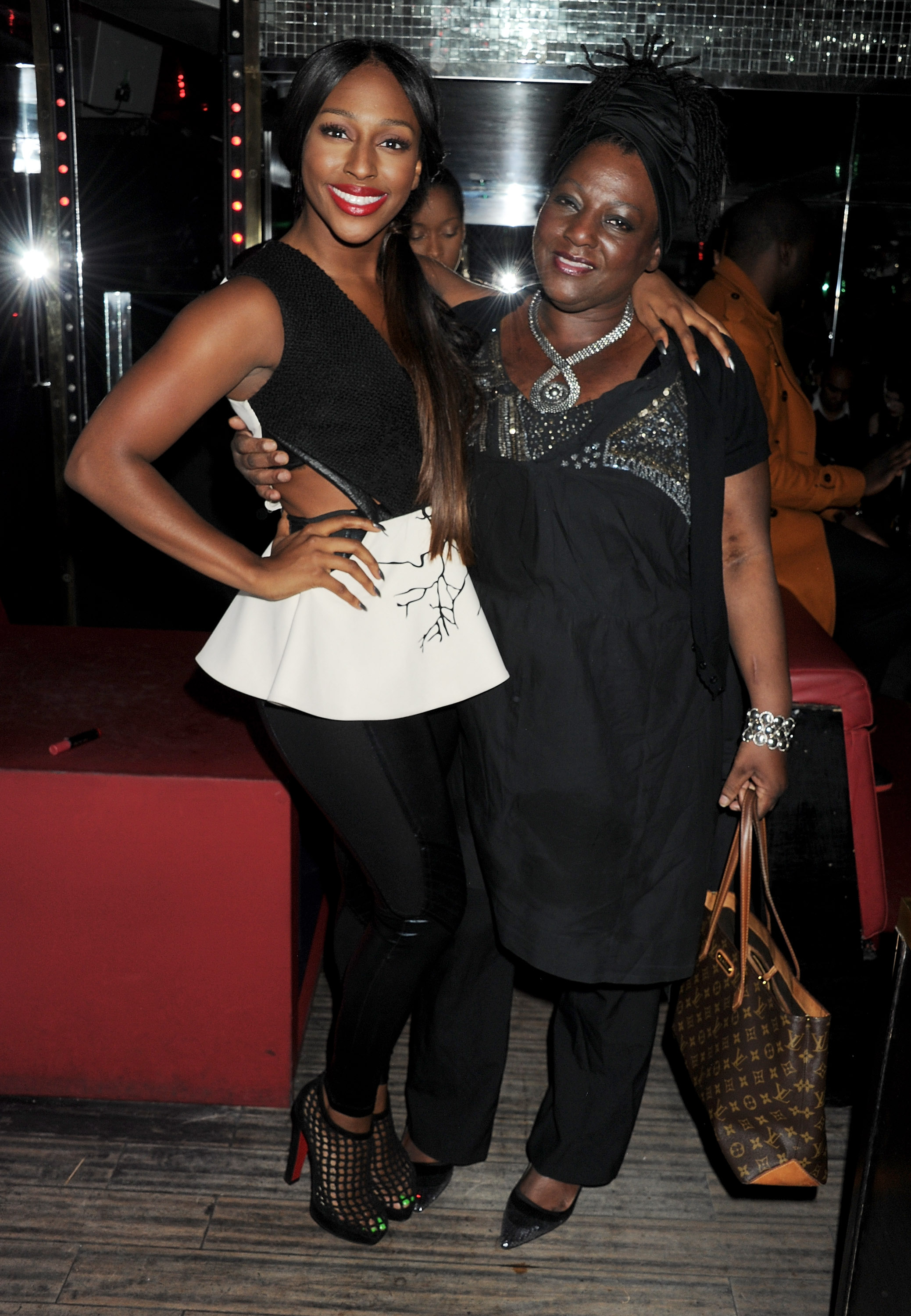 But she said her mum, who she described as her "inspiration", urged her not to give up on the tour despite her health.

Alexandra added: “I had eight months left and I sat her down in hospital and said: "Mum I'm going to quit the tour", and do you know what she said?

“She said: "First of all I didn't raise a quitter and she said you get your black a***e on stage. People have paid to watch you perform.”

Alexandra decided to push on with the tour but kept her phone beside her at all times to get regular updates on her mum’s health. 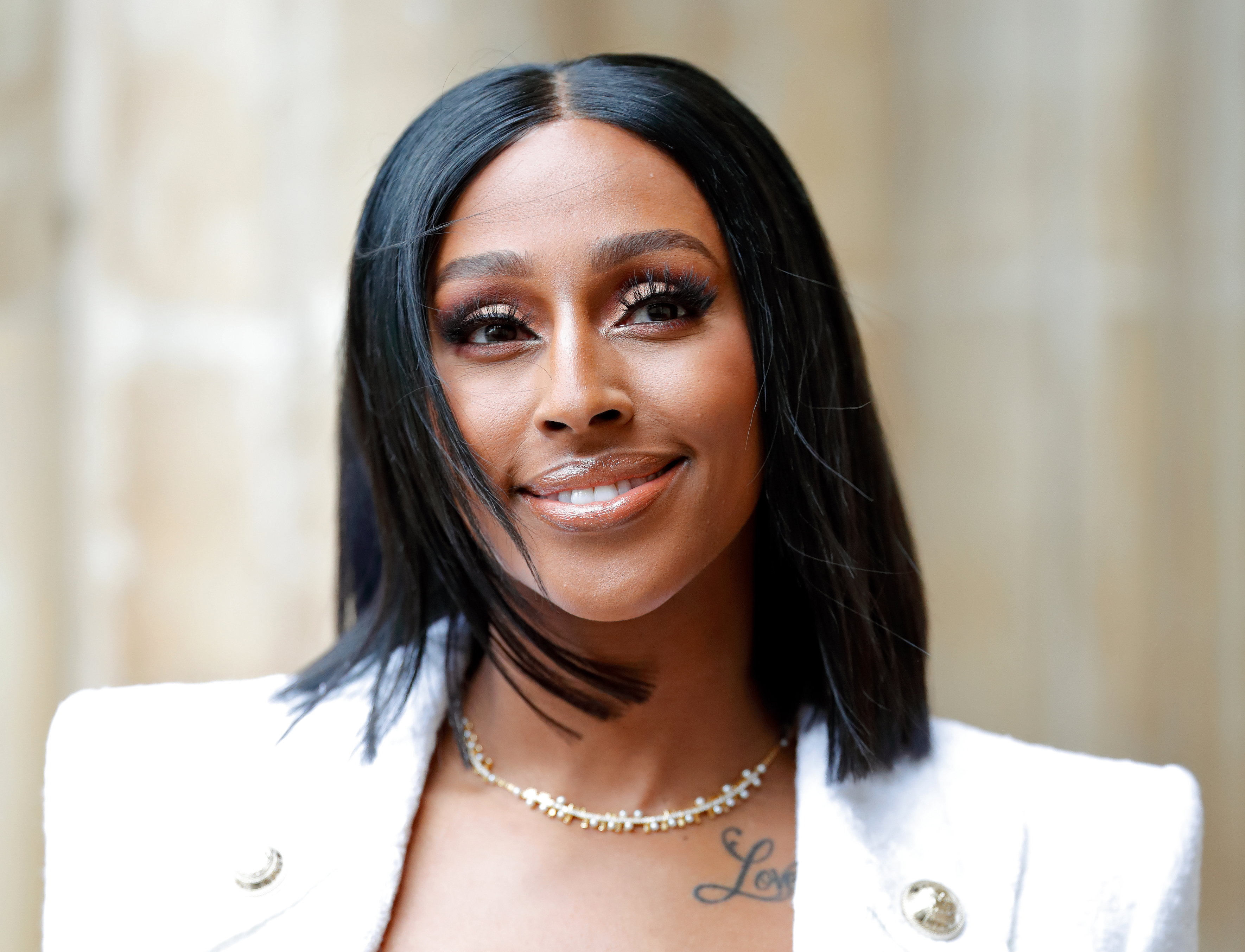 She said: “If something had happened to her I would leave the show and then I would drive wherever I was Manchester, Sheffield, I would sleep on the hospital floor, then drive back to London."

But she added: "I was 29 when my mum passed away and I was so lucky to have my mummy for 29 years.

"What we shared, our memories we created together, money can't buy that"

Alexandra shot to fame after winning the X Factor in 2008.

She announced the tragic news of her mum's death in 2017, writing on Instagram: "It is with the heaviest and saddest of hearts that the family inform you that our beautiful, funny and loving mum, Melissa Bell has passed away.

"Our beautiful mother gained her wings on Monday 28th August 2017, a day that has changed our lives forever. We will never forget her unconditional love, support, charisma, strength and courage throughout her life.

"We are eternally proud & thankful to call her our mummy." 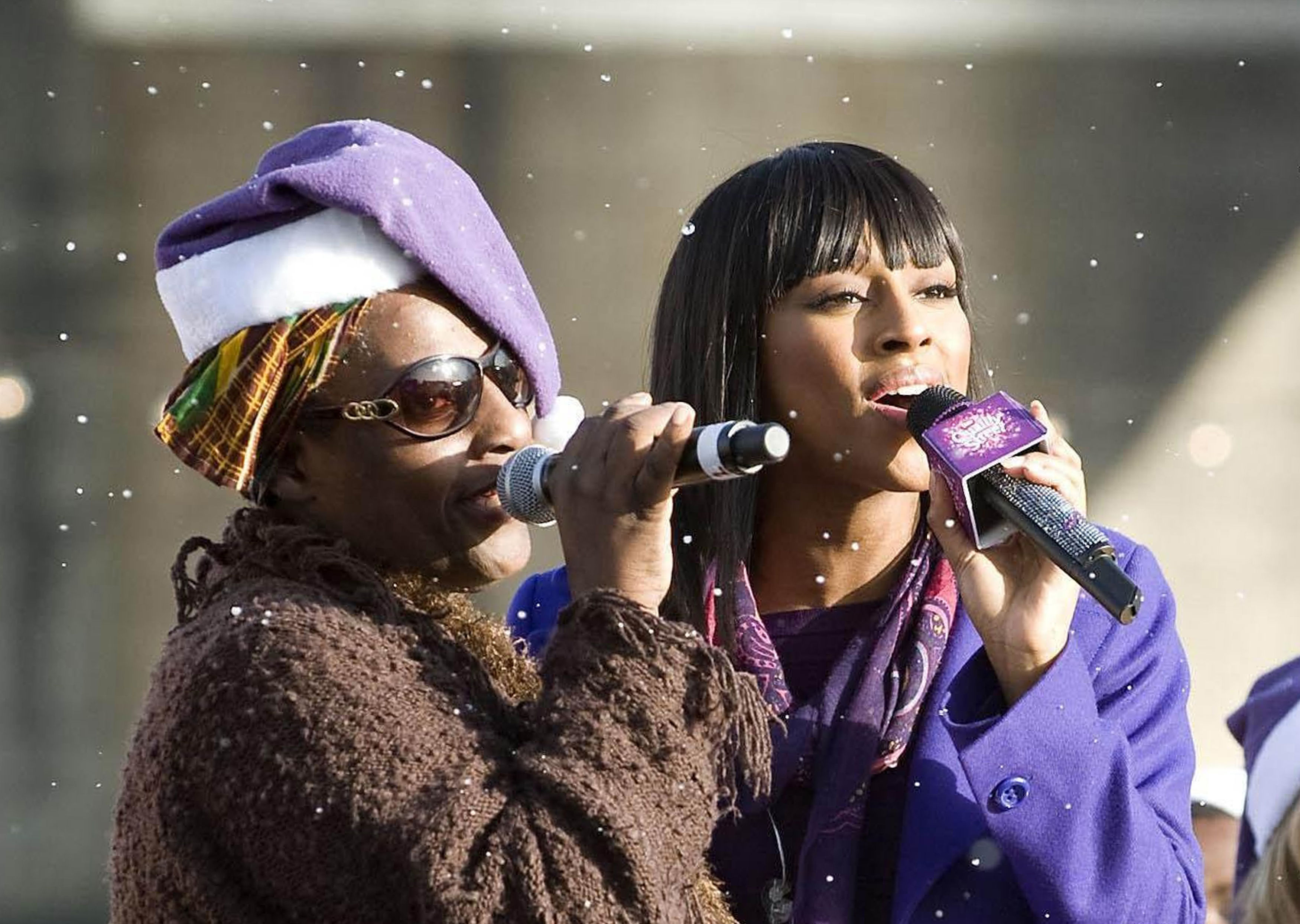