Long-time Jeopardy! host Alex Trebek will publish his memoir, The Answer Is…: Reflections on My Life, July 21st via Simon & Schuster.

The book, per a press release, will feature a mix of personal anecdotes, Trebek’s “thoughts on a range of topics, including marriage, parenthood, education, success, spirituality and philanthropy,” and dozens of never-before-seen photographs.

Other topics covered in The Answer Is… include classic Jeopardy! fan questions, such as Trebek’s thoughts on champions like Ken Jennings and James Holzhauer, why he decided to shave his mustache and, of course, what he thought of Will Ferrell’s impression of him on Saturday Night Live. Fittingly, the structure of The Answer Is… borrows directly from Jeopardy!, with the title of each chapter appearing in the form of a question. 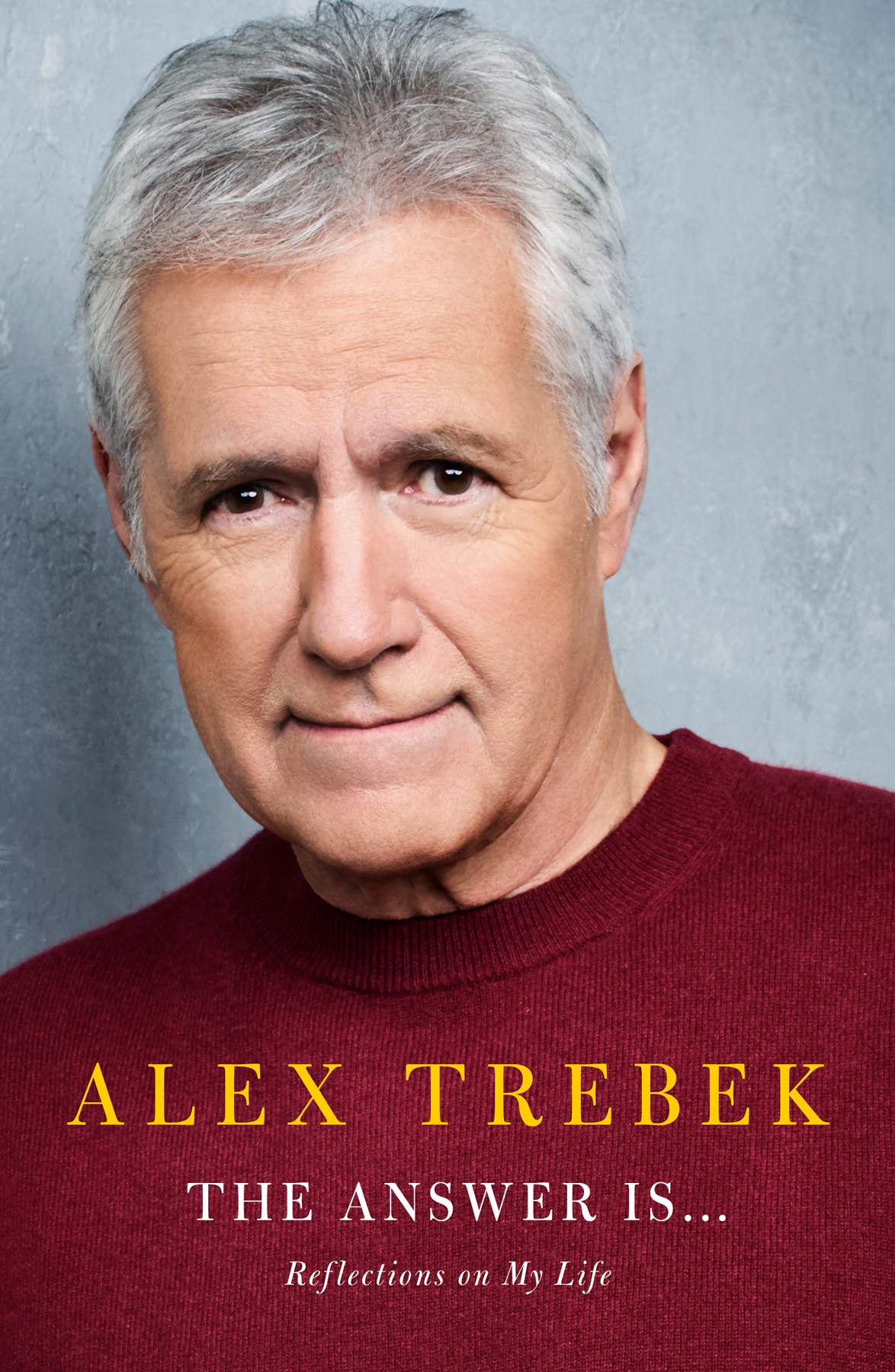 Trebek has reportedly been reluctant to write a book about his life, but he changed his mind in the wake of the outpouring of support and love he received after announcing his stage four pancreatic cancer diagnosis last year. In the book, he states, “I want people to know a little more about the person they have been cheering on for the past year.”

Trebek has been extremely open about the ups-and-downs of his cancer battle since revealing his diagnosis last March. He issued his most recent update last month, on the one-year anniversary of his diagnosis. “There were moments of great pain, days when certain bodily functions no longer functioned, and sudden massive attacks of great depression that made me wonder if it really was worth fighting on,” he said. “But I brushed that aside quickly, because that would have been a massive betrayal — a betrayal of my wife and soulmate, Jean, who has given her all to help me survive. It would have been a betrayal of other cancer patients who have looked to me as an inspiration and a cheerleader of sorts of the value of living and hope. And it would certainly have been a betrayal of my faith in God and the millions of prayers that had been said on my behalf.”

Even as Trebek has undergone extensive rounds of chemotherapy, he has continued to host Jeopardy! even overseeing the show’s landmark 8,000th episode last October.