The One Show returned tonight and Alex Jones was joined by singer Ronan Keating with a wealth of guests also joining them. After introducing the great Monty Don to the show tonight, Alex left the gardener lost for words as she reminded him to keep his shirt on.

“It’s time now for Monty!” Ronan said as I Believe in Miracles started to play in the studio.

“Not sure he has ever had an introduction like that before.

“But, let’s welcome back Monty Don ladies and gentlemen!” he added.

“Monty Don!” Alex said as she turned around to face the screen.

READ MORE: Alex Jones admits to ‘mistake’ after move away from The One Show 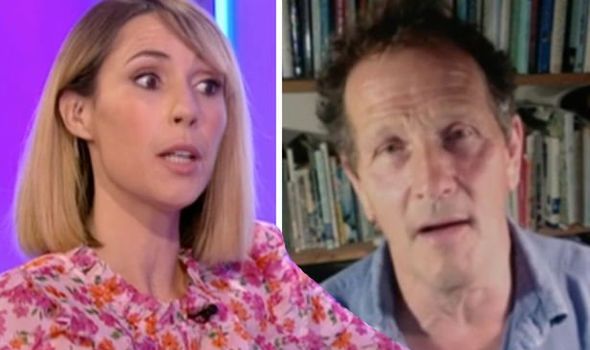 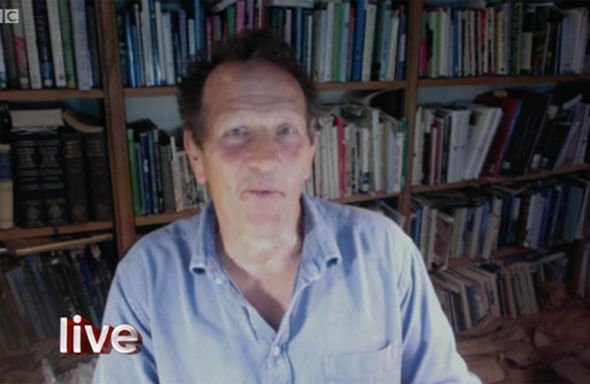 “Don’t take your shirt off Monty! Don’t be tempted,” the host added.

For a moment, no one said anything after the comment.

But Ronan quickly chipped in: “You did get the email about the matching shirts though Monty, I like that!”

The gardener laughed it off and Alex quickly tried to move the show on. 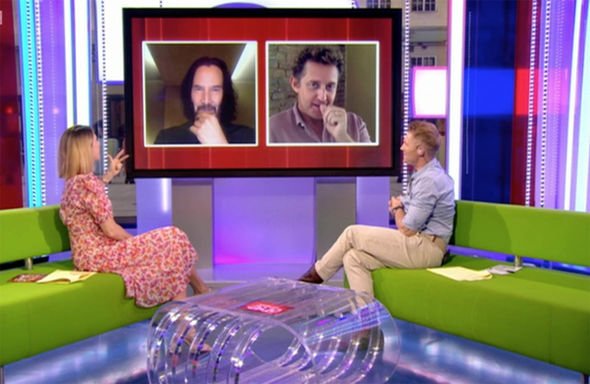 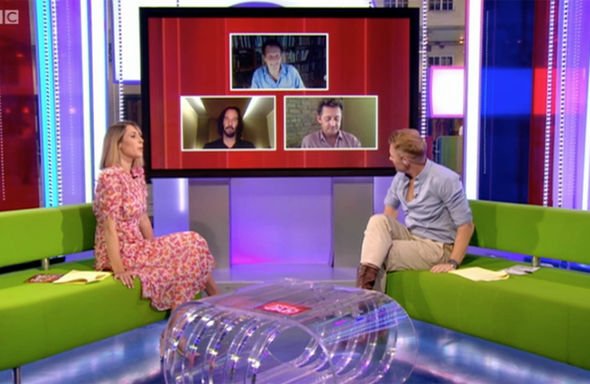 Alex continued: “So, we were talking to Keanu Reeves there and Alex and asking them if they liked gardening.

“Not so much but we do know about you.

“Before you were a gardener, you wanted to be a rock star didn’t you?”

Monty explained: “Well yeah but, in a way that every teenager that plays the guitar badly does.

“Nothing could be more desirable than that when you are in your late teens.

“But, I couldn’t sing, I played the guitar badly and that’s not a good start,” Monty added.

Ronan chipped in: “Sounds like me and look where I got.”

“You’re the popstar who wants to be a gardener, so it’s the other way around!”

Ronan asked: “We could swap for a while and see how it goes?”

Once again, Monty didn’t really know how to answer the question, but it was clear he was quite happy where he was.

The One Show airs on BBC One daily at 7pm.