Alex Jones presented The One Show alone tonight for Matt Baker’s last ever episode after he’d spent 10 years presenting the BBC show. Matt joined Alex via video link as he self-isolates at home because of new government guidelines to stop the spread of coronavirus, but that didn’t stop the presenter breaking down in tears as Alex thanked Matt for being such a great friend and co-host over the last 10 years.

Matt left fans devastated back in December last year when he announced that he would be leaving the show.

Announcing the news, he said: “I would like to take this opportunity to say that at this time of year I like to stop, reflect and take stock.

“The One Show has been a massive part of my life for almost a decade now and I’ve loved every second of being a part of it, but I’m going to be leaving this green sofa in the spring.”

Tonight was the presenter’s last ever show but he was unfortunately not able to make it into the studio because of the new coronavirus safety guidelines.

Alex showed Matt a number of videos and photos of people thanking the host for all his work over the last 10 years but was forced to tears when it came to saying goodbye. 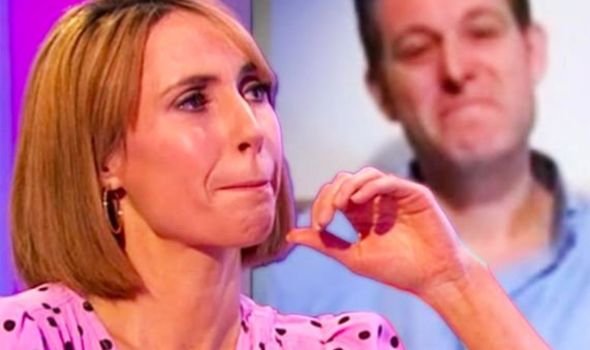