EXCLUSIVE: ABC has passed on the untitled Alec Baldwin/Kelsey Grammer multi-camera comedy. The decision was made after the network’s executives saw the finished pilot episode. 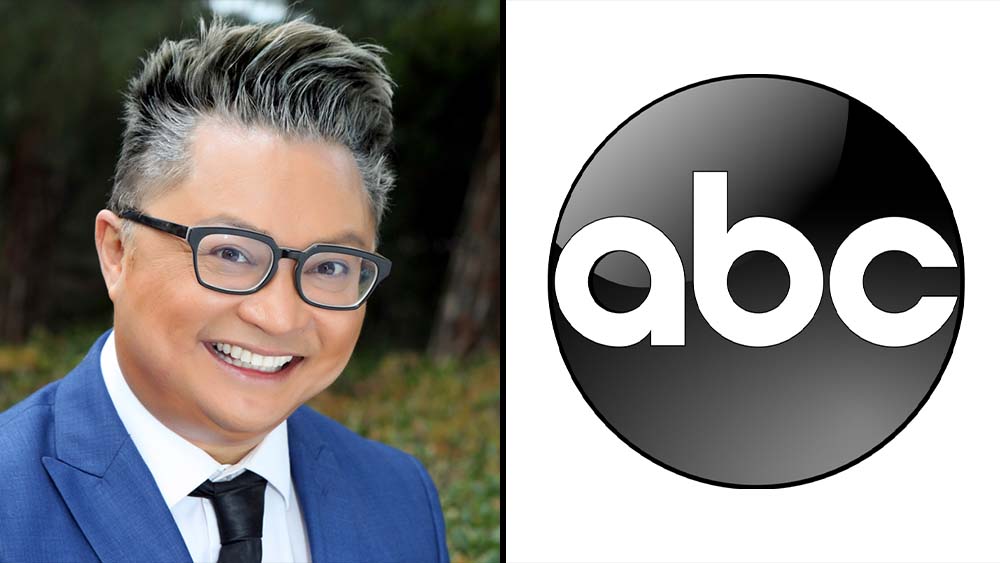 The project, starring Baldwin, Grammer and Alec Mapa, had a straight-to-series order. The studio behind the comedy, 20th Television, is now shopping the pilot, written by Modern Family’s Chris Lloyd and Vali Chandrasekaran and directed by James Burrows, to other networks and streamers.

The high-profile comedy landed at ABC in November, a couple of weeks before the regime change at the network, with Hulu’s Craig Erwich taking over programming at ABC and the network’s Karey Burke becoming head of 20th TV. There have been multiple scripts from top auspices with big commitments bought under Burke that got a pass from ABC’s new regime this season.

The Baldwin/Grammer half-hour had a straight-to-series pickup for the 2021-22 season, and I hear a writers room was assembled a couple of months ago and has been working on scripts. Like with all series orders, the network had an option not to go forward with the project after the pilot episode. The move is associated with significant kill fees to the creative and on-screen talent.

The untitled comedy follows three men — played by Grammer, Baldwin and Mapa — who were roommates in their 20s until their warring egos drove them apart. They reunite decades later for one more run at the lives they’ve always wanted. The sitcom had been eyed as a potential companion to ABC’s flagship comedy series, the multi-camera The Conners.

Meanwhile, Grammer also has the Frasier revival, which has a series green light at Paramount+. He spearheaded and executive produces the project, in which he reprises his signature character, Frasier Crane.