AGENTS of SHIELD bosses have teased an epic MCU crossover and spin-off plans.

The Marvel series' final season has just premiered with a dramatic time-travelling episode. 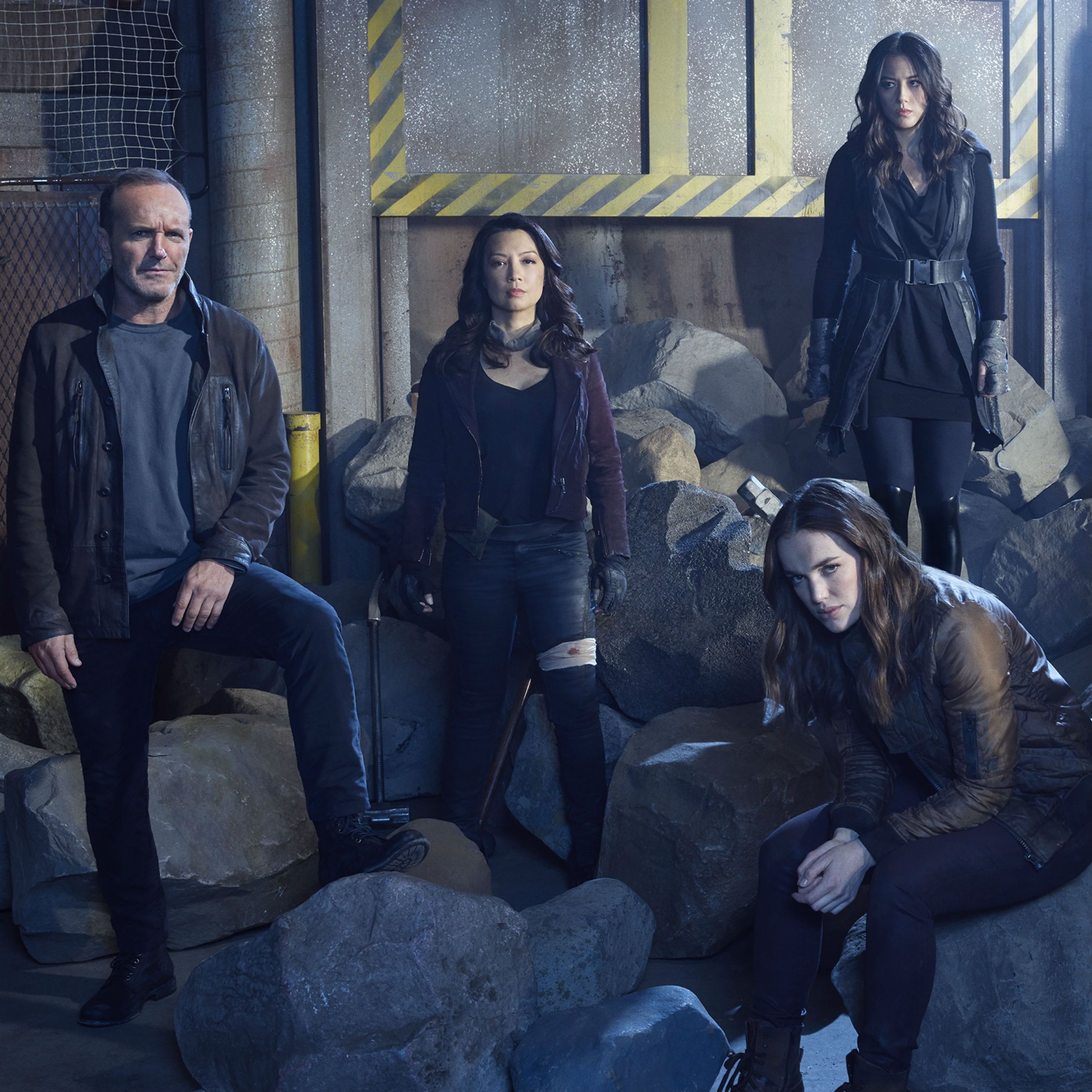 And bosses have told fans they can expect plenty of big moments, shocks and surprises in the last series, as well as teasing at a potential Marvel Cinematic Universe crossover.

When asked by Deadline if the show would "bump into more of the Marvel Cinematic Universe in this final season", writer Jed Whedon teased: "We're going to bump into something."

While their comments don't totally confirm that the series will tie into the Marvel movies, they have certainly left fans intrigued. 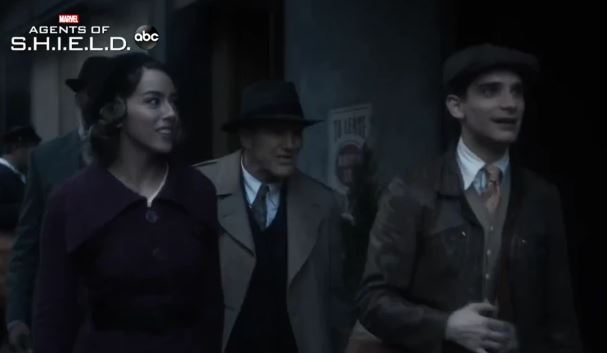 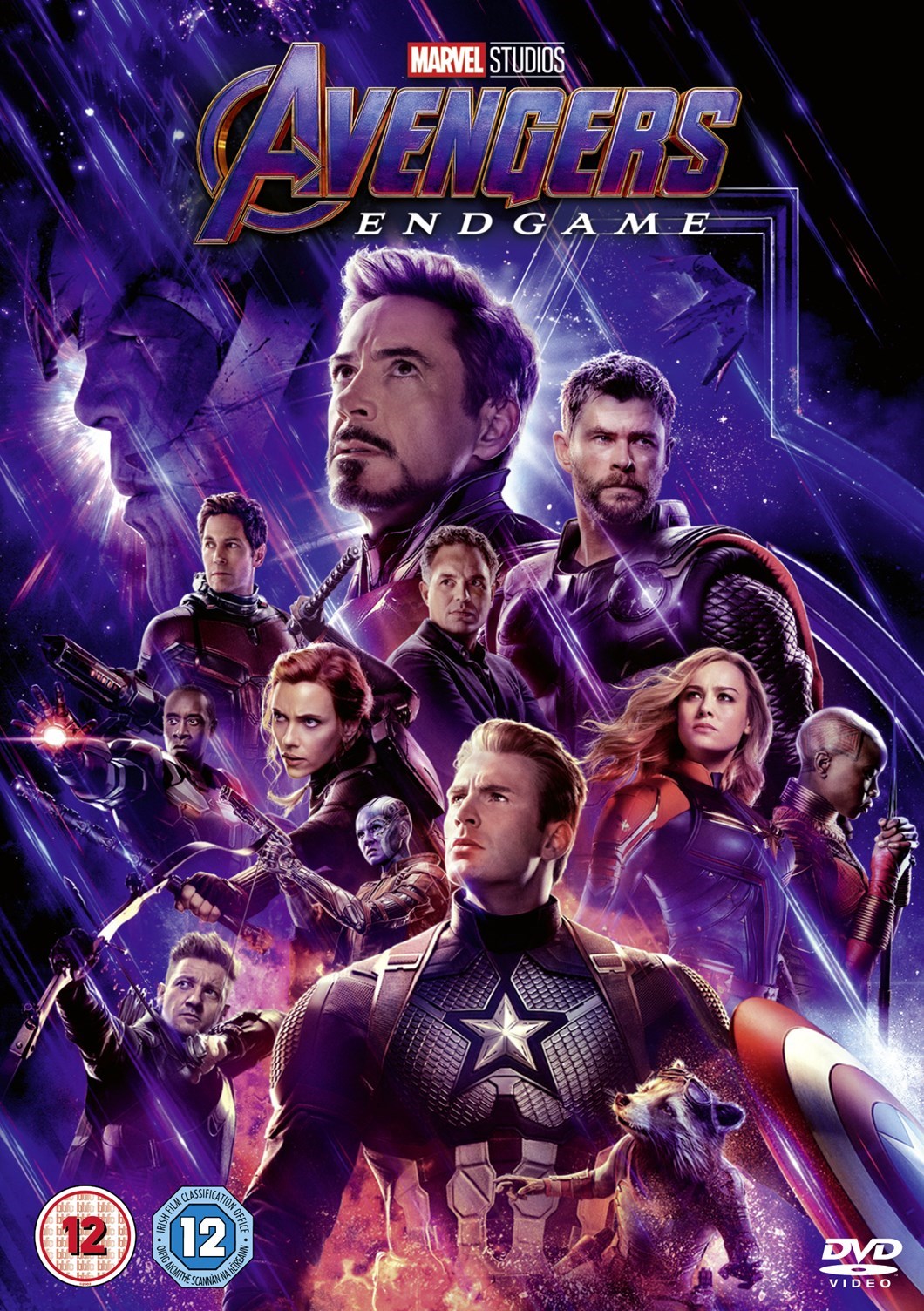 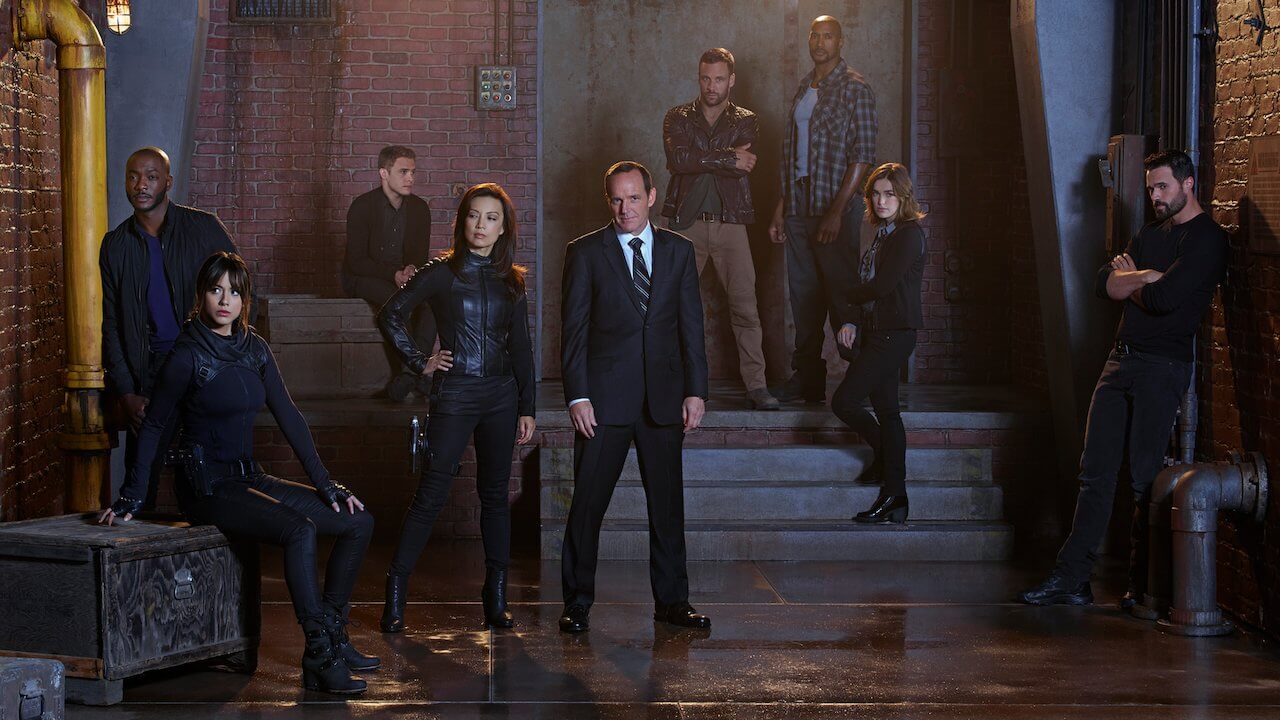 Rumours also abound that Disney is working on a Secret Warriors series, which SHIELD fans will know was a team devised by Chloe Bennet's character Daisy in season three.

When asked if SHIELD was "truly over", Jeph Loeb replied: "Is anything ever really over nowadays?"

Jeffrey added: "Those issues are way above our pay grade, you know, and so with the new Disney+ and with all the restructuring that Disney is doing with ABC and Marvel, those kinds of questions really are above what we have any say in." 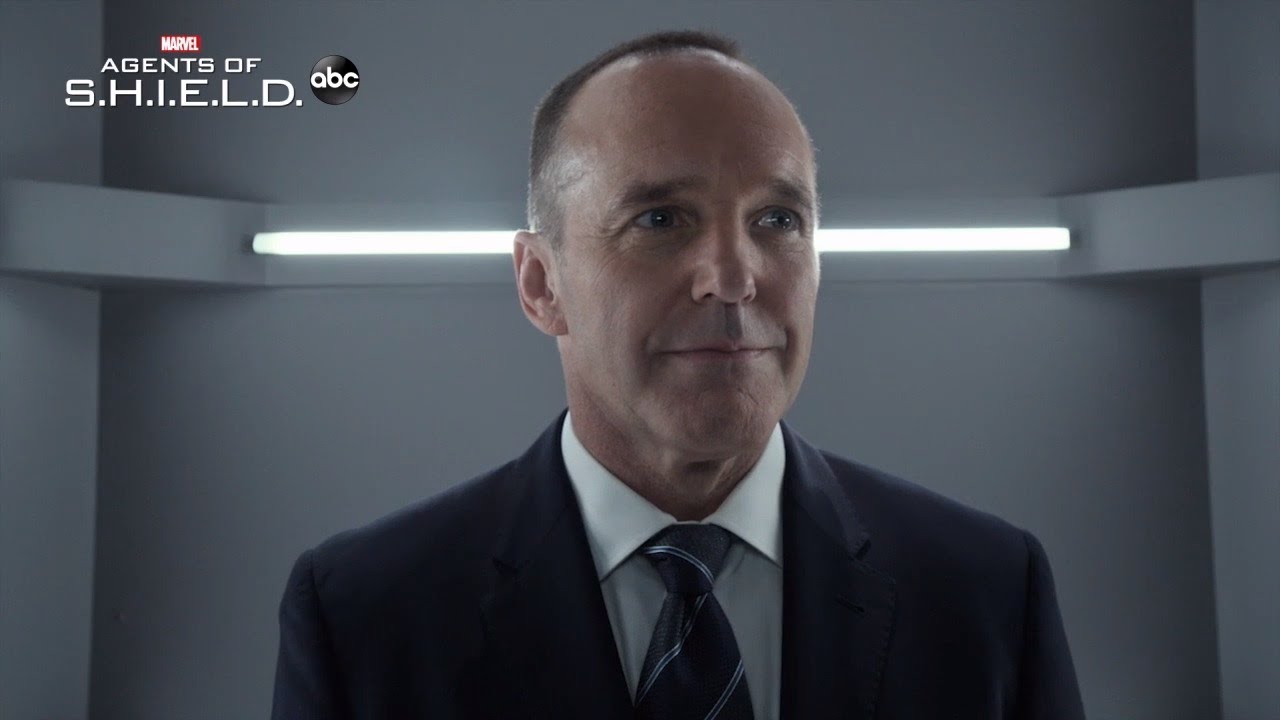 In the first episode, the team travel back in time to 1931, where they face the horrifying realisation that, to save SHIELD they also need to save Hydra.

Jeffrey said: " "It creates good conflict for our characters. It’s big drama, and that’s how we landed on that."