A Place in the Sun: Danni tells buyers 'I'll leave you to it'

Danni Menzies was looking for the perfect holiday home in the buzzing resort of Villamartin in Spain’s Costa Blanca in the latest edition of A Place in the Sun. However, the Channel 4 expert was taken aback when couple Amanda and Steve made a huge U-turn over their property priorities after Danni had shown them their ideal home.

Amanda and Steve were looking for a two-bedroom holiday home which they could eventually retire to.

They ideally wanted two bathrooms and a communal pool perfect for socialising with a budget of £85,000.

Danni got off to a great start with her first offering but struggled to find a villa with two bathrooms for their budget.

The expert’s third property gave the couple everything they were looking for but there was still something missing.

Read more: Jasmine Harman: A Place In The Sun presenter breaks down in tears 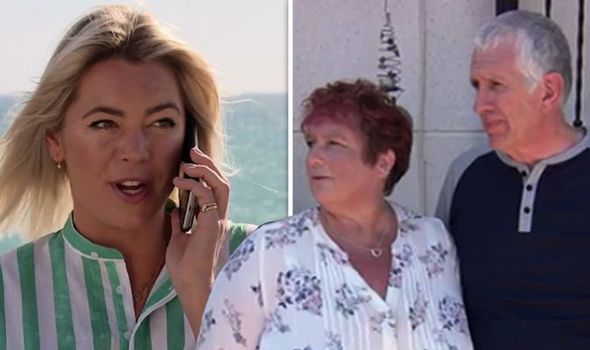 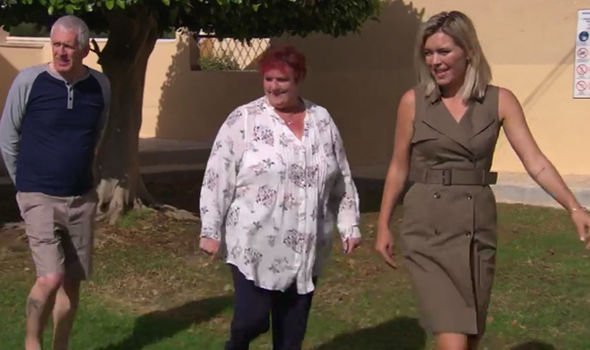 Surprisingly, Amanda fell in love with a two-bedroom, one-bathroom property in Villamartin.

The hopeful buyer was impressed by the communal pool and felt the surrounding area was perfect for socialising.

Steve wasn’t completely on board as he had his heart set on a second bathroom but his wife soon convinced him.

“I was going to argue with you…,” he said and Amanda replied: “But no we have to compromise.” 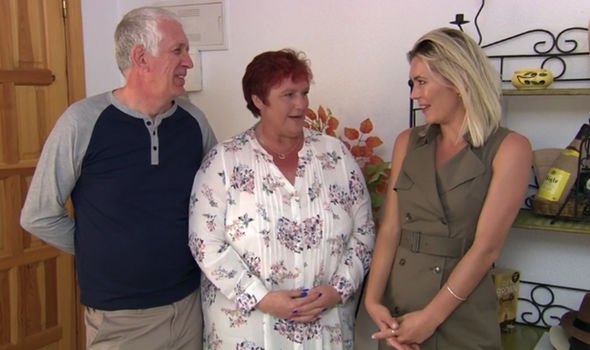 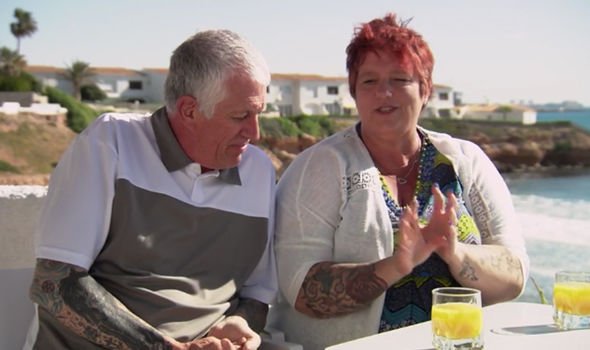 “Do you love it?” Danni asked and Amanda explained: “We do love it.”

“So we’ve compromised on the second bathroom but it’s not an issue for you?” Danni asked Steve.

He quipped: “We’ve come to the compromise that I can use [Amanda’s] bathroom.”

For Danni’s final property, she showed them a three-bedroom, two-bathroom townhouse that seemed to offer them everything they’d hoped for.

Steve commented: “We knew it would be difficult for you to find us what we really wanted but you’ve spoiled us this time.”

“We could make it our home,” Amanda agreed and Danni remarked: “Can’t get a better reaction than that.”

However, once the couple had seen all of the property they suddenly changed their mind on what their priorities were.

Amanda confessed she was still drawn to the two-bedroom apartment despite the space the final property offered.

“We have a huge discussion to have,” Steve remarked and Amanda added: “You’ve confused me.”

Shocked, Danni hit back: “And I can’t help you anymore, I’ll leave you to it.”

The next day, Amanda and Steve revealed they wanted to put an offer forward for the two-bedroom apartment.

Their first offer was rejected but the couple accepted the owner’s counteroffer leaving Danni thrilled.

A Place in the Sun airs weekdays on Channel 4 at 3pm.