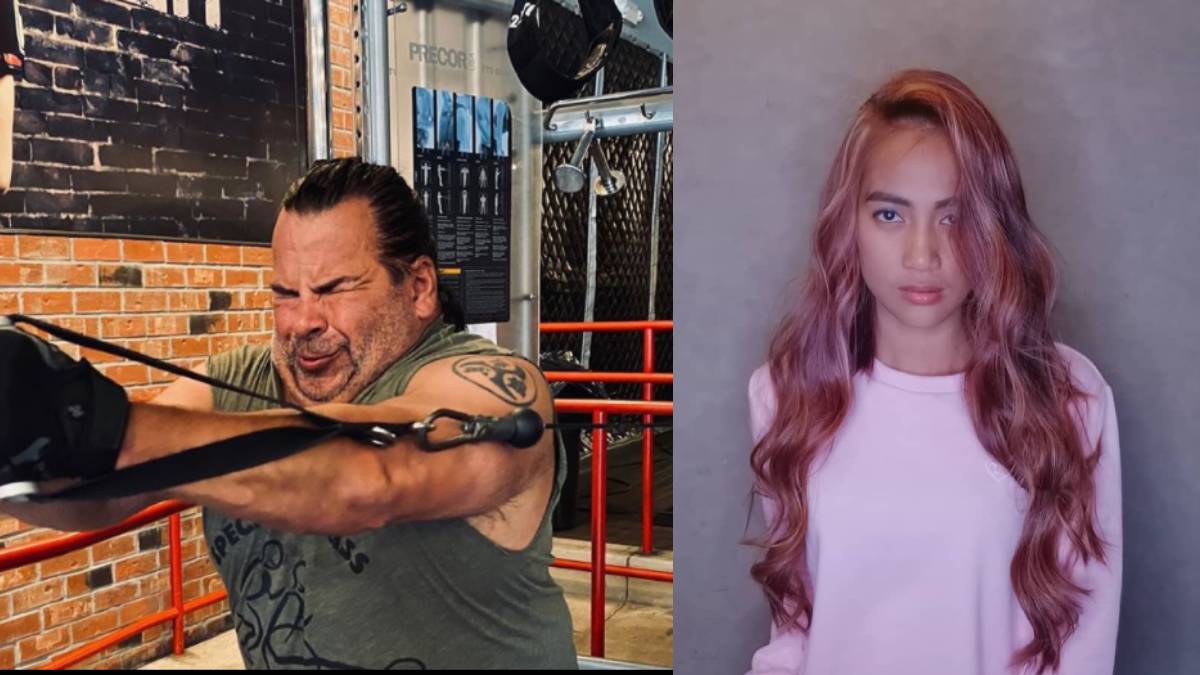 “Big” Ed Brown from 90 Day Fiancé: Before the 90 Days uploaded a picture of himself hitting the gym not too long after his ex-girlfriend Rosemarie Vega showed off her new hairstyle in a killer photoshoot.

Big Ed posted a picture on Instagram of him at the gym doing arm exercises on a Functional Trainer machine. He wore a grey muscle tank as he strained during strength training.

Fans took to the comment section to congratulate him on his efforts.

“Good for you, Ed! You’re looking great. Don’t pay any attention to all the haters with their negative comments,” one fan wrote.

“Aye my man is on a mission,” another commented.

“big things coming from big Ed,” a third chimed in.

Big Ed’s gym visit came not too long after Rose posted a picture of her new look.

She revamped her famously long hair by getting it cut and colored rose gold.

“When it comes to hair, I have always been so wary and cautious. I want my hair long but still smooth, silky, and bouncy. And I am super glad that @biancafestejohub did what I wanted. I can now say that I am ready for my daily errands without thinking a lot about my long hair,” she wrote in the captions.

The photo received over 90,000 likes and endless praise from her fans. 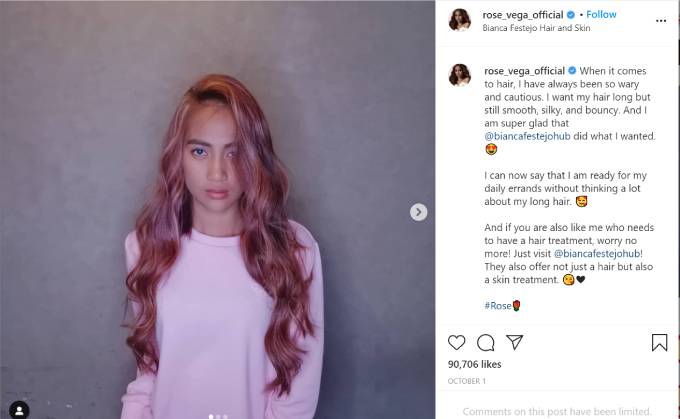 Over the course of the month, she had been posting stunning shots from a photoshoot showing off her new look.

For the latest photoshoot, Rose Vega rocked a much more glamorous look compared to her usual uploads.

She wore a form-fitting white dress and a steamy smokey eye look.

Morena and Proud. ❤ Special credits to the following for making this happen 😍 Photographer: @belgbelgica Makeup by: @nikkibetosmakeup Hair by: @gelocibrianhair Style by: @kimsison_ #Rose🌹

Morena and Proud. ❤ Special credits to the following for making this happen 😍 Photographer: @belgbelgica Makeup by: @nikkibetosmakeup Hair by: @gelocibrianhair Style by: @kimsison_ #Rose🌹

Many fans believe Big Ed has a lot of catching up to do if he wants to jeep up with Rose’s newly leveled-up look.

However, just days after posting his workout pic, Ed uploaded a video of him doing the 100 chicken nugget challenge, so he may not be as committed to the cause as fans believe.

Rose and Big Ed split on the show. Rose dumped Ed just before he was about to propose after he brought up not wanting to have kids. She had clearly expressed early on in the relationship that she wanted kids. She left him at the hotel where they stayed during Ed’s time in the Philippines.

90 Day Fiance: Before the 90 Days is currently in hiatus.