Modern cinema has a vast selection of movie titles centered around race relations in America. Here are a few historical dramas about heroes who chose to fight for positive change and civil rights for all. 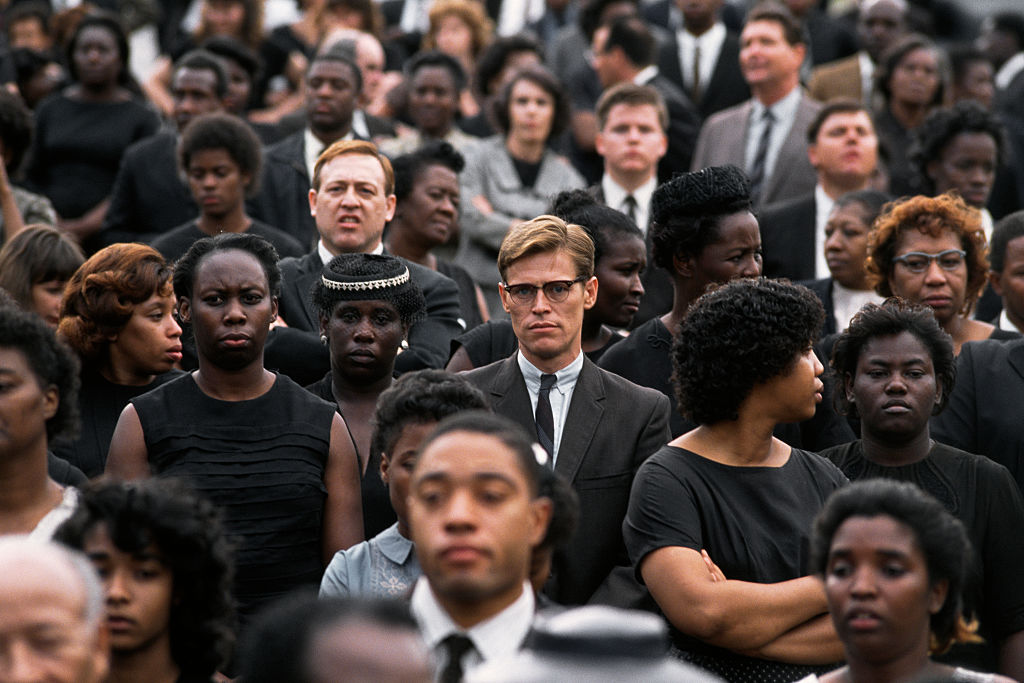 The 1988 film, Mississippi Burning, is a dramatization of harsh realities that took place in Mississippi in the 1960s. Inspired by actual events, the narrative follows FBI agents on the hunt for murderers who took the lives of civil rights workers. Mississippi Burning stars Gene Hackman, Willem Dafoe, Frances McDormand, and Michael Rooker. The film is currently streaming on Amazon Prime Video.

SpikeLee’s biopic, Malcolm X, follows the life of the civil rights leader whoadvocated Black empowerment in America during a time of unrest and national transformation.Denzel Washington portrayed Malcolm X in the film, giving a stirringperformance. Much of the plot takes place during the turbulent 1960s, which Leecaptures with raw authenticity. Lee co-stars in the movie, along with AngelaBassett, Al Freeman Jr., Delroy Lindo, and Theresa Randle. History buffs canstream Malcolm X on Netflix.

The year was 1839, and a group of Africans was abducted from their homeland and placed aboard a ship called La Amistad. The captives executed a mutiny, sparing the lives of two Spanish crewmen. Alas, the vessel ended up in the United States, and the Africans were dubbed runaway slaves and subsequently jailed. An abolitionist enlisted the help of a lawyer to help liberate them. Steven Spielberg directed Amistad, the true story depicted on screen, with Djimon Hounsou, Matthew McConaughey, and Anthony Hopkins in starring roles. Amistad is streaming now on Hulu with the STARZ Add-on.

RELATED: Ice Cube Says John Singleton ‘Never Told Us That It Would Be Real Gunfire’ on ‘Boyz n the Hood’ Set

Director John Singleton of the smash hit, Boyz n the Hood, brought audiences Rosewood in 1997. Rosewood is a fictionalized retelling of historical events that took place in 1923 in Levy County, Florida. In what is now called “The Rosewood Massacre,” a racist White lynch mob terrorized a self-sufficient Black town by destroying property and slaughtering residents. Ving Rhames, Don Cheadle, and Jon Voight portray citizens who try to protect the innocent. Rosewood is available for rent on various platforms, including iTunes and Amazon Prime Video.

RELATED: ‘The Vampire Diaries’ Stars Advocate for Change in the Wake of George Floyd’s Death

From the 16th Street Baptist Church bombing to Alabama Governor George Wallace’s segregationist rhetoric, by the mid-1960s, the American South was a powder keg ready to blow. At the height of the Civil Rights Movement in 1965, Dr. Martin Luther King, Jr. and other trailblazers led marchers from Selma, Alabama to the state capital of Montgomery. Through the peaceful protest, the citizens demanded equal voting rights. But they succeeded in spurring an even greater shift in America.