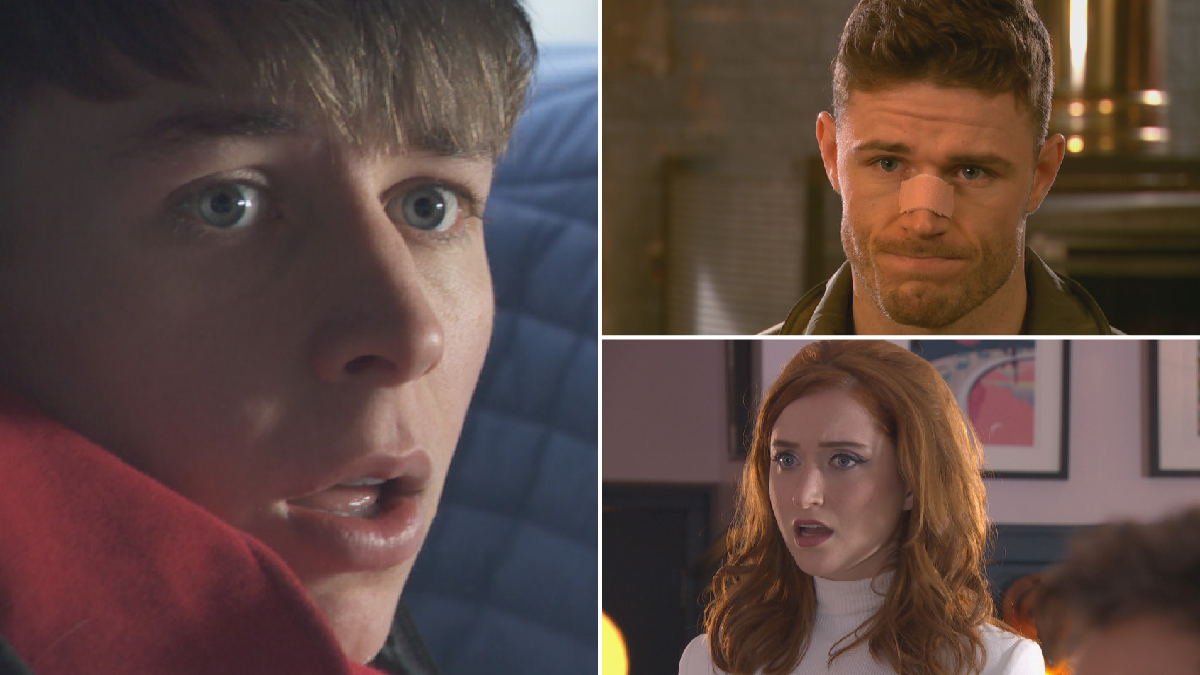 If you think Hollyoaks is unmissable this week, just wait until you see what’s in store for next week!

Against Ste Hay’s (Kieron Richardson) wishes, Sid Sumner (Billy Price) puts his plan to get a confession from Victor Brothers (Benjamin O’Mahony) into motion, but he soon finds himself in deadly danger.

Victor discovers what he’s up to, but is it too late as Sid already has the evidence he needs to expose the drugs boss?

Will Sid make it to the police station before Victor catches up with him?

Either way, the events of this showdown sends shockwaves throughout the village.

Will she be able to make John Paul see such a thing?

Elsewhere, Verity Hutchinson (Eva O’Hara) receives the job offer of a lifetime. The catch? It’s in New York! Will she leave the village? Or will she stay?

It’s all kicking off in Hollyoaks next week, and if you simply cannot wait to see what’s ahead, then check out our first-look gallery below, which previews all of the drama to come.

Hollyoaks airs these scenes from Friday February 26 at 7pm on E4.