13 Reasons Why has returned with its fourth and final season on Netflix as fans prepare to say goodbye to the characters. However, some viewers are concerned about one character in particular – Justin Foley (played by Brandon Flynn). Here’s everything you need to know about what happens to him in the show.

WARNING: This article contains MAJOR spoilers for 13 Reasons Why season 4 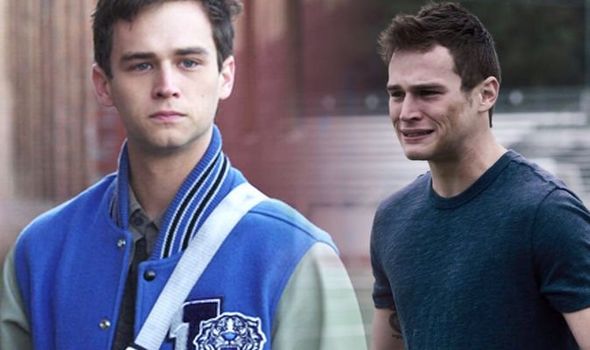 Does Justin die in 13 Reasons Why?

13 Reasons Why season four has now been released in full on Netflix with 10 final episodes of the teen drama.

However, not everyone makes it out unscathed in the series finale of the show.

Viewers will remember in the ninth episode of the show, Justin collapsed as viewers saw him in intensive care in the finale.

At the beginning of the episode, it was revealed how Justin had tested postiive for HIV One, which had progressed to AIDs.

Then halfway through the finale, he succumbed to his illness, much to the devastation of fans.

For support about any of the issues raised in the show visit 13ReasonsWhy.info or call the Samaritans in the UK on 116 123.