BILLIONAIRES have watched their wealth skyrocket during the coronavirus pandemic.

Amazon’s Jess Bezos and Facebook’s Mark Zuckerberg led America’s 600-plus billionaires with staggering increases in their net worth, figures from Forbes show. 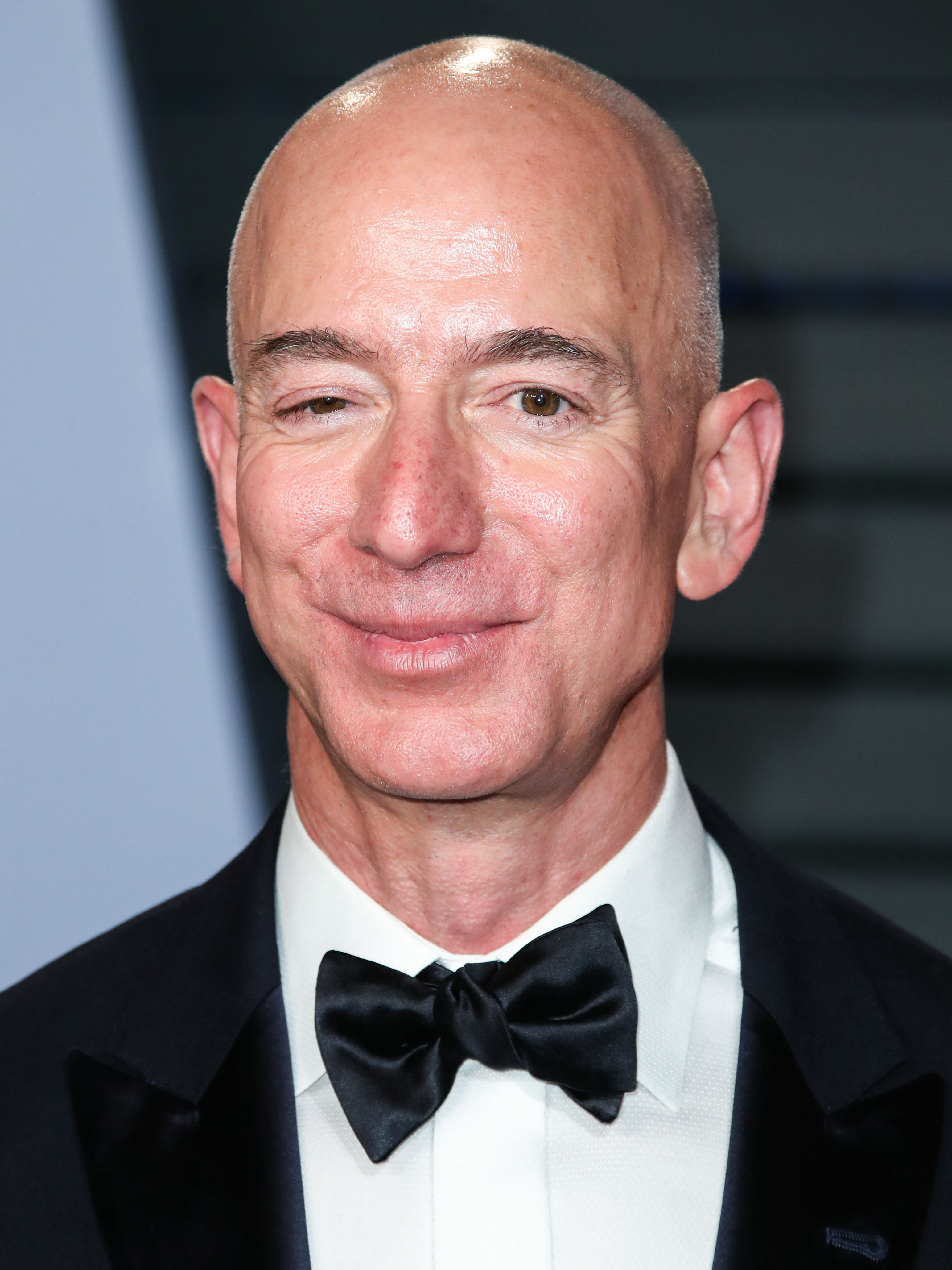 Bezos is edging towards becoming the world's first trillionaire, it was revealed last week.

Overall, the net worth of the 600-plus billionaires in the US jumped by $434 billion in just two months.

During that same approximate period, more than 38 million Americans lost their jobs due to the economic fall-out from the COVID-19 shutdown.

The data was published in a report by Americans for Tax Fairness and the Institute for Policy Studies’ Program for Inequality. 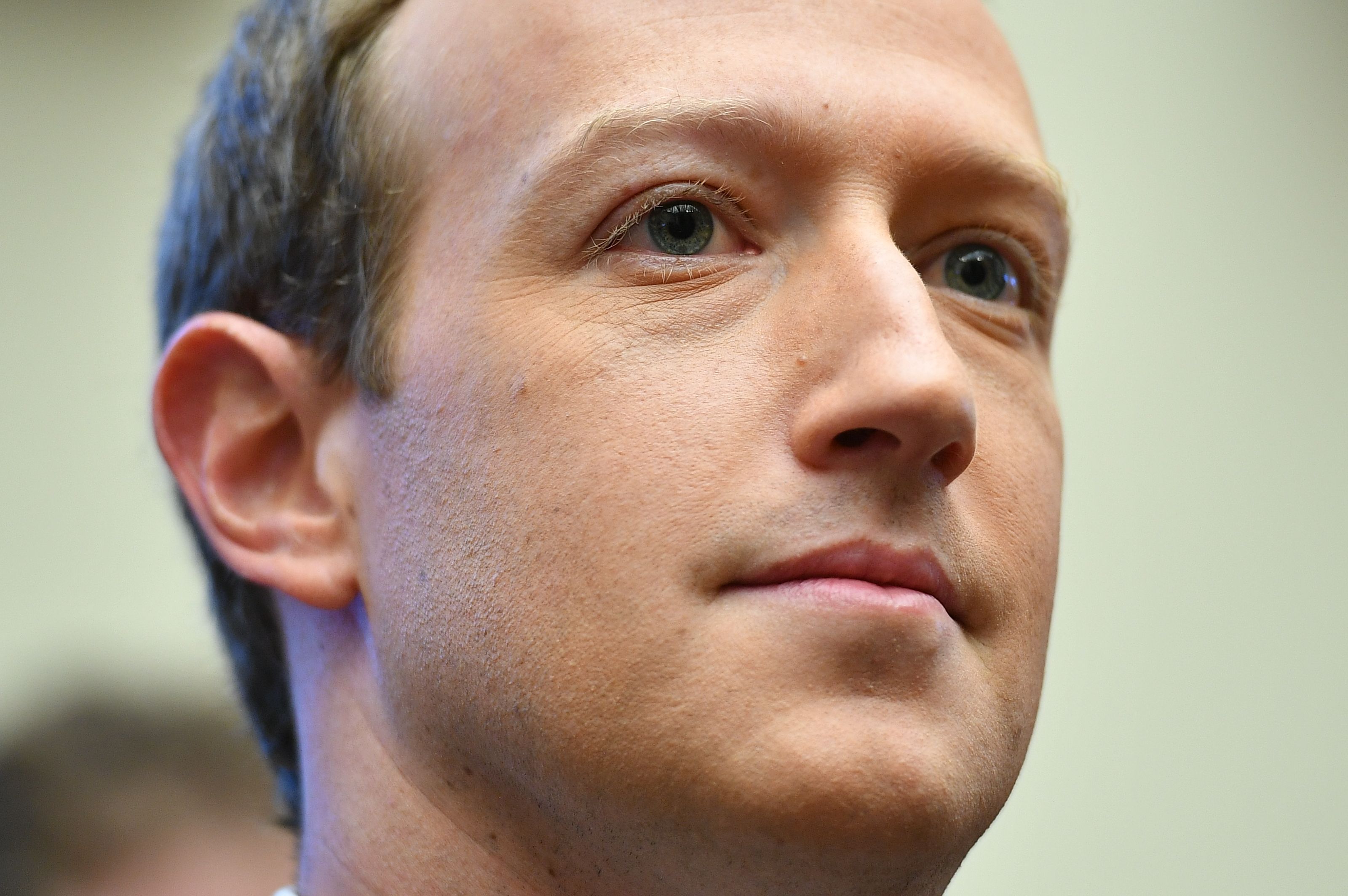 “The surge in billionaire wealth during a global pandemic underscores the grotesque nature of unequal sacrifice,” said Chuck Collins, director of the IPS Program on Inequality and co-author of the Billionaire Bonanza 2020 report.

“While millions risk their lives and livelihoods as first responders and front line workers, these billionaires benefit from an economy and tax system that is wired to funnel wealth to the top.”

The gains made by Bezos, Zuckerberg and other billionaires may in part be due to a tax break for the wealthy included in the recent CARES Act signed by President Trump. 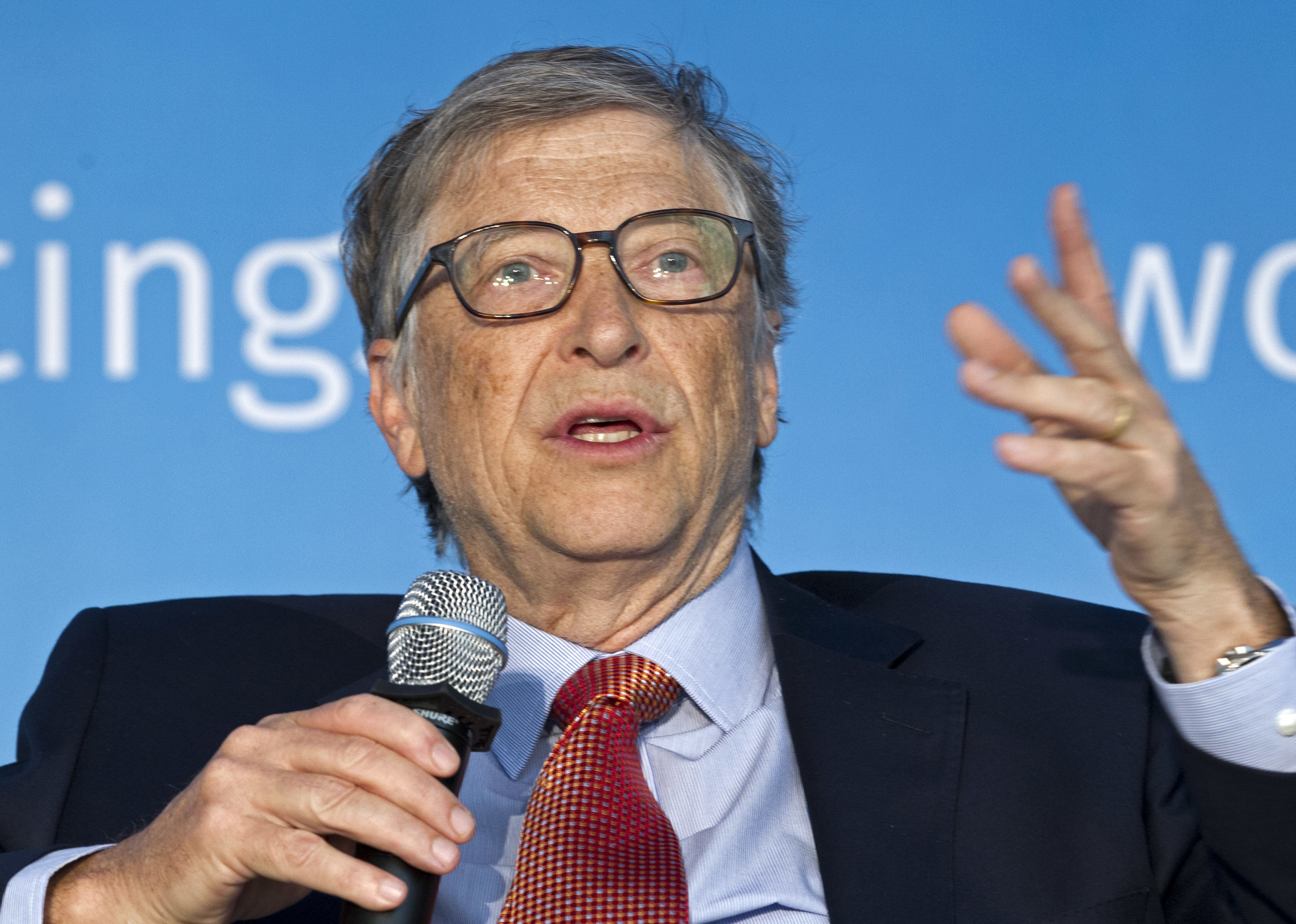 Dubbed the ‘millionaire’s giveaway’, the clause allows wealthy taxpayers to use losses in certain years to avoid paying taxes in other years.

Senator Sheldon Whitehouse (D – RI) highlighted the clause when it was signed back in April.

"According to the [Joint Committee in Taxation], 43,000 individual tax filers covered by one of the provisions would see their tax liability fall by a combined $70.3 billion in 2020," Senator Whitehouse said.

"The JCT analysis shows nearly 82 per cent of those who will benefit from that provision make $1 million or more, with 95 per cent making over $200,000."

That adds up to as much as $1.6 million in tax breaks for some of those individuals in 2020 alone.