ZLATAN IBRAHIMOVIC is expected to escape punishment for comments he made to Romelu Lukaku in last month's Milan Derby.

The AC Milan hitman was involved in a heated clash with his former Manchester United team-mate during the Coppa Italia quarter-final tie. 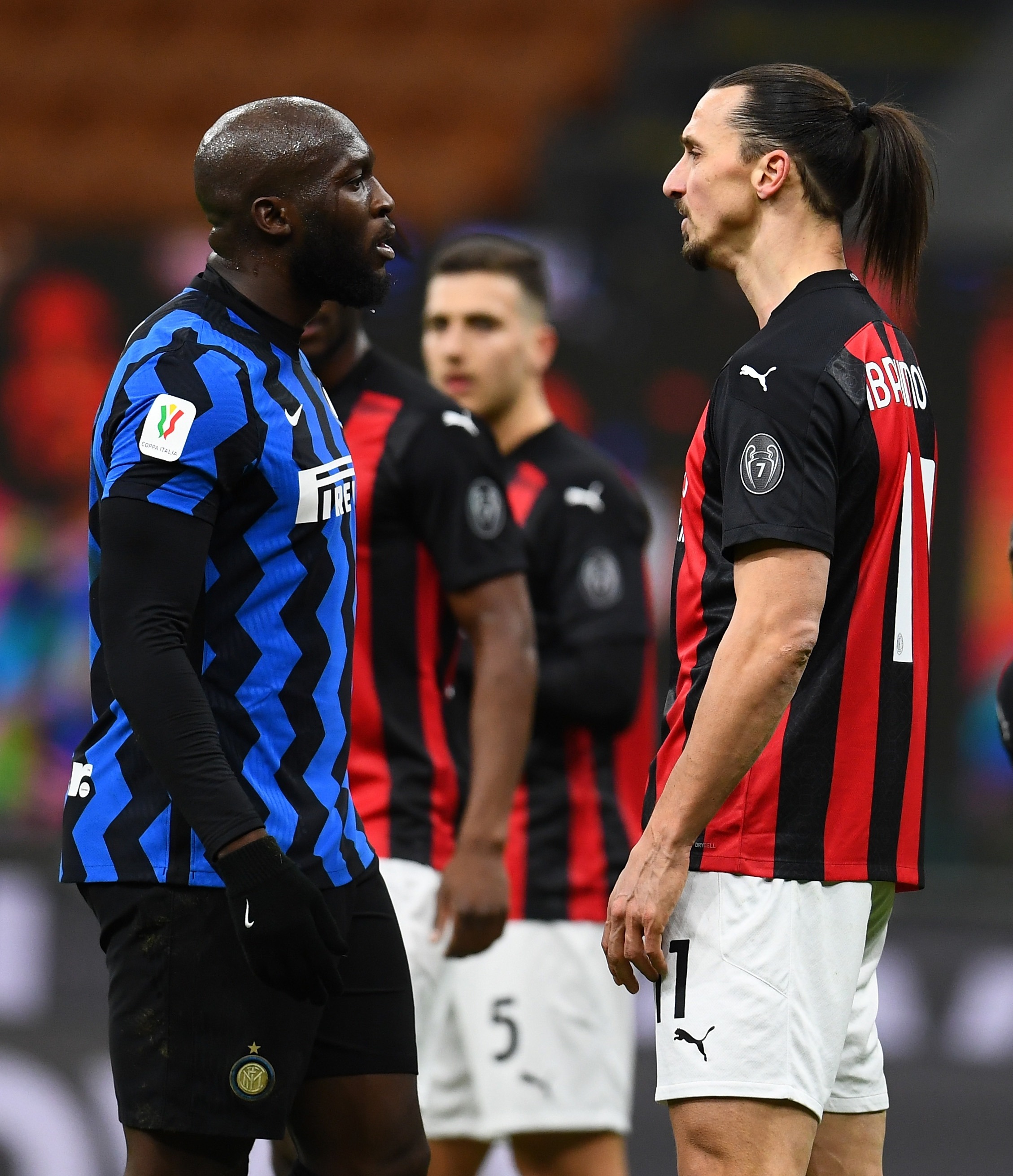 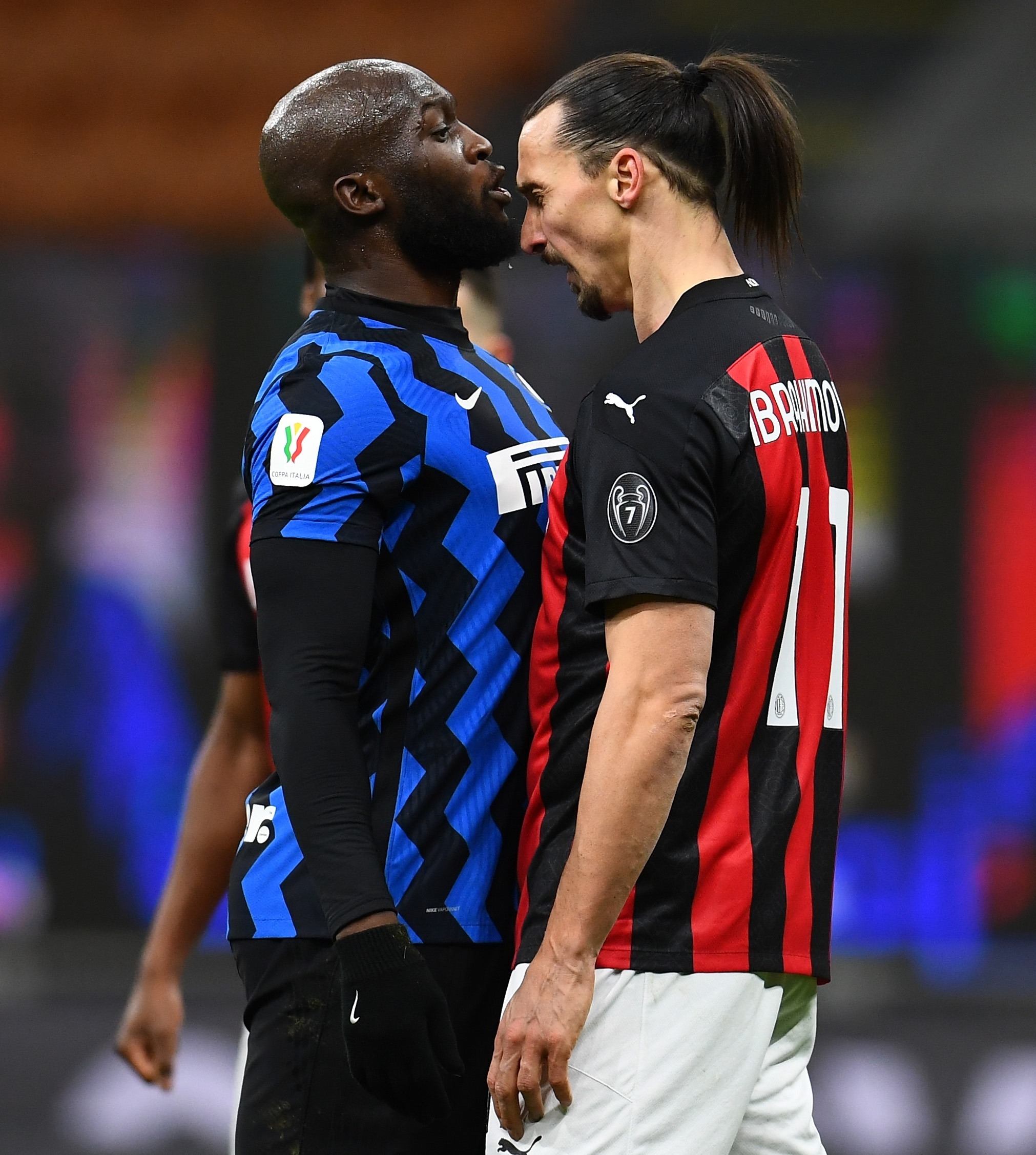 A fired-up Ibrahimovic called his Inter counterpart a 'little donkey' and urged him to 'call your mother and do your voodoo s**t'.

But according to Football Italia, the Swede has explained to the FIGC (the Italian Football Federation) that his comments were in reference to a particular story about the Inter forward.

In January 2018, Everton's majority shareholder, Farhad Moshiri, claimed Lukaku opted against signing a new deal at Goodison Park because of voodoo – a religion practiced in west Africa and other parts of the world.

He said: "His agent came to the training ground and was about to sign and the player was on a pilgrimage in Africa and he had a voodoo or something and he had to sign for Chelsea.

"The issue with Romelu was not financial. As long as I am major shareholder financial issues are irrelevant." 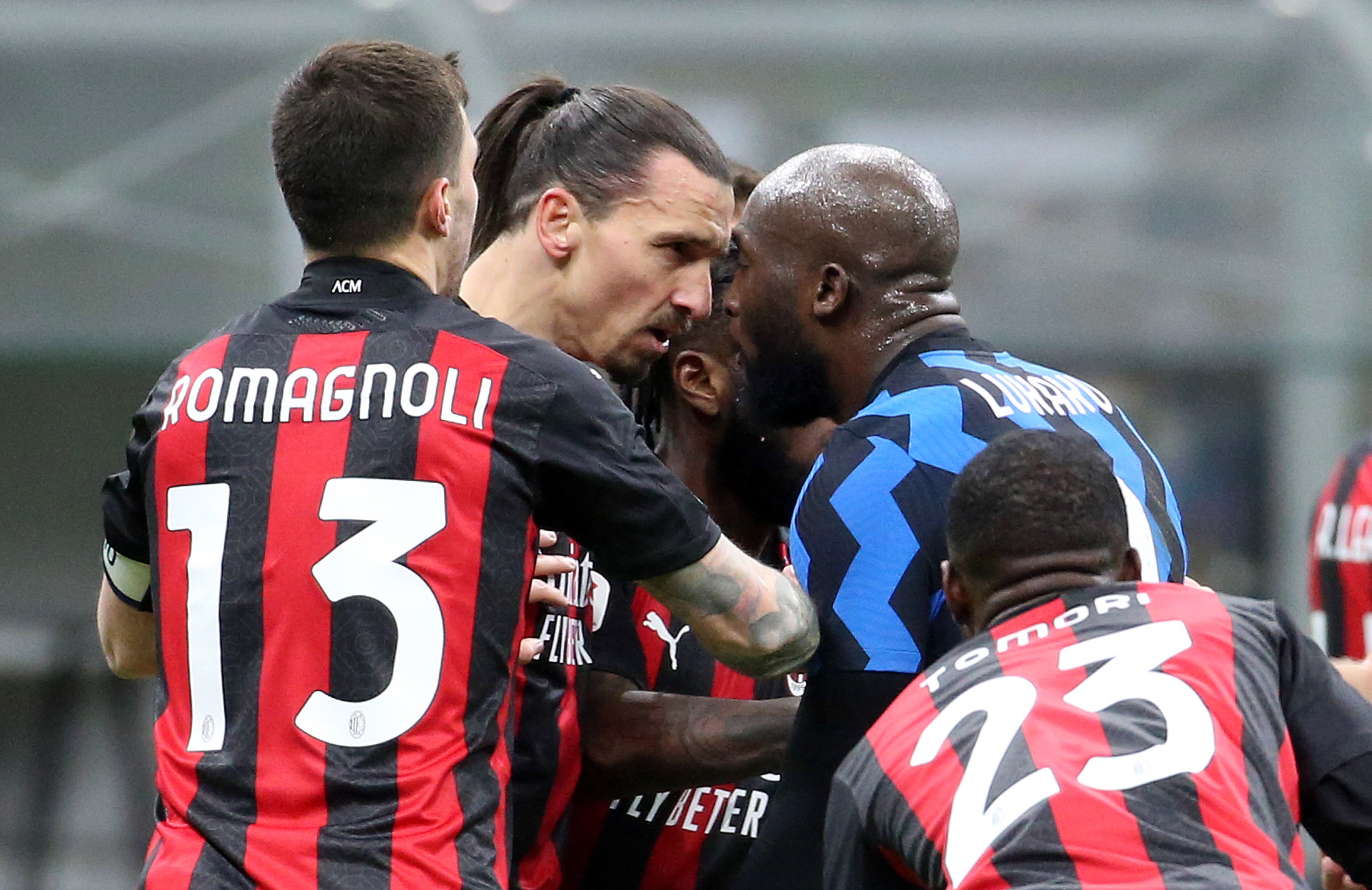 Lukaku has vehemently denied Moshiri's claim, which Ibrahimovic is said to have referenced when FIGC investigators quizzed him about the incident earlier this week.

The FIGC are reportedly set to interview Belgium international Lukaku over the incident next week.

Neither Lukaku nor Inter Milan have accused Ibrahimovic of making racially-charged comments.

Additionally, Ibrahimovic issued a statement denouncing all forms of racism the day after his bust-up with his old team-mate.

The veteran striker tweeted: "In ZLATAN’s world there is no place for RACISM.

"We are all the same race – we are all equal !! We are all PLAYERS… some better then others."

Ibrahimovic and his Milan team-mates will be back in action on Sunday afternoon, welcoming FC Crotone to the San Siro.

Lukaku and Inter, meanwhile, face Juventus on Tuesday in the second leg of their Coppa Italia semi-final tie.